In contrast to the film series that has decreased quality as the sequel increases, the game series looks like it can last forever.

If a movie sequel can be counted using a finger, then a game sequel can have dozens or even hundreds of titles!

Therefore, this time ApkVenue will give you a list Game franchise with the most number of games of all time!

Franchise Games with the Most Games

If you only count the main titles, maybe the games below will only have a dozen titles.

However, the games below have spinoff, prequel, and so on so that the game title is multiplied.

Below there are no famous names like Call of Duty, Need for Speed, Guitar Heroor Assassins Creed.

The reason is simple, the number of their games is not as many as the games below. Reporting from various sources, here’s a list of game franchises! 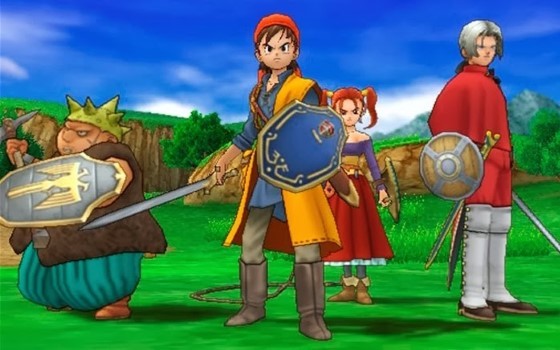 If you see a game Dragon Quest, might be reminded of the legendary anime Dragon Ball

This is reasonable, considering the character designer of this game is Akira Toriyama the author of Dragon Ball.

Not only Akira, this game franchise can also maintain the same creative team since its inception in 1986.

With the RPG genre, Dragon Quest has dozens of major game titles and dozens of spin-offs. 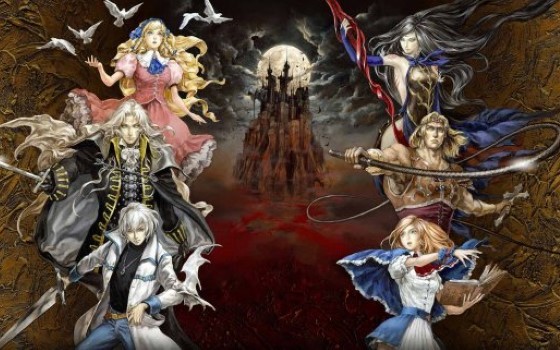 The next game franchise on this list is Castlevania. Produced by Konami, this game debuted in 1986.

This game is centered on a vampire hunter named Simon Belmont who gets the task to defeat the main enemy, Count Dracula.

Since then, this game series has many titles (including twist the story). At least, there are around 30 games Castelvania which has been released to the market.

The game genre developed, starting from side-scrolling platformer up to 3D RPGs like Zelda. In fact, there is now an original anime series on Netflix! 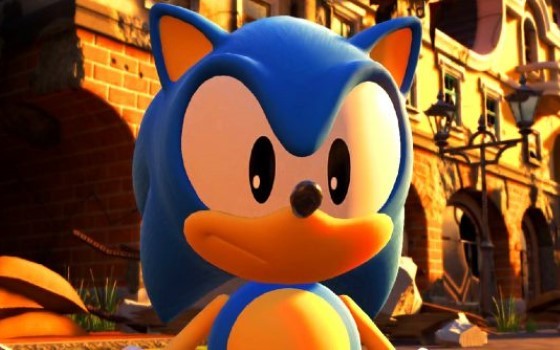 After a scene due to its ugly design, Paramount finally revised the film Sonic looks like the one in the game.

There are at least two reasons why Sonic have a film live actionits own. One, do not want to lose from Pokemon. Two, the popularity of the game is starting to fade.

In its heyday, Sonic available everywhere. He appeared in 2D and GD games, appeared in arcade games, and even appeared in educational games.

If the amount is total, the game franchise Sonic in the 80s to 90s. 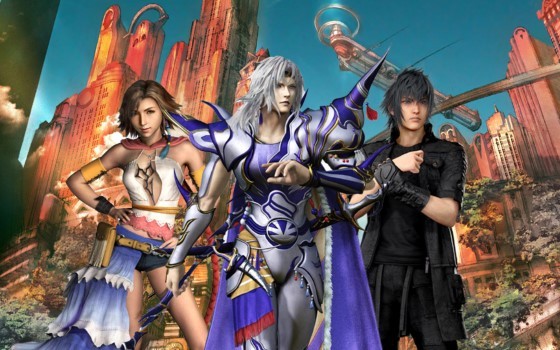 If told to name one of the best RPG games of all time, ApkVenue is sure you will name it Final Fantasy.

This game from Square Enix has become a phenomenon in itself. The main game itself there are only 15 games. But, there are dozens of other games included spinoff, compilation, until remake.

One of the main strengths of this game is its fairy tale style and gameplay that is very fun to play.

Not only the RPG genre, Final Fantasy is also present in the form of battle games, races, and strategies. Some have predicted Final Fantasy has more than 100 game titles. 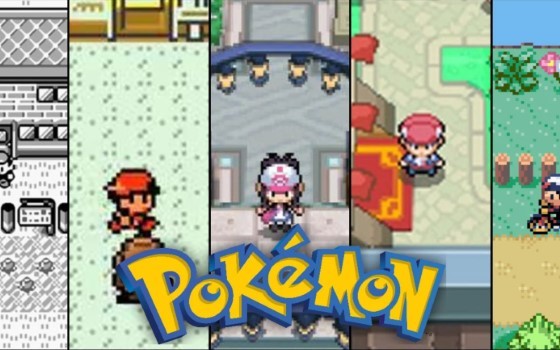 Even though it’s more than 20 years old, people still love to hunt Pokemon until now. Yups, Pokemon has indeed become one of the biggest gaming franchises in the world.

Starting from 151 Pokemon (including the most famous Pikachu), there are now more than 700 species with their advantages and disadvantages.

It’s not just an RPG game where we try to be a trainer by catching and training Pokemon, there are many other types of games that you can play.

At least, there is a game Mystery Dungeon, pinball game, Pokemon Ranger, And many others.

Don’t forget the card duel game Pokemon Trading Card Game Online and Pokemon Go who could hype some time ago.

It is estimated that there are at least 122 Pokemon game titles ever released for various platforms. Considering the debut was only made in 1996, that number is already large. 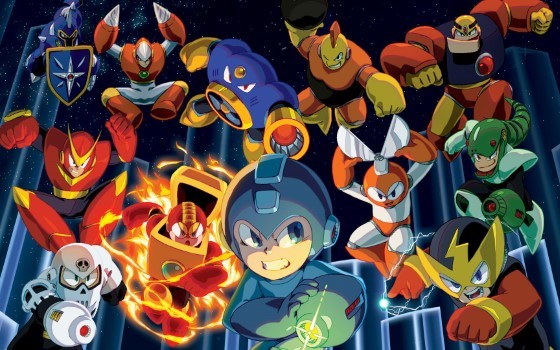 Mega Man is one of the most popular game series, especially in Japan. We know him with the figure of a small man wrapped in blue armor complete with his weapon.

There are only 11 main game titles, but spinoffThere are so many, friends. The example is Mega Man X which has 11 separate titles!

There are still many other types of games, like Battle Legends, Mega Man Zero, Mega Man Star Force, and so forth.

If all is counted, Mega Man which debuted in 1987 has around 130 game titles. 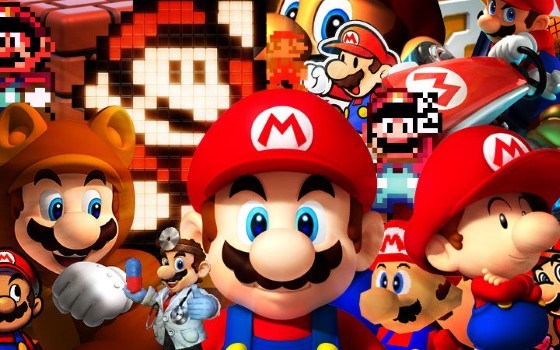 Apparently, the game franchise is first Mario! No less than 200 games Mario that you can play.

In fact, there are sources who say that Mario has more than 400 games out there! This number further strengthens its position as the game franchise with the most titles.

Interesting facts, debut Mario not from the game itself but the game Donkey Kong in 1981.

After that, he has a lot of titles starting from the series Paper Mario, Mario Party, Mario Kart, Mario Tennis, to The Olympic. Not to mention the separate series of other characters such as Luigi.

If you think that the game series is exploited in such a way as to get the coffers of money, it might be true.

The sales of these games are indeed very large, not including merchandise sales and revenues from other sectors.

The number of loyal players plus the game that is interesting to make this game franchise will still survive in the future.

Which one do you like the most about the game series, friends? Write in the comments column, yes!