The world of video games is now no longer seen as mere toys, friendss, and many video games have not been made as children’s toys.

For example, now many games are designed for professional competition on the eSports scene, and many too the game is touted as a work of art.

The medium of video games is now very developed and the potential of the video game medium itself has begun to be glimpsed by figures from the Hollywood world.

7 Hollywood Figures that Ever Been in the Video Game

Actually, there have been many top Hollywood actors who have voiced the characters in video games, but that only contributes to the sound.

In addition, not a little too Hollywood figures who have taken a deeper role in video games, whether it’s in front or behind the scenes.

Well, here ApkVenue wants to share 7 Hollywood figures who have been in the video game. 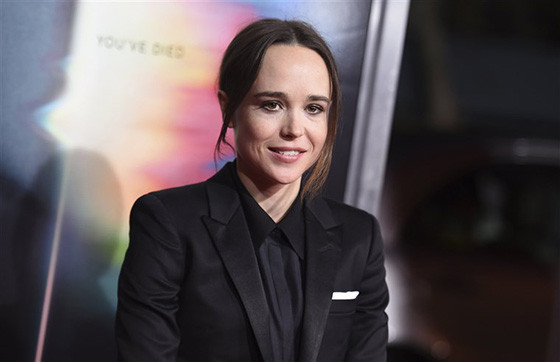 Bener, friends, petite actress who has been nominated for an Oscar through her role in the film Juno This has been in the game world through Beyond: Two Souls.

Beyond is an artificial game Quantic Dream and Sony who came out in 2013 and told an adventure Jodie who has supernatural powers.

Beyond itself is a game that is very unique because it was shown on Tribeca Film Festival along with other prestigious films, friends! 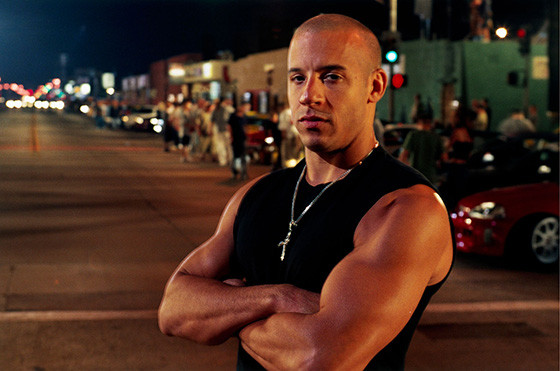 Crew leader Fast & Furious This has a long history in the world of video games because he already has his own game studio called Tigon Studios.

All three projects are starring Vin Diesel as a character Riddick and Escape from Butcher’s Bay drew much praise from critics when it was released for the Xbox in 2004.

In addition to the Riddick story, Vin Diesel also makes video games Wheelman which is in line with the series Fast & Furious because a lot of it involves action by car. 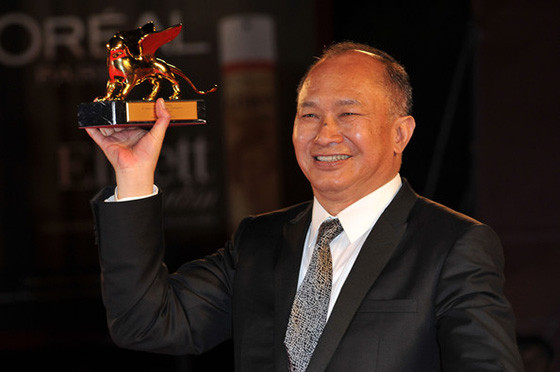 An experienced director Hong Kong who is famous for his contribution in this action film has also been in the video game through games Stranglehold in 2007.

Similar to the game Chronicles of Riddick, Stranglehold is a sequel to John Woo’s iconic film entitled Hard Boiled which was first released in 1992.

In Stranglehold, Chow Yun Fat back to playing Inspector ‘Tequilla’ Yuen who is very good at using a gun.

As John Woo is typical, Stranglehold full of movement slow motion and is considered successful in changing John Woo’s aesthetics into the world of video games. 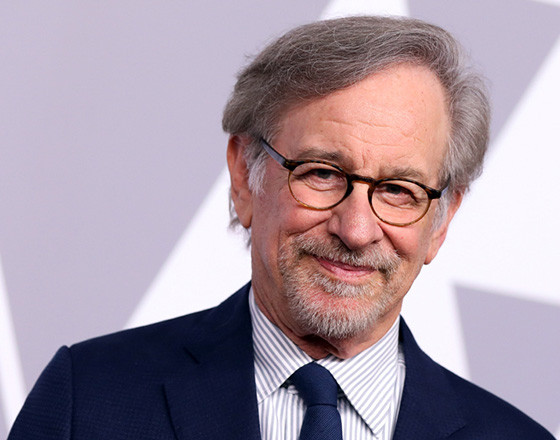 Steven Spielberg has countless contributions in the world of film, friends, and he has also donated his talent to the game world.

After finished making the film Saving Private Ryan in 1998, Spielberg was with composer Michael Giacchino collaborating together Electronic Arts.

This collaboration produced several games in the series Medal of Honor all of which are set in World War 2 and managed to get praise from critics.

One of these games, Medal of Honor: Allied Assault even contains many scenes that are inspired directly from the film Saving Private Ryan. 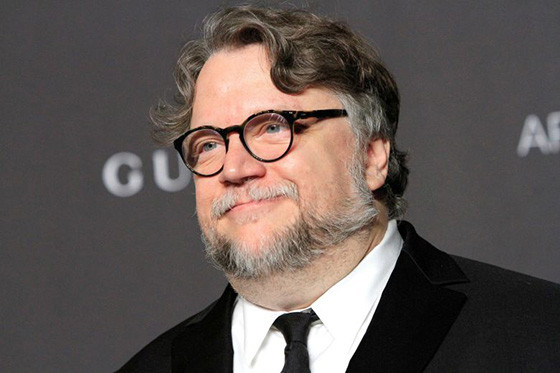 The Mexican director has been known for his contribution in the world of horror and fantasy films and has won an Oscar for film The Shape of Water.

He is also a video game fan and in 2014, he collaborated with renowned game designers Hideo Kojima in making horror games Silent Hill from Konami.

Demo of their collaboration was released with the title P.T. but unfortunately Konami canceled the project which made Del Toro vow never to make the game again.

But, the figure of Del Toro himself can still be seen in the game Death Stranding made by Hideo Kojima even though Del Toro was not involved in the making at all. 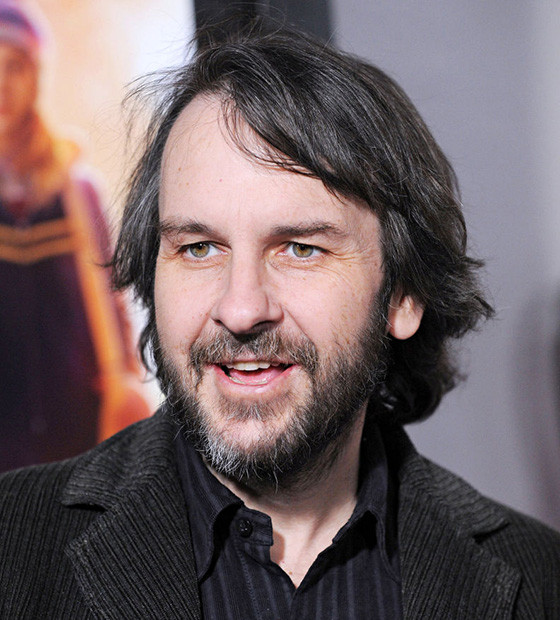 Following in the footsteps of Steven Spielberg, director Peter Jackson which is already famous through trilogy films The Lord of the Rings enter the world of video games.

When film adaptation games often get harsh criticism because of their low quality, the game from Peter Jackson received a warm welcome when it was released.

Uniquely, this game has an additional ending where the characters in the film are played Adrien Brody and Naomi Watts managed to save Kong and return it to Skull Island. 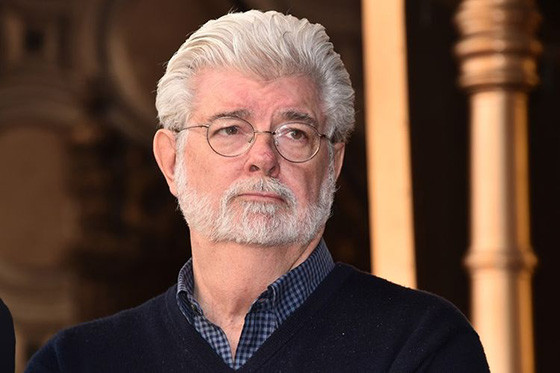 Creator Star Wars this actually has contributed a lot in the game world thanks to his company, LucasArts, but he was never initially personally involved.

All that changed in 2008, friends, when George Lucas write story ideas for games Star Wars: The Force Unleashed.

This game tells a story Starkiller, secret student Darth Vader and his journey from the dark side he conquered Sith to the bright side represented by Jedi.

Initially, this game was intended to be part of a major project but was eventually canceled after Disney buy company Lucas Film and work rights Star Wars.

That is, friends, 7 Hollywood figures who have been in the video game. With the development of the game world, the possibility of events like this will be more and more.

This also does not rule out the possibility of famous video game designers like Hideo Kojima reaching the film world in the future.

Have you ever played the game mentioned above? Or maybe you have other games that have Hollywood figures involved? Share in the comments column, friends!