When playing video games, which aspect did you pay the most attention to? Usually, people pay more attention to graphics and gameplay.

Even though, plot of a video game also important, you know. Whether it’s a game singleplayer or multiplayerneatly arranged plot will make the player feel bound and sucked into the game.

The plot hole is not only in movies and anime. Some of these famous games did not escape the confusing plot hole.

The plot hole is a “hole” in a plot that makes the story inconsistent and makes no sense. Only the observant can find it.

Although it does not reduce the quality of a game, plot holes can make the story line in the game become more complicated because of unclear or inconsistent stories.

Instead of you getting more curious, just better, let’s check out the following ApkVenue article! 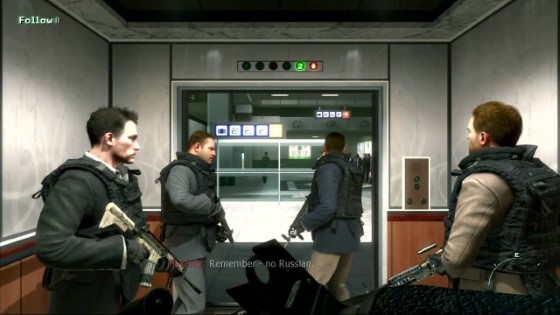 If you like playing war games, of course you are familiar with Call of Duty: Modern Warfare 2, please? There is a fatal hole plot in one of the missions in the game.

In game, Makarov intend to trigger a third world war between the US and Russia. The trick is to kill all people at the airport and slander the US as the mastermind of the tragedy.

Super tight security at the airport seems to be useless when Makarov and his men slaughter everyone. Stupidly, there is no CCTV camera that recognizes Makarov’s face.

In fact, at that time Makarov had become the largest fugitive in Russia and the world, you know. 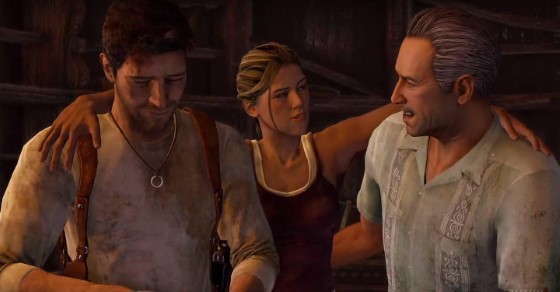 Elena is a love interest from Nathan Drake, the main character of the video game franchise Uncharted.

There is a plot hole confusing in this game where Elena can always find Drake wherever he is.

In their first game, Nathan and Sully quietly leave Elena in Panama. However, Elena managed to find them in the middle of the Amazon forest.

In fact, Nathan did not give any instructions to Elena. In addition, the area of ​​the Amazon forest is 5 million square kilometers. 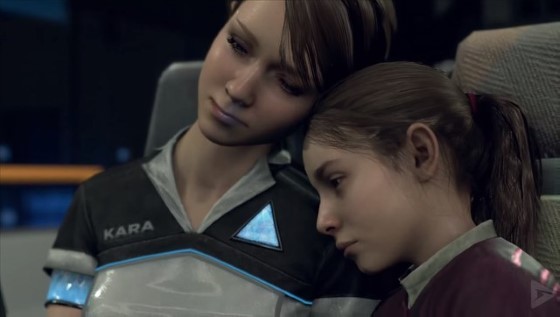 However, this game also says that Canada strictly prohibits the existence of androids and does not hesitate to shoot dead androids who intend to escape to Canada.

This logic makes no sense, friends. For what Kara and Alice who are android intend to go to places that clearly prohibit, will even kill all androids who immigrated there? 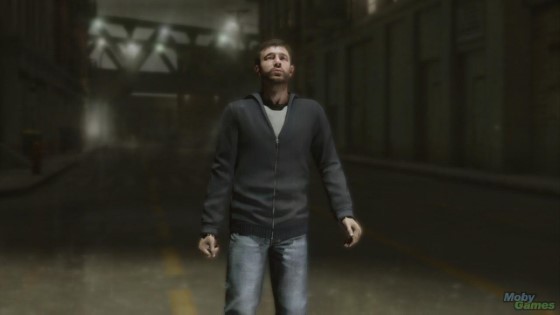 Heavy Rain is an interactive drama game where you will try to reveal the identity of Origami Killer. You will play a character named Ethan whose missing son was abducted by Origami Killer.

However, Ethan who fainted and forgot his memories made us suspect that he was Origami Killer. Moreover, when he awoke he always found origami in his hand.

Although it was revealed that it wasn’t Ethan, we certainly hoped that there would be an explanation of the faint that Ethan often experienced, right? 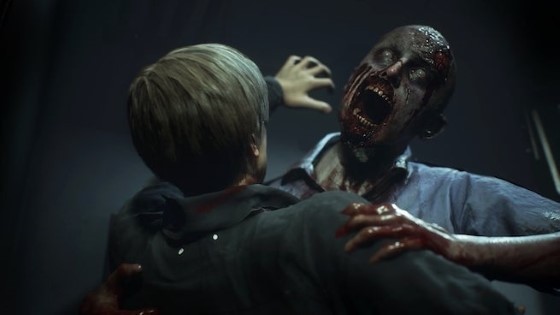 Not only Resident Evil Of course, the one who has the hole plot is confusing, but almost all the zombie survival games are there, friends.

All games adhere to a system where every people who are bitten by zombies will turn into zombies. In fact, there are games where zombie scratches are fatal.

Strangely, the character you play will not turn into a zombie even though you are bitten many times. Even if the zombie virus is immune, there must still be an explanation. 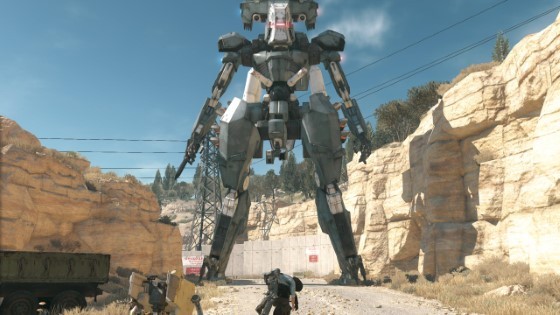 Although Metal Gear Solid V: Ground Zeroes set in 1984, the technology in this game is very sophisticated, friends.

In fact, the technology is far more sophisticated than the technology that existed decades later, precisely at the event Shadow Moses Incident which was set in 2005.

7. The Legend of Zelda: Ocarina of Time 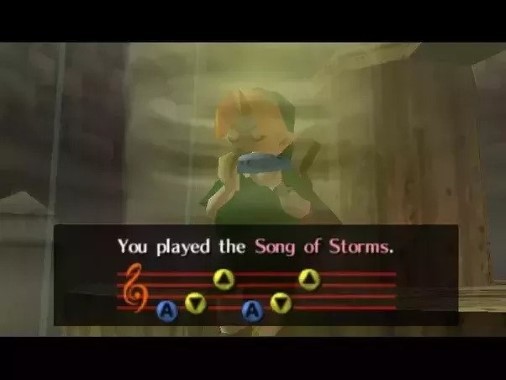 Maybe many of you do not know this legendary Nintendo 64 game. The Legend of Zelda: Ocarina of Time is an RPG genre that was released in 1998.

The story, Adult link learn Song of the Storm (Storm song) of a named character Teachers in a windmill in the village of Kakariko.

The teachers said that he heard and learned from a child. The music makes the windmill spinning abysmally.

Apparently, the small child who teaches Teachers is the younger version of Link. Then, who originally created Song of the Storm? It’s really strange if suddenly just shows up.

Thus ApkVenue’s article about 7 video games with the most stupid and unreasonable plot plots. Instead of being clearer, the plot of the hole actually makes the story more complicated.

See you in the next ApkVenue article! Do not forget to leave a trail of comments in the columns that have been provided, friends.