When a game is released, it will appear reviewer who will judge the game is worth playing or not.

Some get positive responses, some must be willing to accept the game being labeled bad. Games from well-known franchises often get bad reviews.

Well, this time ApkVenue will give you a list famous games that get negative responses from game critics and players!

If a game has gained popularity, the sequel will appear continuously. Nothing wrong if Mario has a game title up to 400 more.

Now, among the many sequels, spinoff, remake, etc., tucked into games flop which is considered very bad.

Not only take advantage of the big name franchise, there are also games that utilize the big name of the game maker or the popular television series. 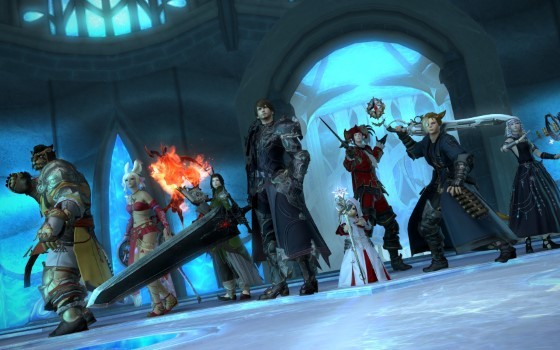 Franchise Final Fantasy often regarded as one of the most successful of all time. There are at least 100 game titles Final Fantasy, where 15 of them are the main games.

MMORPG genre game was released in 2010. At the beginning of its release, this game has gotten bad reviews.

Some think it can happen because this game is too focused on the quality of the graphics. This game only gets grades 49/100 from Metacritic.

The CEO of Square Enix came out with an apology and turned off the game server to make an updated version, Final Fantasy XIV: A Reborn Realm. 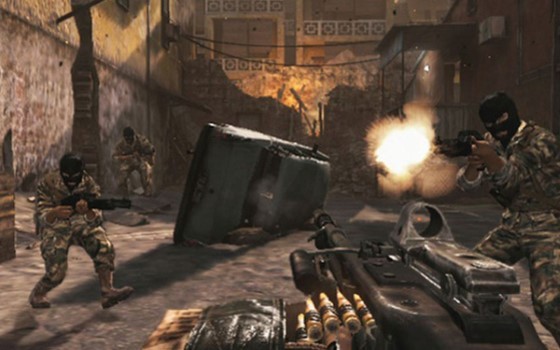 FPS game Black Ops: Declassified is part of a giant franchise Call of Duty (CoD). This game was released for the PlayStation Vita platform in 2012.

Although it bears the big name of CoD, this game is completely blasphemed. Touch-based game controls are considered strange and bad.

Campaign the main is too short, AI enemies are disappointing, and network modes are not reliable. Some even consider this game as a disgrace to the CoD franchise.

Many sites that provide low value, such as GameRankings only provide 33.21% and Metacritic only wishes to provide value 33/100. 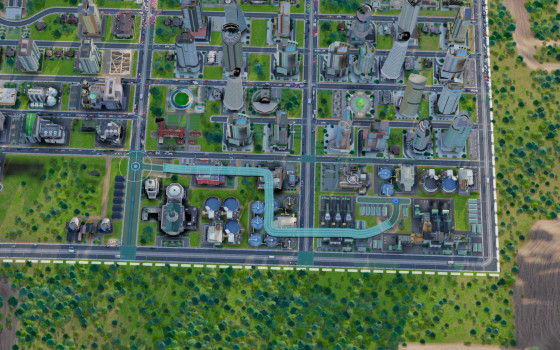 Electronic Arts or EA is famous as one of the biggest game developers in the world. One of his creations is the game SimCity which was developed with Maxis.

This city building game is equipped with online features that allow us to interact with other players.

This game does not have an offline mode so it must always be connected to the internet. Okay, lots of games like that too, right?

The problem is, this game server often exceeds the capacity so that players struggle to be able to log into the game. Maxis was finally able to resolve this server problem.

Even so, there are still other shortcomings of this game, such as the absence of AI features that have long been promised to the difficulty of getting land available to build.

In the end, the developer decided to add an offline mode that was initially deemed incompatible with their vision.

Sadly, the failure of this game made EA decide to close Maxis’s main studio. 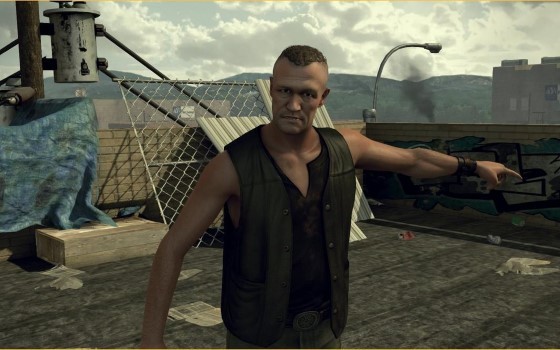 The Walking Dead is one of the most successful television series that gets a lot of fans. Nothing wrong if there are developers who are interested in adapting it to a game.

Then in 2013, the game was released The Walking Dead: Survival Instinct developed by Terminal Reality. This game acts as a prequel to the television series.

Unfortunately, this game has been criticized for its game mechanism being destroyed, poor graphics, lacking storyline, so it cannot meet the fans’ expectations.

Therefore, this game is considered a half-baked effort that tries to present the sinister impression of the television series. At Metacritic, this game only gets a score 32/100. 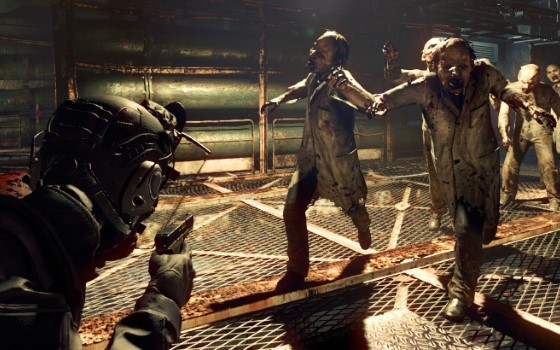 If you play the game often Resident Evil, must have heard the name Umbrella Corps. Yups, this game is a spinoff from the famous game franchise.

Released for PlayStation 4 and PC, this game apparently has a bad game mechanism. In fact, this game is considered to not know what it wants.

In general, this game is considered a game of the franchise Resident Evil that will be easily forgotten. 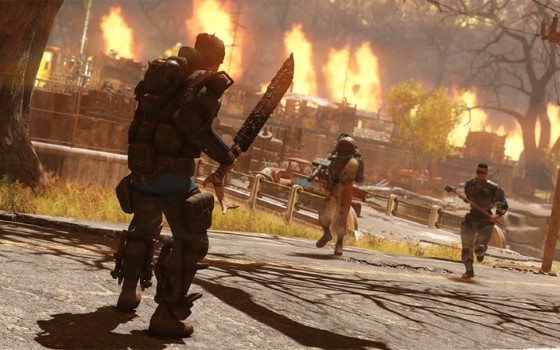 Fallout 76 is a game role-playing action which is part of the series Fallout which is famous and developed by Bethesda Game Studios.

This game was originally prepared as a game Fallout first to be fully online and support multiplayer features.

Many critics and players are disappointed because what was presented at the 2018 E3 event was completely different when this game was released.

This game is considered to have a weak narrative story and multiplayer mode has a low cooperative element.

Not only that, this game also has tons of it a bug and glitch which is annoying. Another complaint is how expensive the prices of items that are in the game. 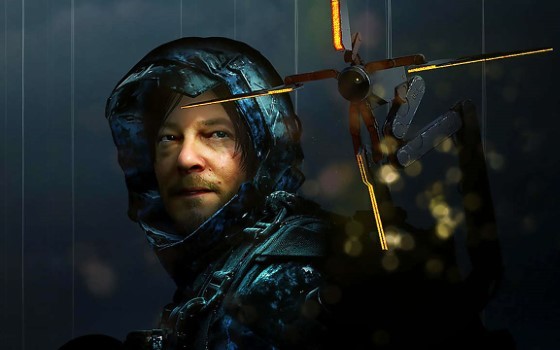 The last game on this list is Death Stranding which was just released this year. Who made this game hype is the game designer, Hideo Kojima.

He is famous for many of his games being a favorite of gamers and the most famous of course Metal Gear Solid.

His latest work is Death Stranding. Unfortunately, not all parties respond positively to the presence of this game.

As was done by IGN who gave a rating of 6.8 / 10 because this game is considered boring and runs very slowly.

This is indeed in line with the American market which prefers FPS games with a fast tempo. In addition, Kojima is considered to be too focused on cinematic games because of their abundance cutscene that sprung up.

Some even accuse this game of only using the reputation of Hideo Kojima and his fans who are considered too excessive.

It is undeniable that game developers must continue to make money by continuing to produce new games.

Lots of game franchises that look like they will never end. These games become company cash cows to make maximum profits.

As a result, many games fail and get sharp criticism. Not a few people think that they are just pure as long as they are.

What do you think, friends? Write in the comments column, yes!