Playing games has become a fun activity and can eliminate fatigue. Moreover, playing games can be done on various platforms.

However, if done excessively playing games can have a negative effect. Many cases of addiction are clearly not good.

In fact, there are several death cases caused by the game! This time, ApkVenue will give you a list of his cases as a joint lesson for us.

Case of Death Because of the Game

Addicted to playing games has become something that often happens. Not only struck adults, children also become victims.

In general, playing games for hours will have the effect of headaches, backs, to damage the eyes.

The cases below are more sad because the lives of the players must be lost because most play games! 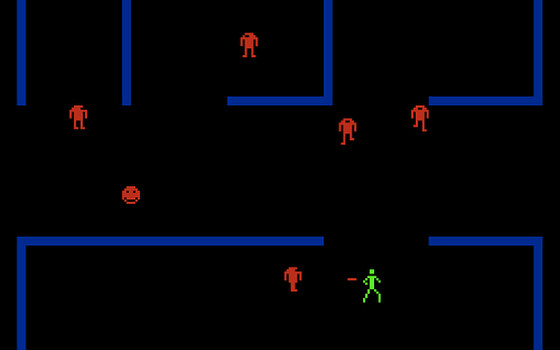 Cases of death due to the first game on this list (as well as the first in the world) is a case Jeff Daeley which happened in the early 80s.

He was with his friend, Peter Burkowski, addicted to playing arcade games Berzerk and try to beat the highest score they made themselves. 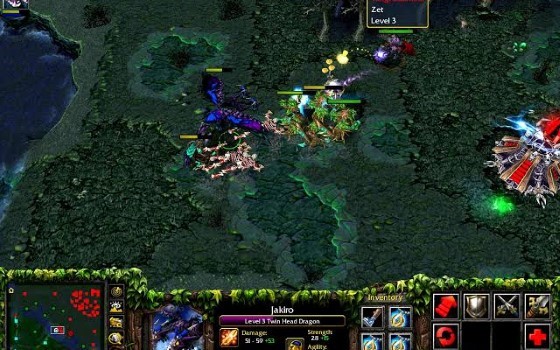 Due to a broken leg he experienced, a 17-year-old teenager named Rustam become addicted to playing games.

The game he played was Defense of the Ancients or better known as DOTA. For one and a half years, he spent more than 2000 hours playing.

Initially, he only played for 6 hours per day. Then, he was addicted to playing for 22 days without stopping.

His parents found something wrong and they took him to the hospital. Honey, they are too late.

He just stopped playing games to take a nap, go to the toilet, and eat, so he died because of this Deep Vein Thrombosis which results from sitting too much. 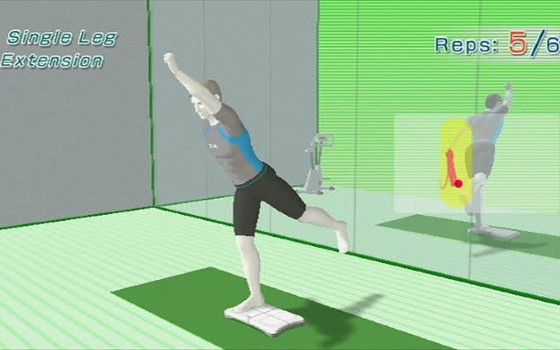 Most cases of death due to lack of physical activity. However, this case is just the opposite.

Unfortunately when playing it with his friends, Tim suddenly fell. He was rushed to the hospital but the medical team could not save him.

An autopsy revealed that the team might be affected by the syndrome Sudden Arrhythmia Death which is a kind of cardiac abnormality. 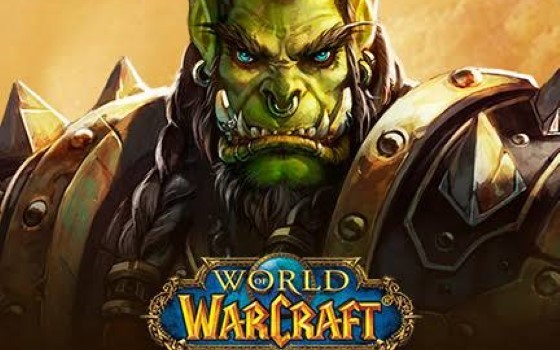 MMORPG game from Blizzard, World of Warcraft, famous for being very addictive. One of the geeks is Zhang coming from China.

Because of his addiction to this game, Zhang gained more than 145kg because he rarely did physical activities.

He made use of the Chinese New Year holiday time to play his favorite game for seven consecutive days.

This made him unconscious and the medical team failed to help him. An autopsy said he had heart failure.

Other causes of death are excessive body weight, labored blood circulation, and lack of oxygen from sitting in the same place for too long.

If Zhang were not too excessive in maximizing his vacation and staying normal, his life might have been saved. 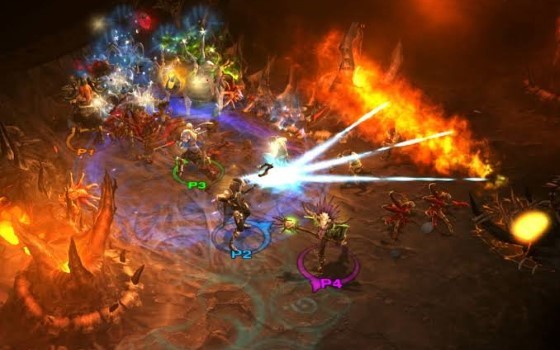 It’s not only men who experience death cases from playing games. Women have also been killed because of addiction to playing games.

A woman from Taiwan named Chuang only 18 years old. He is addicted to playing popular games from Blizzard, Diablo 3.

He played this game for 40 consecutive hours with no rest at all, either to eat or rest.

After 40 hours of playing, he rose from his place and suddenly fell down. Had been taken to the hospital, Chuang had to exhale his last.

Local doctors suspect that Chuang’s death occurred due to blood clots because he sat in a safe place for almost two days. 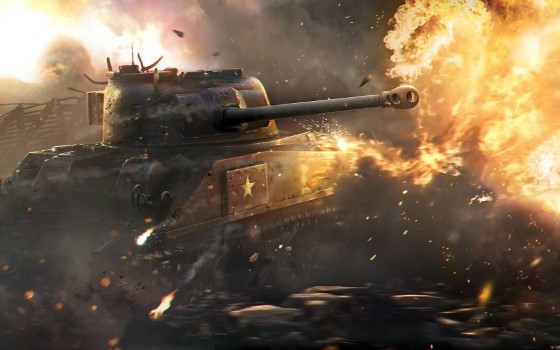 Starting from good intentions to do charity work, Brian Vigneault have to die after playing games for 22 hours without stopping.

He plays games World of Tanks in order to raise money for Make a Wish Foundation. He also streamed on Twitch.

Actually, his friends had reminded Brian to rest. The advice was heard by him, but after 22 hours of playing.

The audience who did not see him returned immediately became worried. Sure enough, he collapsed and died of a heart attack. 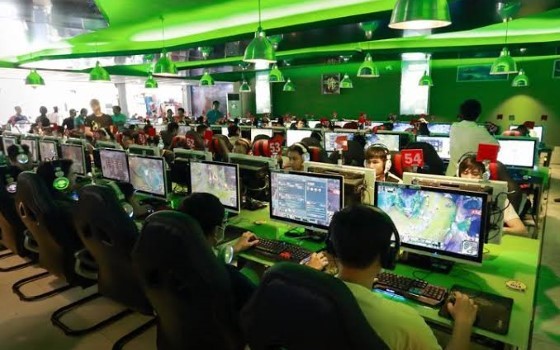 Aka internet cafes not only in Indonesia, there are also many in Taiwan. These cafes are usually rented by players to play their favorite games.

A customer named Heish very often visited the cafe after he lost his job.

The 32-year-old man can go for days to stay at the internet cafe until his family is used to it.

After playing three days in a row, an employee found Heish lying on his desk and received no response.

Apparently, Hsieh had a heart attack and died. From CCTV it was seen that he had been seen suffering from chest pain before unconsciousness.

We can’t be controlled by the game. We should be able to control ourselves and not play games excessively.

Many other activities that can actually be more useful for your life than just playing games until you forget the time.

Hopefully the cases of death caused by the game above can be a lesson for us all.