Indonesia and the world are now being appalled by a new virus that originated in cities Wuhan, China. Virus nicknamed 2019-nCoV it has even spread to various countries.

The virus that attacks the respiratory system has now infected more or less 4000 people and 100 of them died until today.

In the midst of public panic, it turns out there are several companies that reap profits from this tragedy, including face mask companies and game companies.

In this article, ApkVenue will review 7 games with the theme of the spread of a deadly virus. From survival games to games where you make your own viruses.

However, you should not prejudice first. Through this game, you can learn a little about how viruses work and spread them.

Well, rather than you getting more curious, it’s better to just get on with it, let’s see the following ApkVenue article! 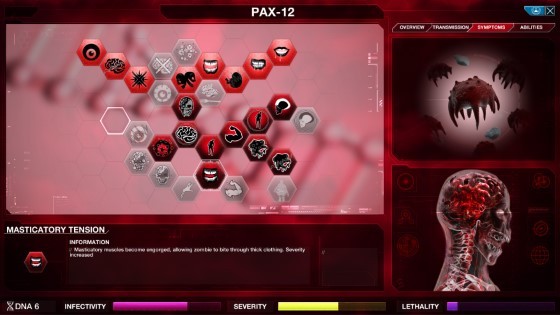 Plague Inc.: Evolved is a strategy game that is quite unique. Instead of curing disease, your mission here is to create disease.

Not just an ordinary disease, but you must create a disease that is able to adapt to the environment and medicine, and infect the entire world population.

Although it sounds evil, but through this game you can learn about diseases and how to prevent them. Even antivirus program makers must know how viruses work, friendss.

Interestingly, this game is becoming increasingly popular amid the Corona virus panic. Who knows, the discoverer of this virus drug will come from gamers.

Those who want to try playing the game Plague Inc., directly download below, yes! 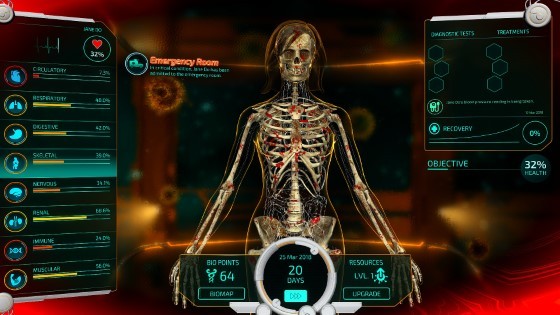 Bio Inc. Redemption is a biomedical simulator game where you will be given 2 choices of roles that are quite difficult to do.

The first is as a maker of deadly diseases, the other is as the head of the medical team that must fight to save patients who have contracted the virus.

There are more than 600 types of diseases, viruses, symptoms, diagnostic tests, treatment methods, and other medical conditions. This game is very realistic so it will be difficult for you for the first time to play it. 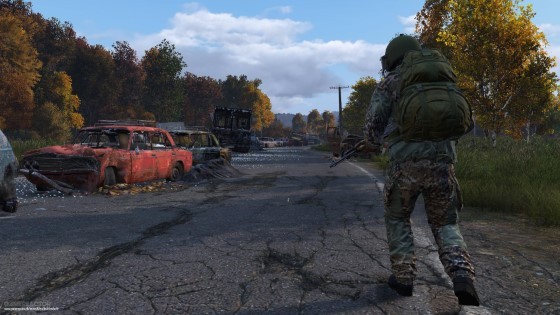 If you want to know how to survive if humans really become extinct because of viruses, maybe you should try playing a game DayZ this.

Starting from a mod from a war game ARMA IIDayZ now stands alone and is quite popular among gamers.

In this game, you will be required to survive by collecting goods and food, and drive off the invasion of hungry zombies. 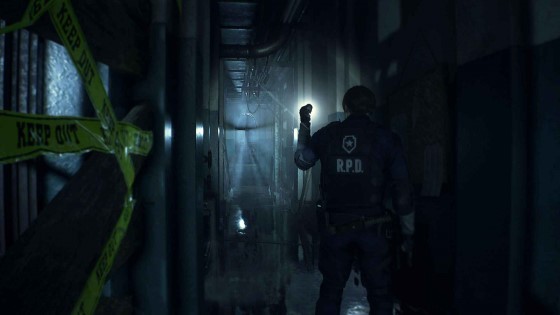 Who, by the way, doesn’t know the best game franchises Capcom this one? Yup, Resident Evil franchise, especially Resident Evil 2 also has the theme of spreading viruses, friendss.

Game remake one tells about Leon and Claire who must go to Racoon City. Without them knowing, the citizens of the city have now turned into zombies.

RE2 presents a very horror gameplay and realistic graphics. Moreover, you are only equipped with improvised bullets to survive. 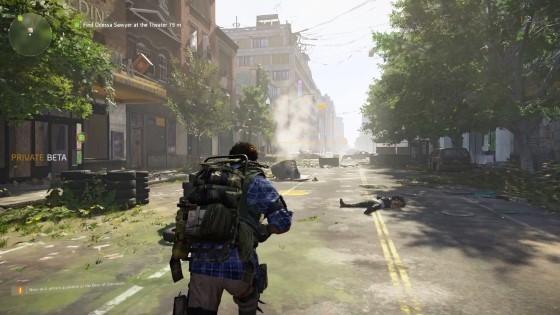 If you feel that the viruses on this list are not realistic, maybe Tom Clancy’s The Division will make you parno.

The story of this Action Shooter RPG game begins with a deadly virus that is implanted in a piece of money. Because of the nature of money that is always spinning, the virus spreads.

As a result, 95% of people are infected and die. United States government and society collapsed due to this man-made disease. 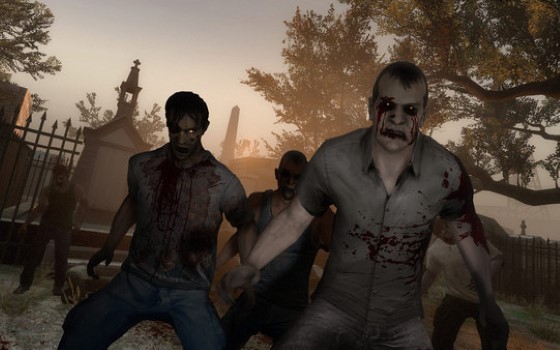 Left 4 Dead 2 is a zombie shooting game that is quite popular among internet cafe kids. This game will sue you to protect yourself in the post-apocalyptic world.

This zombie outbreak occurs because of an unknown virus. Among these zombies, apparently there is still a group of people who have not been evacuated.

Your mission here is to form a team with 3 other people to reach the safe zone. However, you have to face zombie invasion along the way.

7. Pandemic: The Board Game 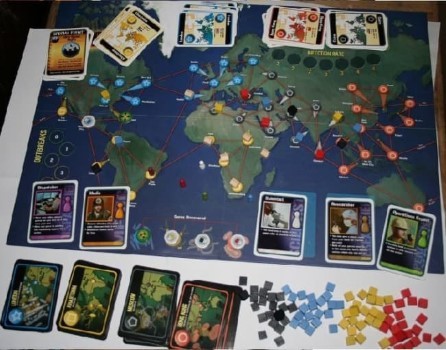 Humans are in the midst of extinction due to a deadly virus. In game Pandemic: The Board Game, you will play a role as a member of the disease control team.

To carry out your duties, you must form a team of several people with different specialties.

Of course, 7 different classes will require different strategies to cure and stop the spread of disease.

In the midst of Corona virus hysteria, don’t forget to always maintain your health and cleanliness, friends. The above game can be a case example of how a virus can destroy humanity.

If you feel really paranoid with Corona virus, now you can monitor the spread of this disease through a smartphone, you know.

Thus ApkVenue’s article on 7 games with the theme of spreading the deadly virus. See you in another interesting article ApkVenue!