Video games have become an industry to reckon with due to its super fast development.

7 Cunning Ways to Video Games Make You Continue to Play

The number of people who buy and continue to play is indeed an important indicator of the success of a game.

These developers developed various devious ways supported by psychological theory to make players to continue playing even to the point of forgetting time.

What are the tricks applied by the developers of this game to make the players always return to this game? Let’s see more info below! 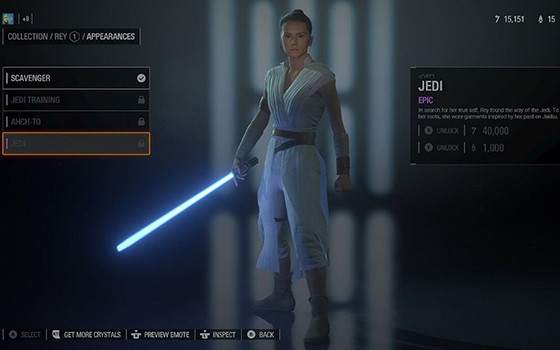 Opening certain features or getting a variety of new skills after playing after a while becomes a natural thing in video games.

This system is deliberately designed to slowly give prizes to players who have spent their time in video games.

The features of a game will not be given in full in the beginning because it will make players bored and stop playing it.

The system that is widely applied in this online game actually makes players to continue playing because they have certain goals to be pursued. 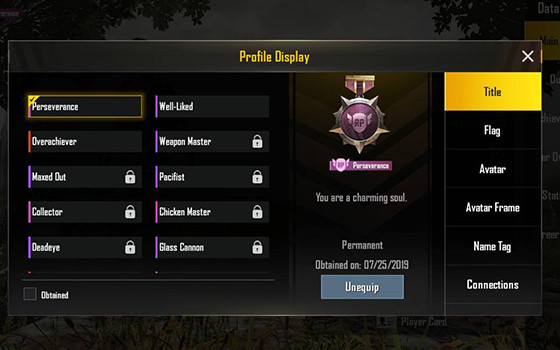 Killing so many enemies, making it into a secret room, or getting all the ending often give certain achievement for the players.

These trivial statistics appear to be a powerful driver to get players back to playing the game they bought.

Getting their own pride that they can share and show off to other players makes these players willing to spend hours and hours in the game.

This system is applied in almost all modern game consoles including mobile games. 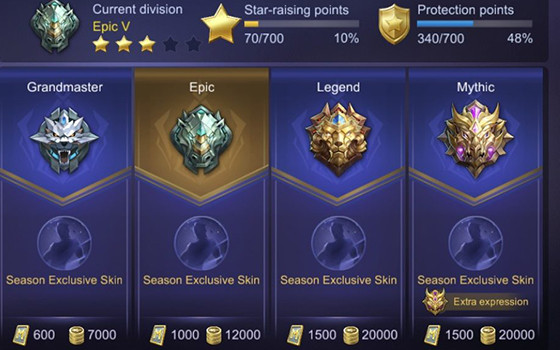 Almost all online multiplayer games have a ranking system where players are categorized into certain skill groups.

To move up to a certain rank, a player must spend hours and hours competing skills with other players.

This is compounded by penalties in the form of points that players often receive if they lose a certain game.

The ranking system that is often the pride of these players makes them willing to grinding continuously in the game they like.

“One more game“into one sentence that is often ejected from the mouths of gamers.

The duration of a relatively short game round instills the thought that they have only been playing for a short time and one more game will not be a problem.

The short game duration like in Mobile Legends actually becomes reverse psychology that making players instead spend a long time in a game. 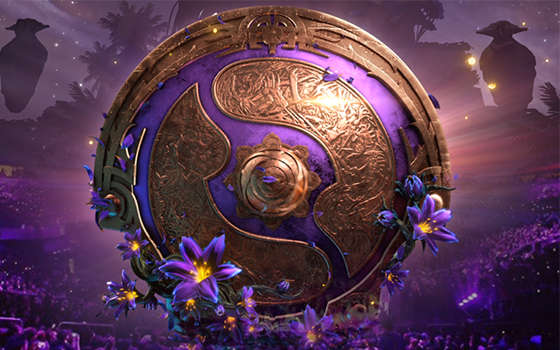 Often a video game gives prizes in the form of expensive and rare items to players who have reached a high level.

To reach this high level, the players are required to carry out a certain mission often must be done for long hours.

Though most of these items are only cosmetic and do not make their character significantly stronger. 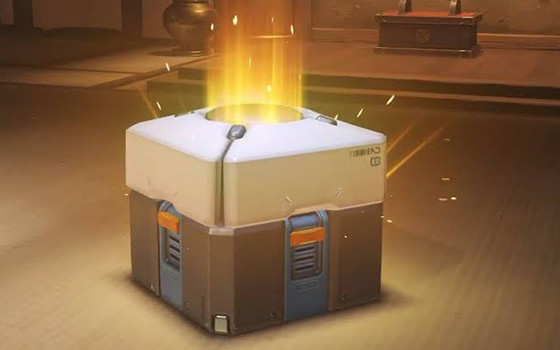 This system gives players a rare prize with a success rate of under 1 percent.

Usually the loot box is given to players after completing a certain round or annoying mission and inside there are various prizes.

Players will spend their time getting the items they are after via Lootbox even if it means it they have to play even longer.

7. Feel Better than Other Players 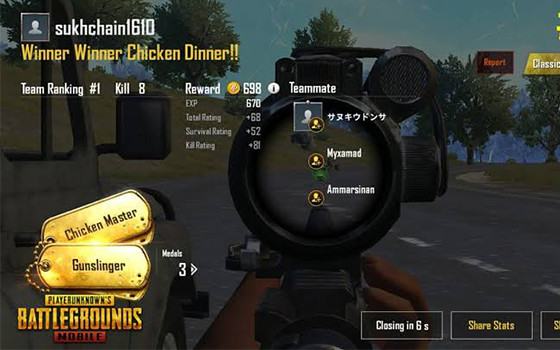 Nothing is more satisfying for gamers after winning a victory in a certain game.

This victory made these gamers feel better and better than his opponent while making them to play again and again.

Multiplayer games have indeed become a skillfighting event among the players and a showcase of who is better at it.

This is also the biggest trigger that makes someone continue to spend time in a video game.

That is some of the ways implemented by game developers to make the players continue to play the games they make.

They applied this method after doing various kinds of research and formulating the best pattern to implement this strategy.