Gang, can you imagine if we live in a world where all the stories we consume have a predictable storyline?

Guaranteed to be boring because why should we spend time watching movies to finish if we already know what will happen afterwards?

Well, this is what makes the technique telling with a twist plot it’s mostly found in the film world so we can at least get out of our comfort zone, friends.

Do not want to be outdone by the world of film, this technique is also widely used in the world of video games and often makes ApkVenue issued harsh words because it is very unpredictable!

Initially, video games were only used as entertainment and did not have a storyline as you can see in classic games Minesweeper.

Gradually, the video game itself developed to become more complex and began to use techniques that were initially limited to films or books such as those plot twist.

Now, on this occasion, ApkVenue wants to discuss 7 craziest twist plots in video games which is guaranteed to make you mangap!

Surely there will be spoilers from the game in question here, so ApkVenue apologizes in advance if you feel offended, friends. 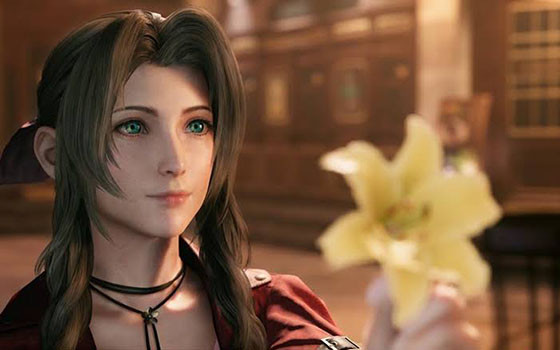 Actually, the death of the character is not unusual in the legendary RPG series Final Fantasy from the developer Squaresoft / Square Enix.

But Aerith from Final Fantasy VII is the first main character whose death occurs in the middle of the story, a thing that rarely happens in the world of video games, the friends.

Even though the game Final Fantasy VII when it has graphics that are far less than today’s games, many players are touched by the death of Aerith.

Until now, Aerith’s very sudden death is still one of the most moments memorable in the history of video games, friends. 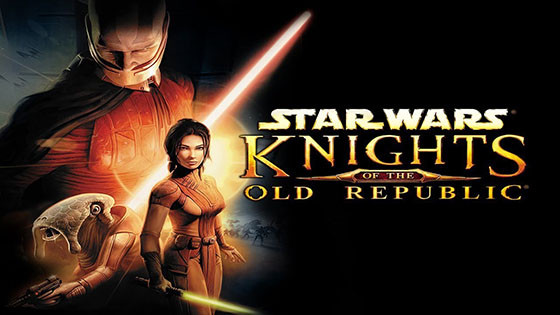 Located 4 thousand years before the story Skywalker Saga which is shown in the film series Star Wars, this RPG game tells the adventure of a young soldier on the side Republic.

Told that some time before this game began, Republic managed to defeat Darth Revan, a Jedi who defected against Republic.

Right at the end of the story, it is revealed that the character you are playing turns out to be Revan who has been brainwashed by Jedifriends!

Aside from the very satisfying gameplay, developer BioWare received many compliments for plot twist which is unexpected at all. 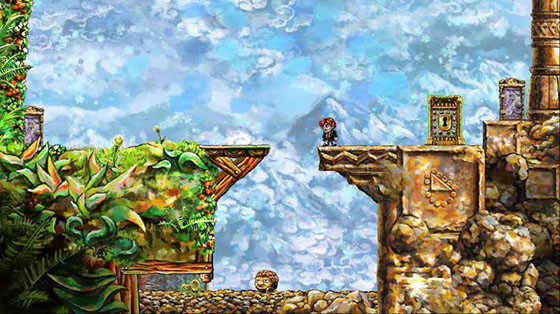 At a glance, a platformer game Braid made by one person, Jonathan Blow, similar to a game Super Mario Bros. classic.

Here, you act as a character Team who was assigned to save a princess who had been kidnapped by an evil monster.

Gradually, the character trait of the Team itself began to be questioned and at the last level of the game, it was shown that the Team was a monster itself, friends!

Blow received many compliments for gameplay unique time manipulation contained in this game and for the story Braid which is very interesting indeed. 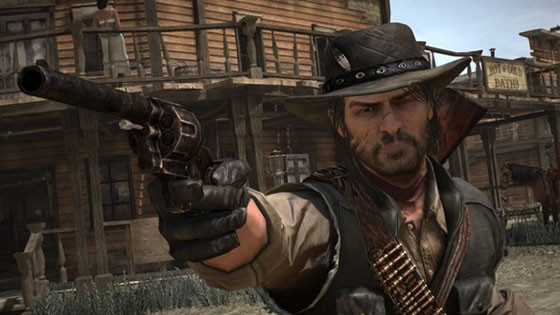 In English, said Redemption roughly can be interpreted as someone’s actions to atone for their sins which is the main theme of the game Rockstar, Red Dead Redemption.

Here, you will play the role of a former criminal cowboy John Marston in his struggle to capture criminal partners from his past at the government’s coercion.

Unfortunately, forgiveness of sins here is only a fantasy because at the end of the game, the American government still kills John even though he has successfully carried out his duties.

Many critics have deeply regretted John’s tragic fate here and until now, plot twist This one is considered as one of the best in the world of video games. 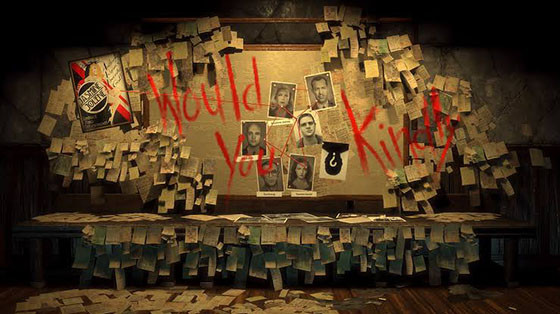 In video games, we are used to running commands or requests from other characters and this cliche is raised in the FPS game BioShock from the developer Irrational Games.

Here, you play the role of Jack, plane crash victims who were stranded in the city Rapture and assisted by Atlas against a crazy dictator Andrew Ryan.

But, in the middle of the story it is shown that Atlas himself has controlled Jack through the sentence Would you kindly which makes Jack obey all Atlas orders, friends!

Ken Levine as the creative head of the Irrational Games received much praise for the story of this game and until now, BioShock called one of the best games of all time. 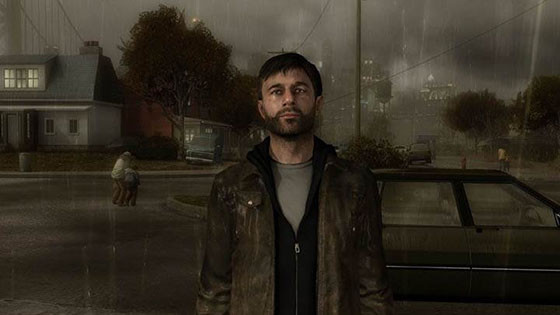 Developer Quantic Dream who have been involved in controversy have a reputation for their games that always have complex stories and one of them is Heavy Rain.

This game tells the story of effort Ethan, Madison, Norman, and Scott in stopping the action of a serial killer dubbed as Origami Killer.

At the end of the story, it shows that Origami Killer turns out to be one of the characters we have controlled, Scott, the friends!

Plot twist this one is actually quite controversial because not a few people think this is a bit of a push but it is totally unexpected. 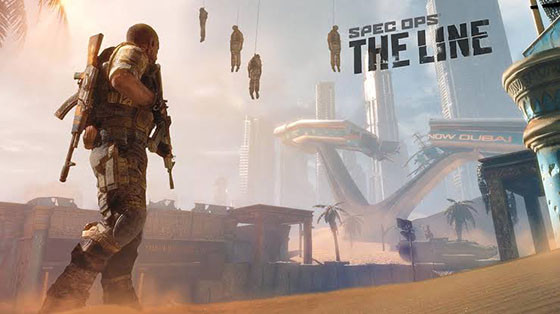 There have been many films that show that war can damage a person’s mental state and this effect is shown in war games Spec Ops: The Line.

In this game, you will play the role of Walker, commander of a team Delta Force assigned to enter the city Dubai which was destroyed after being attacked by a series of sandstorms.

Arriving there, Walker was welcomed by Konrad, a former American colonel who became a dictator after trying to maintain peace in the ruins of Dubai.

At the end of the game, it was shown that Konrad was already dead a long time ago and Walker had smoothed the existence of Konrad.

This game itself is very inspired by the novel Heart of Darkness which has the same theme that can also be seen in war films Apocalypse Now.

That is, friends, list 7 plot twist crazy about video games. Do not compare plot twist above with plot twist the mockery that often appears in films.

Have you ever played the game above? Or is there another twist plot that you want to discuss here? Directly share in the comments column!