You already tried playing the game God of War which was released in 2018 and yet? This adventure game won the best game in 2018, you know.

In addition to stunning graphics, the fourth series of God of War game has a cool story and gameplay that will make you feel comfortable playing for hours.

Unfortunately, this game can only be played alias exclusively on PS4, friends. But don’t worry, the article is still a lot of other cool adventure games that you can try.

7 Cool Adventure Games That Are Not So Popular

In this article, ApkVenue will not be as routine as a list of mainstream adventure games, friendss. Even so, the quality of these games is not inferior to God of War or The Witcher 3, deh.

Lack of promotion and the number of cool games released at the same time make the game that will later be less prominent.

If you can’t wait to know the cool adventure game classmate of the Triple A that is complete, just check out the following ApkVenue article! 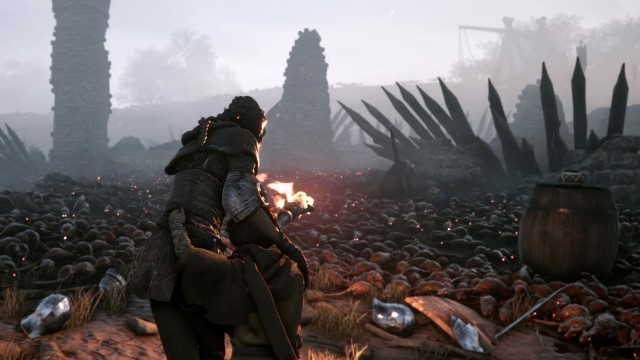 A Plague Tale: Innocence is an action-adventure game that has a horror theme. Even so, this game doesn’t have ghosts or horrible jumpscare in it.

In this game, you will play a character named Amicia de Rune, a noble girl in a world that is being attacked by the plague Black Death.

In this game, you must be good at hiding because you are almost impossible to fight your enemy with only a slingshot. This game is perfect for those of you who like challenges. 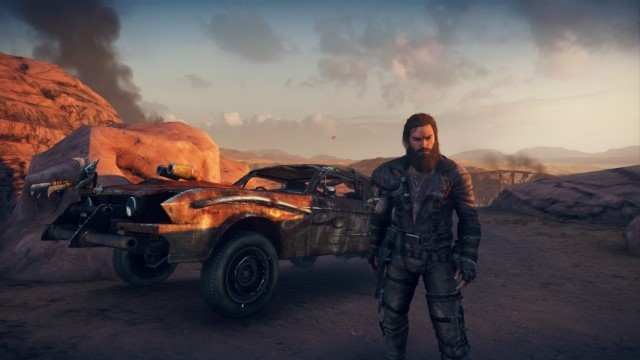 Mad Max is an adventure game adapted from the film of the same name, Mad Max. Like the movie, here you will use a lot of armed cars to fight your enemies.

The game set in the post-apocalyptic world requires you to make your car as strong as possible to fight the bad guys.

This game was released several months after the fourth film of this franchise, viz Mad Max: Fury Road aired in theaters. Although it’s not as popular as the movie, this game is still fun for you to play. 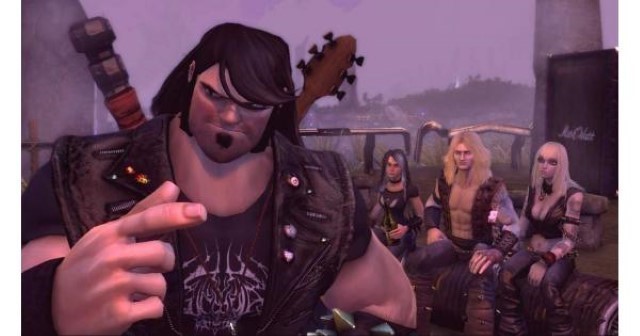 If you are a music fan Heavy metal, you really have to play an adventure game called Brutal Legend Here, friends.

The game, which was released in 2009, has several voice actors who are the frontrunners of the Heavy Metal genre, the friends. There is Lemmy Killmister, Ozzy Osbourne, and many more.

In addition, your character will also be armed with weapons related to Heavy Metal, such as electric guitars that have super powers, and others. 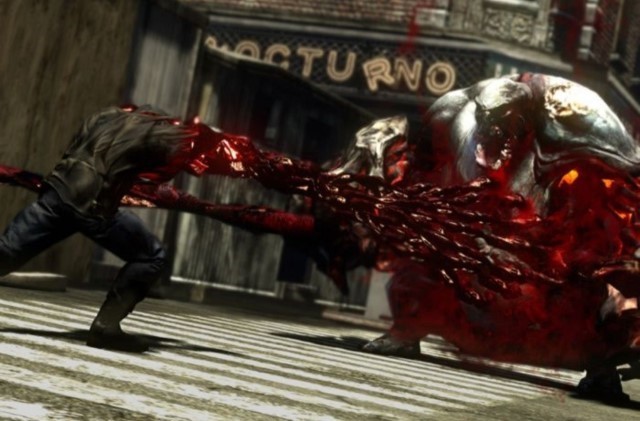 Prototype is a game with elements of open world that is quite extensive. This adventure game is made by Radical Entertainment and published by Activision.

Released in 2009, this game has pretty cool graphics in its day. In this game, you will play the character Alex Mercer who must save the world from the plague that makes many people become monsters.

Alex Mercer has super powers to change its form. In addition, he can consume other humans to supplement his blood. Wow, sadistic huh, friends? 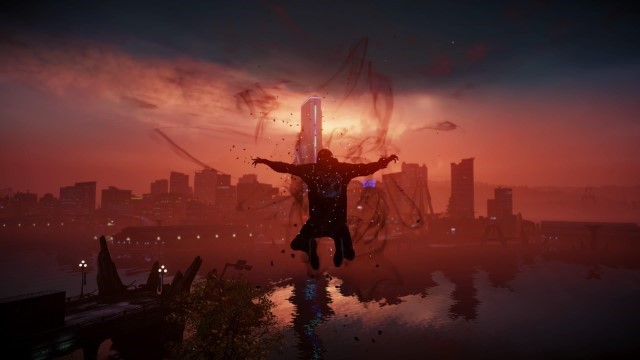 Infamous: Second Son is a game published by Sony Computer Entertainment in 2014. So, don’t be surprised if this game is only released for the PS4 platform only.

Similar to prototype, in this game, you will play a character named Delsin Rowe which also has superpowers.

The cool thing about this game is that you can set your own reputation, friends. You can choose to be a good person and a bad person. 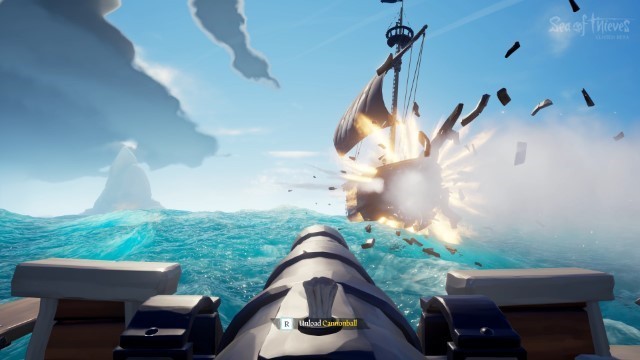 Sea of ​​Thieves is a multiplayer adventure game published by Microsoft Studio. This game can only be played on the PC and XBOX One platforms.

This game, released in 2018, will invite you to become a pirate. You can play yourself into another person’s crew or be with your friends by forming a crew like in the One Piece anime.

Not only are you looking for treasure, you can also fight enemy crews by using cannons and swords to rob your enemies of your property. Very exciting, deh! 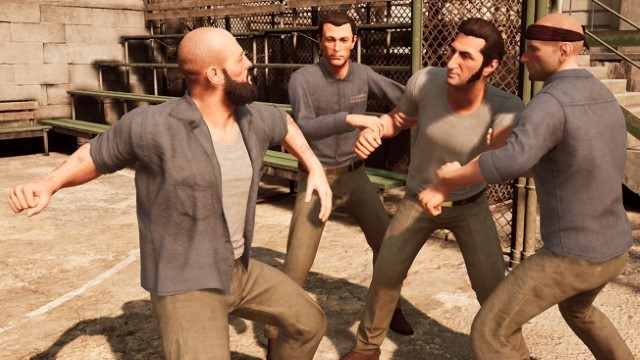 A Way Out is another adventure game but with a uniqueness that you rarely find in today’s games.

The reason is, this game recommends you to play together with your friends in a way split screen. In this game, there are 2 characters that you can play.

Only one mission, which is to escape from prison. However, to do this requires a solid collaboration between 2 characters.

Thus ApkVenue’s article about 7 adventure games that are not appreciated by gamers. Although less popular, but these seven games are guaranteed to make you addicted.

If you have a recommended genre of adventure game that is no less exciting but less popular, you can write the title of the game in the comments column.