If you’ve been in the world of video games for a long time, surely you already know close to the richest game company from Japan called Sony.

Not only creating cool games, Sony is also responsible for producing the best-selling gaming consoles of all time, one of which is PlayStation 4.

It is undeniable that, PS4 is the best console in this generation. As “Favourite Son” Sony, of course there are many “special treatment” given to this product.

Unfortunately, not all special treatment given to PlayStation 4 has a good impact. A bad and hasty decision instead tarnished the PS4 and Sony names.

In this article, ApkVenue will discuss about 7 big sins that Sony has ever done to PS4. The sin is so fatal that it tarnished the PS4 name among fans.

Instead of you getting more curious, it’s better to just go ahead, let’s check the following ApkVenue article! 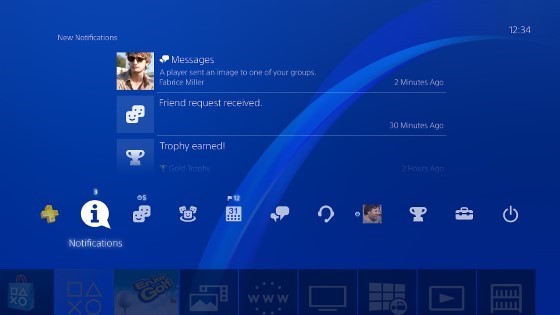 PSN or PlayStation Network is a digital service platform created by Sony for PlayStation users. You must subscribe to a PSN account to be able to play the game online.

Since PS3 First released in 2006, there are things that are hated by players, namely not being able to change their PSN account name.

Imagine if you have an Alay username and you can’t change your ID name. The solution is to create a new PSN account with quite expensive subscription fees with all the risks achievement and save your lost game.

When PS4 was released in 2013, it still wasn’t listened to by Sony. PS4 fans must be really upset with Sony, friends.

Fortunately, 5 years later in 2018, PS4 players have been able to change their PSN account names.

When it was first launched, PS4 console sales skyrocketed and defeated rivals, viz XBOX One. This makes Sony arrogant half dead.

Psyonix, a cross platform game developer, Rocket League offer cooperation to Sony. Microsoft, as the owner of XBOX One, has already agreed.

The arrogant Sony thinks that other consoles are not level compared to PS4. Like Apple product users, friends.

Instead of getting a positive response, this decision actually made the PS4 owner furious. Supposing, when his friends play football, PS4 can’t even play with other children by his parents.

3. Reject the Bethesda Game Support Mod on the PS4 Console 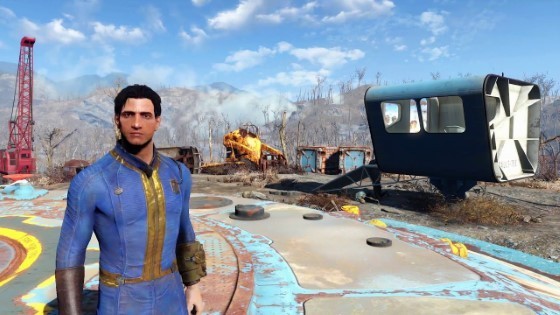 In the 2015 E3 event, the game Fallout 4 became one of the most awaited games. Especially after Bethesda gave mod support on Fallout 4 players on XBOX One and PS4.

This feature comes a few months faster on XBOX One. When the fans can’t wait, Bethesda suddenly announced that they were giving off mod support on the Fallout 4 player on PS4.

He said, anyway, this happened because of the conflict between Bethesda and Sony, which until now was still a mysterious, friends. Fans were disappointed with Sony. 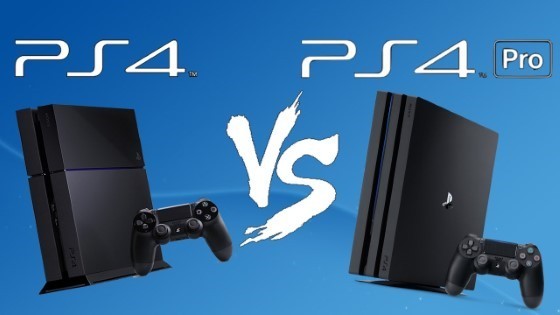 Three years after the PS4 was first released, Sony released the latest version of their PS4 which was claimed to be far more powerful, that is PS4 Pro.

When it was released, the fans were very disappointed with the PS4 Pro console, friends. The reason is because there is no significant difference between PS4 and PS4 Pro.

PS4 Pro only provides support 4K resolution and finer framerate. Far different from Microsoft who released XBOX One X which feels a lot different than the usual XBOX One. 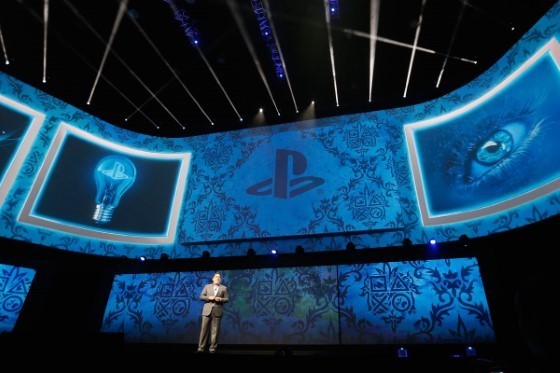 E3 is an event where all the big companies engaged in the gaming industry present their projects.

E3 2017 yesterday was the most embarrassing and sad E3 for Sony. Despite announcements and new game trailers, Sony’s presentation is still unsatisfactory.

Sony is also considered to be lacking in providing information about exclusive games to fans. Fans are certainly disappointed, friends.

6. Dual Shock 4: The Features Are Not Used All! 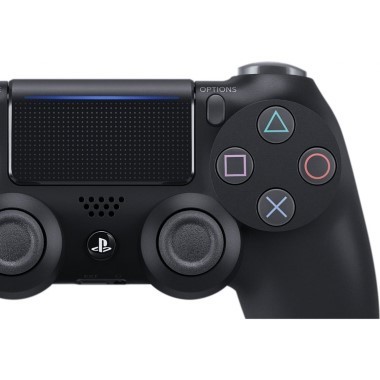 Dual Shock is a term given by Sony to the PlayStation console controller or controller. Dual Shock 4 PS4 is a sophisticated controller.

Dual shock controller 4 has 3.5mm jack port, Support wireless, and others. One of the most prominent features is Touchpad large located in the top center.

Unfortunately, Sony could not develop the Touchpad to be extraordinary in Dual Shock 4. This feature even seemed idle and useless.

In addition, lights light bar in the Dual Shock 4 is also very wasteful of batteries, friends. The annoyance again, this lamp can not be turned off.

7. PSVR, just expensive but does not sell? 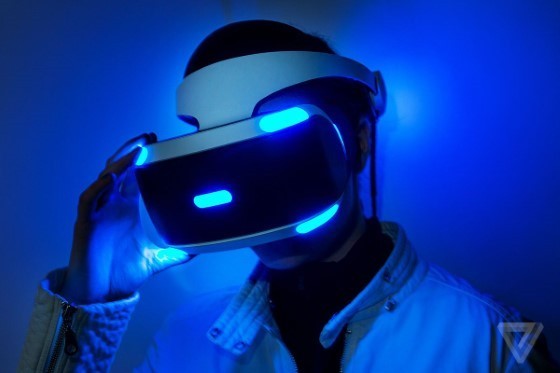 PlayStation VR is a tool made specifically by Sony to play VR games on the PS4 console. This is quite innovative considering XBOX does not have a similar tool.

This new and innovative thing should be supported by Sony like releasing more exciting VR games. However, Sony seemed to ignore the project, friends.

Instead of developing PSVR, Sony did not invent anything that could increase player interest in its products.

PSVR finally has the same fate PSVita, a console that is powerful but lacks support. Happens to this console not sell, deh.

In your opinion, which of these decisions is Sony’s biggest sin on the PS4? Write your answers and reasons in the comments provided, yeah.