Have you ever, did you miss your childhood? Yes, I have. One of the most memorable memories from childhood is certainly the coolest games you have ever played.

There are now so many PS1 and PS2 emulators that you can download to play old school games. Even so, the graphics and gameplay of the game are still out of date.

Therefore, many developers take advantage of the players’ nostalgia by releasing remake versions of old school games that are really memorable.

7 of the best remake games ever made

In this article, ApkVenue will not discuss games that are only remastered so that the picture is better.

Instead, ApkVenue will discuss a game that is remake or completely remade from scratch and refined so that it can rival the quality and sales of the original game.

Many say, the seven games on this list instead better than the original version. Are you curious? Come on, listen, friends! 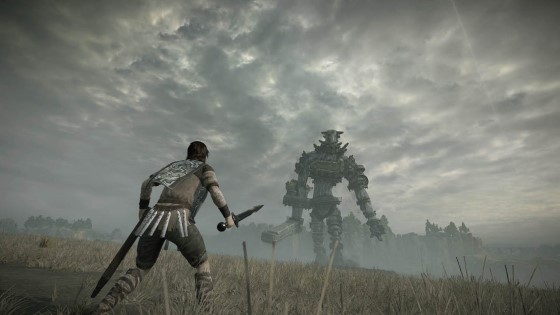 If you are a PS2 gamer, surely you are familiar with this one legendary game. Shadow of the Colossus first released in 2005.

In his day, this game was a masterpiece, starting from the graphics, the controls, the gameplay, to the soundtrack.

Unfortunately, this game does not age well so that it cannot be enjoyed by the next generation.

Fortunately, this game was made back in 2018 for the platform PS4. Although new, but this game still has the same soul as the original game. 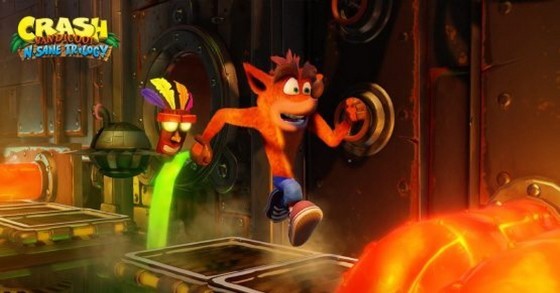 Crash Bandicoot N. Sane Trilogy is a proof that games today are far more sophisticated than the ’90s.

Vicarious Visions rebuild the Crash Bandicot trilogy only by relying on the original level geometry.

The result is a combination of 3 classic games that are packaged very well into 1 legendary game.

Fans of the Crash Bandicoot franchise fell in love at first sight with this remake version. This game is also still difficult to complete like the original version, friends. 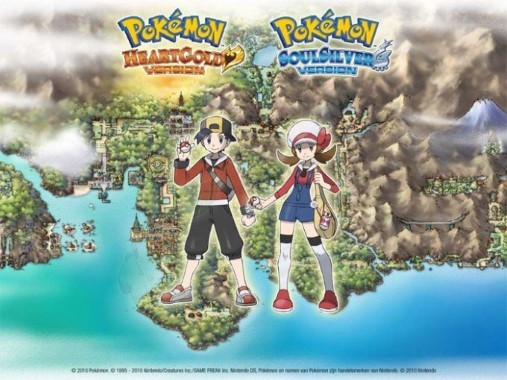 When asked about which game from the Pokemon franchise is the most perfect, Pokemon fanatics will definitely answer Pokemon HeartGold & SoulSilver.

Both of these Pokemon game titles were released in 2010 and are remake versions of Pokemon Gold and Silver which were released 11 years before.

The new version which already has HD graphics is certainly much better than the original version.

In addition, the remake version also adds several new mechanisms that further enhance this one game. 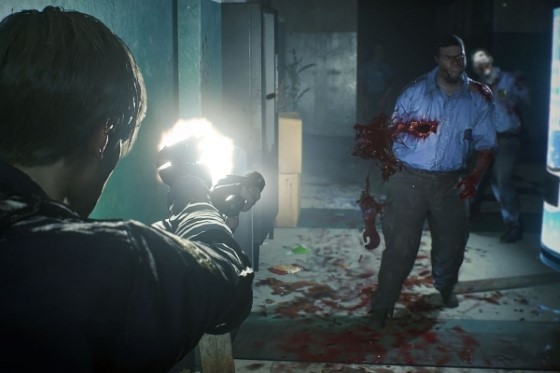 Resident Evil 2 Remake is the most phenomenal horror game in 2019. How is that? This game successfully scared people like they did 21 years ago.

This zombie survival game combines elements third person and the mechanism of the game Resident Evil 7 so that it makes the playing experience more sophisticated while still giving the same fear.

Not only are the graphics improved so it’s more modern, the gameplay of this one game is also enhanced.

Resident Evil 2 is able to present a fresh game but still presents a thick element of nostalgia. 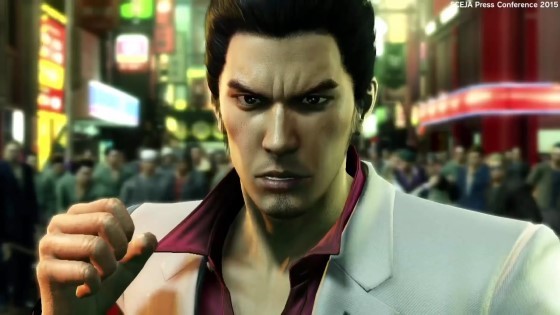 This action game with RPG elements will take you through the fictional district of Kamurocho in Tokyo. This remake game provides 4 new fighting styles, viz brawler, beast, rush, and dragon.

In addition, there is a new gameplay element named Majima Everywhere which will bring up Majima suddenly to fight with your character. 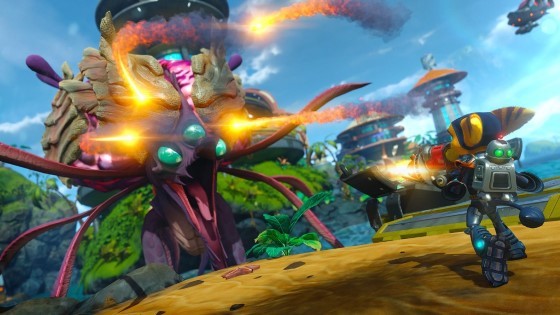 Unlike other remake games, Ratchet & Clank developed by the same studio which also developed the original version in 2002, viz Insomniac Games.

The Remake version of Ratchet & Clank has succeeded in presenting much more sophisticated graphics and animations. This game also includes some elements from the sequel to Ratchet & Clank.

The result is a shooting game that is really cool but doesn’t destroy and eliminate the nostalgic elements. This game is also one of the best games in 2016. 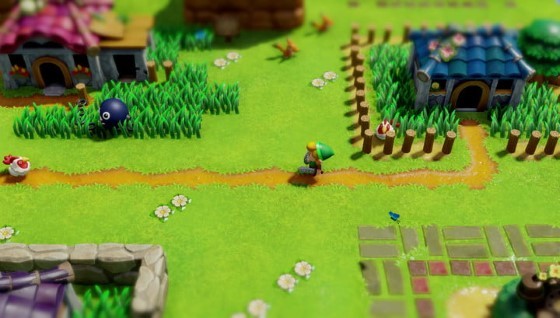 The last best remake game is The Legend of Zelda: Link’s Awakening which was released for the Nintendo Switch platform in 2019.

This game is a masterpiece in his day so that many reject this game to be remake. The reason for fear of damaging the good memories and reputation of this game.

However, fans retracted their statements and were actually very happy when the game was remake. 3D graphics, new mechanisms, and exciting gameplay are guaranteed to attract new players.

Thus ApkVenue’s article about the 7 best remake games that are considered better than the original version.

Not just improving graphics, the seven games above also adjust the game with gamers today.

How, friends, do you agree with the list of ApkVenue above? If you don’t agree, don’t forget to leave a comment in the column provided.