If you like watching anime, you will definitely want to play anime-like games. Not only on consoles, on mobile devices too many choices.

One genre of anime games that are much in demand is a fighting game. Moreover, many action anime that presents exciting epic battles.

In a way, the most famous is Dragon Ball. This time, ApkVenue will give you some recommendations the best offline Dragon Ball game that you can play on your Android phone!

There are several official games on the Play Store. Just say it Dragon Ball Legends and Dragon Ball Z Dockan Battle. Unfortunately, the game can only be played online.

Fortunately, there are several super Dragon Ball KW games that you can play offline. ApkVenue has gathered some of the best below.

You can also play the game Dragon Ball offline by using a PSP emulator. Please let me know the way below, friends! 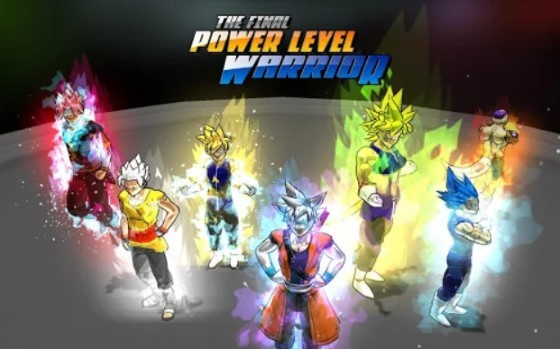 The first game on this list is an RPG genre, friends. The game name is The Final Power Level Warrior.

Even though the name sounds a bit exaggerated, this one game is really fun to play with. As an RPG game, this game has a concept of leveling that is identical to the RPG.

You will choose dragon which will be used and must increase the level and strength. Your character can also change like a Super Saiyan. 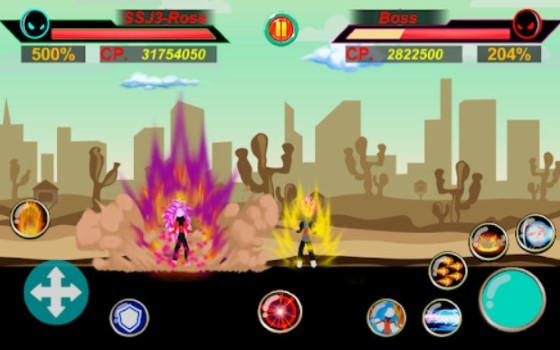 If you are a fan of Dragon Ball as well as a stickman game, you definitely like the game God of Stickman 3 this one.

In this simple game, you can face enemies using a variety of available character choices, complete with their skills.

There are dozens of characters to choose from. You can use it to defeat bosses, such as Frieza, Hitz, to Jiren.

Download the game God of Stickman 3 via Play Store 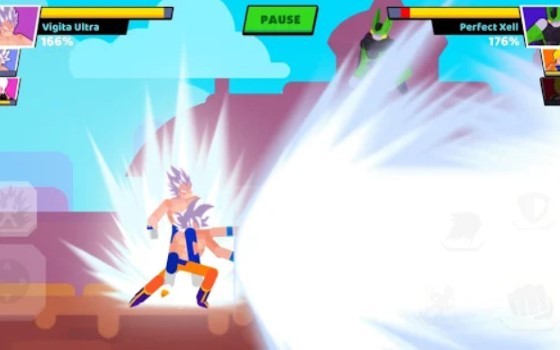 In this game, you will act as a stickman with the name drawn from the Dragon Ball anime. Call it Vegeta which becomes Vigita or Cell which becomes Xell.

There are more than 20 characters that you can use with 30 choices of maps. Besides being able to be played offline, this game can also make you meet other players from all over the world!

4. Warriors of the Universe Online 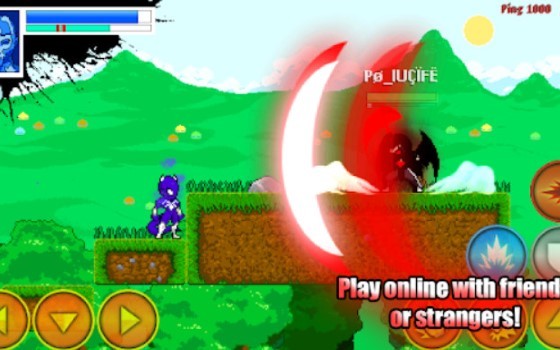 Want to play Dragon Ball game where you can make your own character? Try the game Warriors of the Universe Online this one.

You can play offline in single player mode or online mode so you can face other players.

Not only that, there are still many other game modes that you can play. ApkVenue challenge you to be able to unlock all the characters in this game!

Download the game Warriors of the Universe Online via Play Store 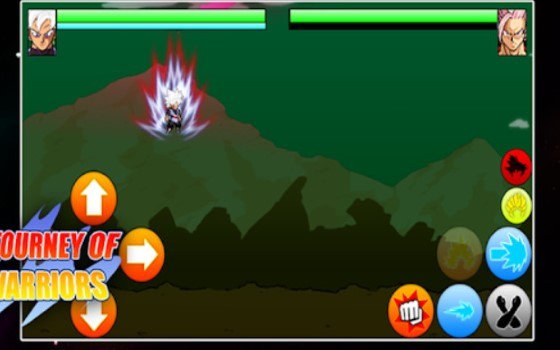 Next is the game Ultra Saiyan Fantastic Anime: Tourney of Warriors. This game is served in a retro style, so it is suitable for you who are fond of classic games.

As an action genre game, you will have exciting battles. You can have 1v1, 4v4, or Tournament modes as well.

Only mode Tournament who need an internet connection because you will be dealing with other players from all over the world. 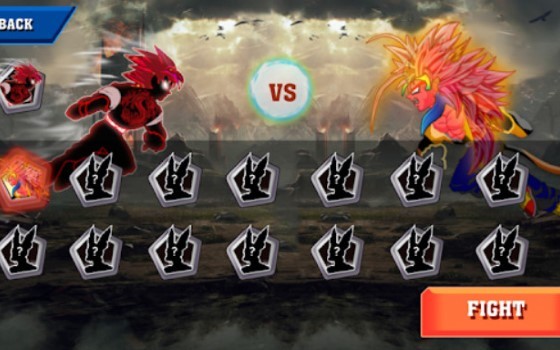 Devil Fighter Dragon X seen as an evil version of Dragon Ball. We will see a battle between gods and demons.

With the action genre that is owned, guaranteed you will feel unmatched excitement. Moreover, this game has various interesting features.

There are 20 levels that you can pass. Despite the difference in name, the moves in this game look the same as the anime version. 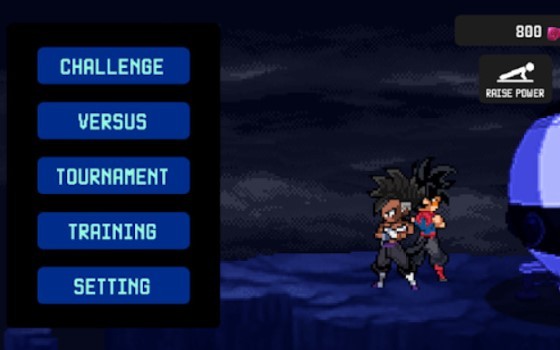 The last offline Dragon Ball game on this list is Dragon Warriors Champions. This game is a fighting game with 2D graphics.

This game will test the agility of your finger because it takes a number of key combinations so that your character can make moves.

There are 3 game modes that this game has. In addition, there are about 23 characters and 10 maps to choose from. Interesting right?

That was a few Dragon Ball game offline ApkVenue recommends for you. Even though KW and the names of the characters are different, the sensation is the same, friends!

You can still change into Super Saiyan, throw Kamehameha, move here and there, and so forth.

There are other anime fighting games that you want to play? Write in the comments column, yes!