What do you think the game is, which is no less cool than airplane games? Yup, the answer of course is helicopter games, friends

Unlike airplanes that fly with wings, helicopters hover using propellers. Of course, the propeller has its own advantages.

7 Best Helicopter Games on All Platforms

In this article, ApkVenue will discuss the matter The coolest helicopter game on all platforms, whether it’s a PC, PS, XBOX, or HP games, friendss. 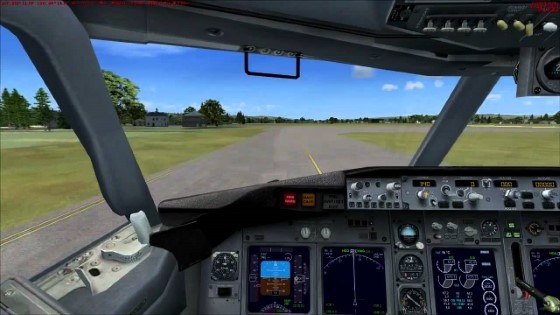 Flight Simulator X is one of the most realistic flight simulation games. In fact, many pilot schools are encouraging their students to play this game.

Game designed by Microsoft it was released exclusively for the Windows platform. Unfortunately, there are only 2 helicopters that you can play in this game.

The two helicopters are Robinson R22 and Agusta Westland AW101. But take it easy, friends. You can download a mod to add another helicopter. 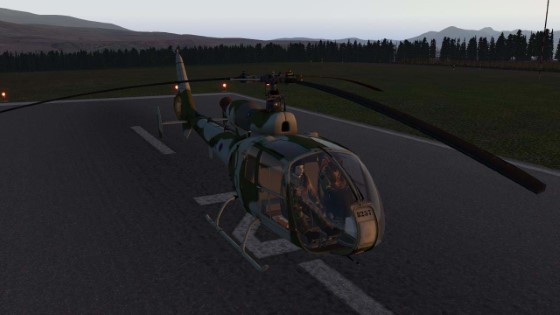 If you want to feel like driving a helicopter civilian and military helicopters, you can try playing the game X-Plane.

You can play this game on PC, Android or iOS, you know. The advantages of this game compared to Flight Simulator X is that this game is capable of emulating helicopter performance. 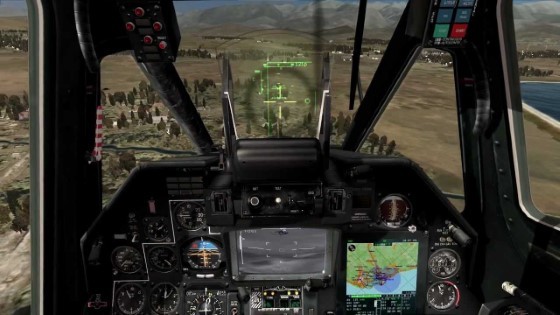 DCS: Black Shark 2 is a helicopter simulation game where you will control the legendary Russian helicopter gunship, Kamov Ka-50.

This game has advantages in terms of graphics and helicopter maneuvers. Apart from that, you can also convert helicopters for different tasks. 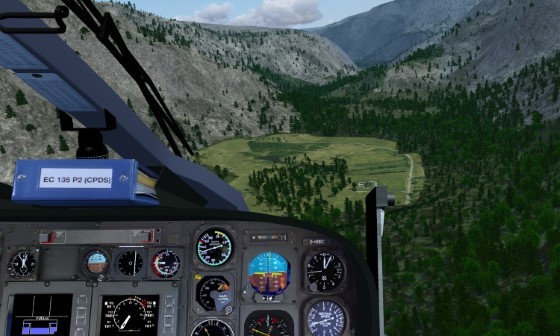 FlightGear is a PC helicopter game that you can download for free. Not only that, this game too open source so you can modify as you wish.

Even though it’s just a game, the open source nature of making this game is often used to be used for research and research.

This simulator game has more than 20,000 real airports with an exact foundation. You can also choose one of the many helicopters in the game. 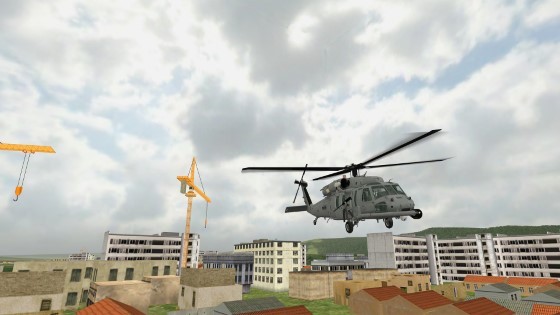 Don’t have a PC or console game but want to try playing cool helicopter games? No need to worry, you can try Helicopter Sim Flight Simulator Air Cavalry Pilot.

Games released for the iOS and Android platforms have a myriad of game modes, ranging from delivering goods, landing missions, or fighting.

You could say that Helicopter Sim Flight Simulator Air Cavalry Pilot is the most realistic helicopter game on the mobile platform. This game also only requires a minimum of 2GB of RAM, friends. 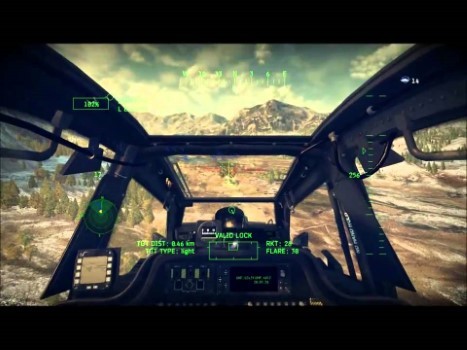 As the name implies, game Apache: Air Assault is a helicopter game that allows you to try to control a helicopter Apache.

Cool, you can customize your Apache helicopter. The objective of this game is to stop terrorist attacks in regions of the world.

This game you can play in singleplayer or multiplayer with friends, you know. Unfortunately, this game is not available for iOS and Android. 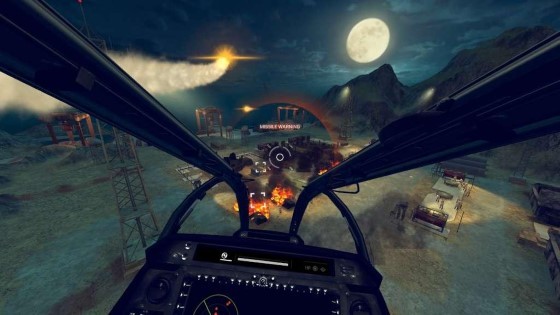 If you want to feel the experience of controlling helicopter gunships realistically, Gunship Battle2 VR is the answer you are looking for.

You will play a former secret agent named Dylan who lost everything. Even so, the fate of the world depends on its ability to fight in helicopters.

Thus ApkVenue’s article about the 7 best helicopter games on all platforms. All of these games will offer exciting gameplay for hours that are not boring.

If you are a fan of this genre and want to correct or add ApkVenue’s opinion above, don’t forget to write it in the comments column, ok.

7 Best Offline Chat Applications for Android, Can Use Bluetooth!