Every year, the number of gamers in the world is increasing. This makes game producers competing to create the best games for consumers.

There is quotes which says that all good things will come to those who wait. This sentence is also considered suitable for this context.

Difficult game development takes years. However, the fans have remained loyal waiting for their favorite game title since it was first announced.

2020 is the next-gen console era with various advanced and futuristic features. Happens, it is certain that the games that will be released in 2020 will also be spectacular.

Big game expos like E3 has announced some of the best games that must be anticipated in 2020. If you are curious, just refer to the following ApkVenue article. 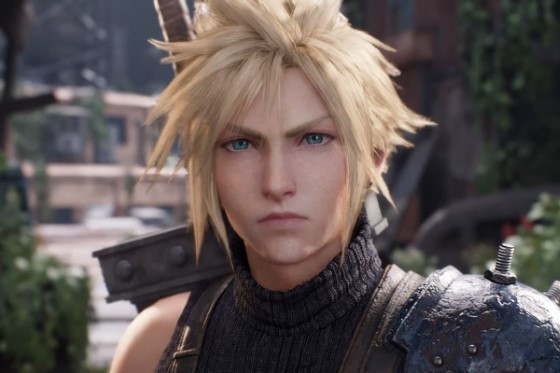 Fan JRPG which is not familiar with this game? As one part of the most successful game franchise, Final Fantasy VII is the most iconic game of all.

First released in 1997, this game immediately received a positive response. The flashy graphics of his day, and the plots that shed tears made everyone addicted.

After being announced since a few years ago, finally Square Enix will release the remake version on March 3, 2020 future. 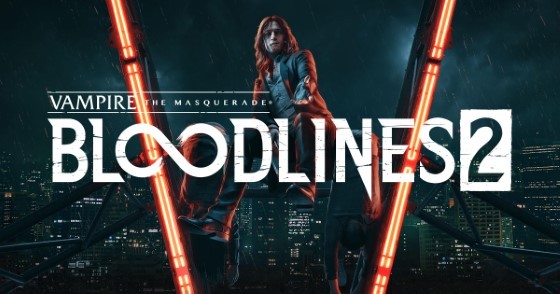 It can be said that, Vampire: The Masquerade – Bloodlines first is a game that is almost becoming masterpiece. This game presents a background of characters and a very deep story.

Even so, the sale wasn’t successful so the developer had to go bankrupt. 15 years later, Hardsuit Labs who bought the rights to this game announced it would release a sequel.

Game titled Vampire: The Masquerade – Bloodlines 2 it will be released around March 2020. Hopefully the sequel is more successful than its predecessor, friends. 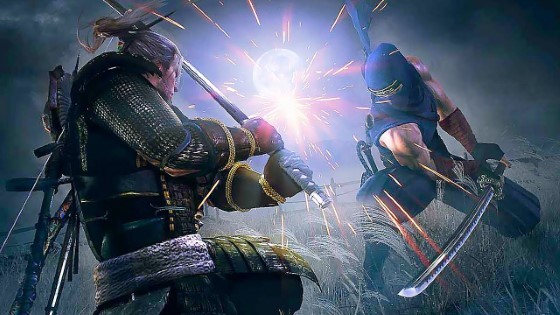 If you like hack and slash games like Dark Souls, you must try this one game, friends. Nioh 2 is a sequel to Nioh which was released in 2018.

Still carrying the battle theme of the Japanese royal era, Nioh 2 will be equipped with features where you can design your own character. Oh yes, this game is also guaranteed to be more difficult than its predecessor.

This game will reportedly be released on early 2020 although there is no official date yet. Let’s wait, friends. 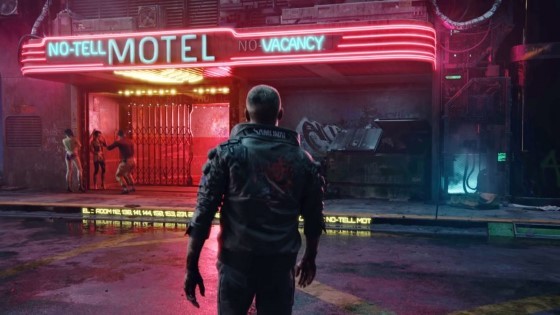 After a successful shake the cinema with John Wick 3, Keanu Reeves again shocked the public after announcing that he would cooperate with the game titled Cyberpunk 2077.

This RPG game with the setting in the future is a big CDPR project after releasing the best RPG game of all time, The Wicher 3. Reportedly, this game will be released on April 16, 2020.

The success of The Witcher 3 made everyone enthusiastic when they learned that CDPR will release Cyberpunk 2077. Take it easy, CDPR never once disappoints, really. 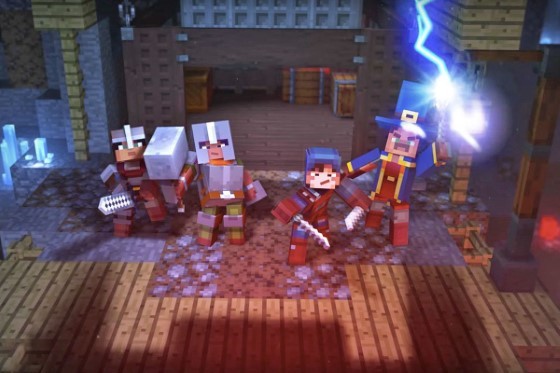 Entering the age of 1 decade, Minecraft it seems there really is no death. This one game frees you to do what you want. Starting from raising livestock, gardening, and even killing monsters.

Mojang in collaboration with Telltale will release a game called Minecraft Dungeons on spring of 2020 future.

Unlike the previous game, this game has a RPG genre where you have to explore dungeons to fight the enemies. You have to wait, friends! 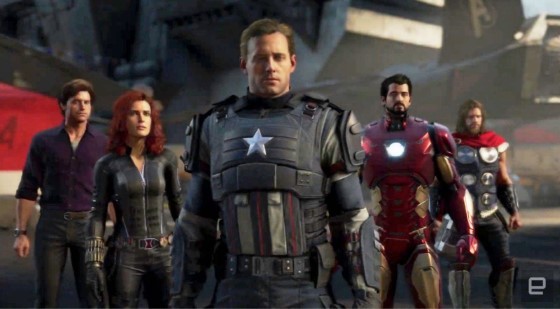 Marvel’s success is undeniable. After successfully completing MCU phase 3 very well, they are now venturing into the world of video games, the friends.

Game titled Marvel’s Avengers will be released on May 15, 2020 future. You can see the trailer of this game on YouTube, you know.

This game has a very different story with the MCU films that we know. The cast and character design are also different. Really awaited, nin, friends! 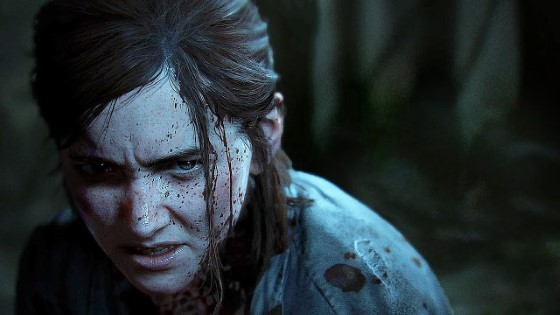 If you think it’s a trip Joel and Ellie in The Last of Us brutal first, you have to watch the trailer of the sequel, friends.

The Last of Us Part 2 who carry the action adventure genre will still tell Ellie and Joel who are now trying to get revenge.

Themed survival game post apocalyptic This is guaranteed to make you addicted and obsessed with the story. Although it was delayed, this game is planned to be released on May 29, 2020 future.

Thus ApkVenue’s article about the 7 best games that must be anticipated in 2020. Which game are you waiting for the most, friends?

Write your answer and reason in the comments column, yeah! See you in the next ApkVenue article.