The development of the game world is getting faster and faster. Not just in terms of graphics, the game developed in terms of gameplay, concepts, stories, and much more.

Many games have succeeded in attracting the hearts of fans with the gameplay and the cool concept.

There are also those who have succeeded in captivating many fans with their touching stories. Competition to be the best has been very tight, especially in the last decade.

7 of the best games in this decade from various platforms

Lots of games released in the last 10 years both from large companies and indie game developers.

Not a few also managed to sell up to millions of copies and holds the title of the best game of various versions.

Of the many cool games that have been released, which games are included in the ranks of the best games of the decade?

List here the ApkVenue version of the friends, which ApkVenue collected from various reviews. What are the games? Check out the full info below! 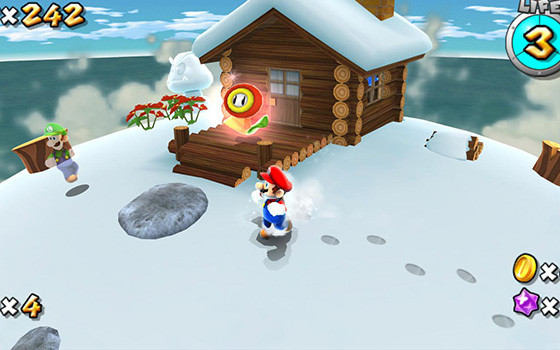 Who does not know the legendary game character on this one? Mario has become loyal game characters accompany gamers since the 80s.

This Super Mario game gets a lot of sequels and one of the best sequels is the game Super Mario Galaxy 2.

This 3-dimensional platforming game is claimed to be one of the best games of all time thanks to its unique and interesting gameplay. 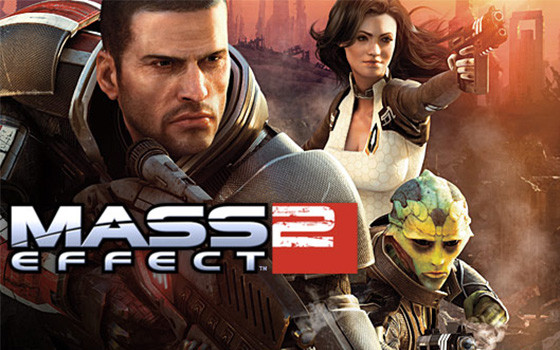 This game developed by BioWare developer has succeeded in attracting the hearts of game fans through its interactive gameplay and interesting story concept.

The second game from the Mass Effect franchise successfully adapted various improvements from the first game.

This game combining elements of third person shooter and RPG which makes this game different from other games.

This game became the best game in the Mass Effect series to defeat the first game that was released earlier and the third game which was expected to adopt various improvements. 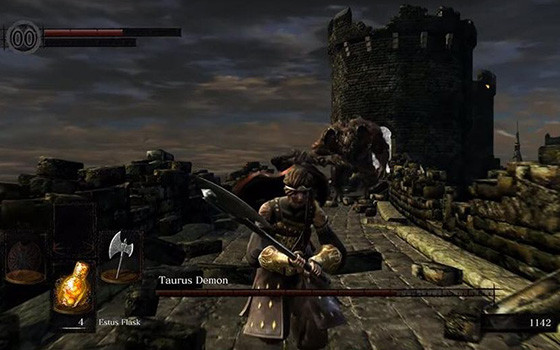 This game is indeed become a byword for fans of the game because of the extraordinary level of difficulty.

In this game you will die again, again and again before successfully completing the mission in it.

This game became the first game in the legendary Dark Souls trilogy. Dark Souls has become the standard action game where many games adopt the concept that this game has. 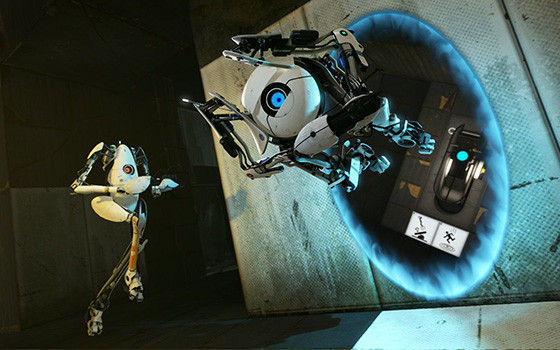 The game released on Steam and several other consoles is a sequel to the portal game.

This game carries the theme of 3D environmental Puzzles in which players are required to find creative solutions to the puzzles contained at each level.

This game also has a coop feature where you can play together with your friends to solve puzzles which was designed to be completed by 2 people.

Thanks to the gameplay that upholds this creativity, Portal 2 is one of the games that is very well received in the market. 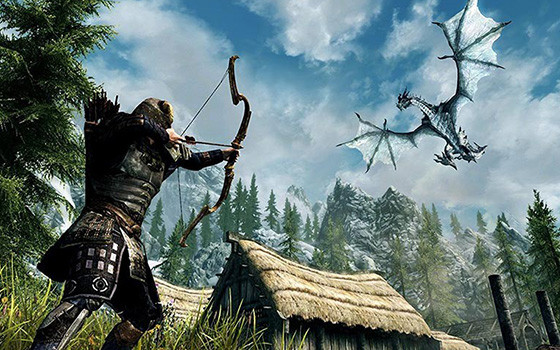 This game does not stop being a byword when it was first released in 2011.

This game is successful carrying the concept of open world where the players are truly given freedom to determine what they do.

Skyrim tells the story of a character who must kill a dragon which is predicted to destroy the whole world.

Throughout this game you will meet with various NPCs, do lots of quests, and develop various powers as you wish. 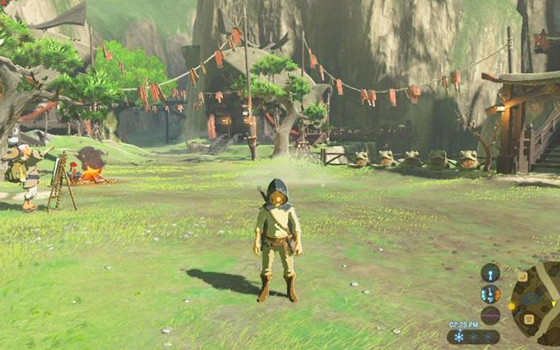 The latest game from the Zelda franchise is becoming the most popular game on the Nintendo Switch console at the time of release.

This game successfully brought the concept of open world into the Zelda franchise. In this game players are freed to explore the interesting and colorful world of Zelda.

The players are also given a variety of ways to solve the problems that exist in this game. Between one player and another can get a different experience when playing this game. 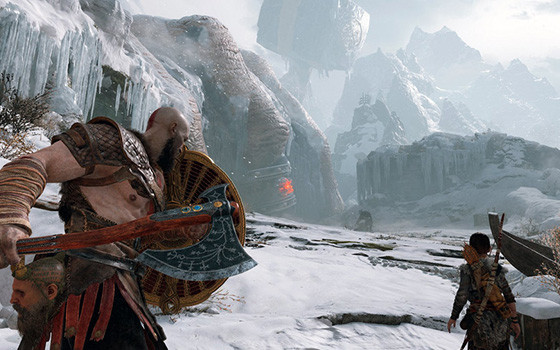 Still continuing the adventures of Kratos, the Spartan warrior figure who is the son of Zeus, this God of War game takes place in a different realm.

This adventure game adopts Nordic mythology as the setting. This setting change was successful added a different accent from previous God of War franchise games.

In this game the Kratos character described as a father who tried to educate and protect his child along the journey they took.

With all the changes this game managed to get a score 10/10 from IGN and 5/5 of GamesRadar.

That’s the 7 best games released in this decade. Games on this list managed to steal the show thanks to interesting concepts and gameplay.

The games on this list were even released on various consoles because of the large number of fans. Some become exclusive console specific games that attract new players to buy the console.