Some games are specifically designed so that the players do a deep exploration in the world he made.

To make these players more excited to explore more actively various kinds of prizes are prepared by the developer including easter eggs.

This Easter egg is intentionally placed to provide a unique experience for the players and also to reward the players who explore the world more often in the game.

Easter egg is a message hidden in a film or video game in the form of pictures, sounds, videos, or other forms.

This Easter egg gives its own impression of a game because it is deliberately placed in certain locations that often escape search.

What are the best easter eggs deliberately placed in video games? Here’s ApkVenue to give you special info.

1. Chris Houlihan’s Room in Zelda: A Link to the Past 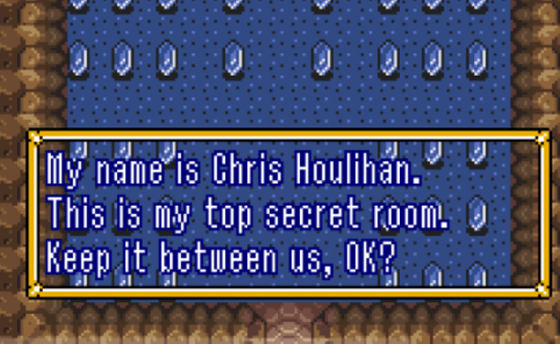 As a prize from a competition held by Nintendo in 1990, a special room is made in the game Zelda: A Link to the Past.

The winner of this competition was a boy named Chris Houlihan and he made a special room with his own name in this adventure game.

Initially, this room was intended as a room to prevent crashes, but now you can enter this room in 5 different ways.

This Easter egg is interesting because Nintendo deliberately captures the name of its fans in the form of a special room.

2. The bodies of Altair in The Witcher 2: Assasins of Kings 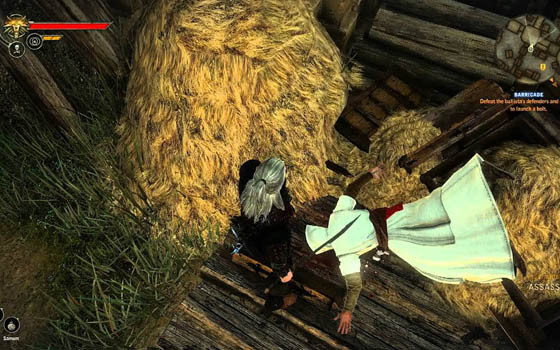 It’s usually difficult to find that the two games are related to each other and you can find it on this easter egg.

In the game The Witcher 2: Assasins of Kings you can find the corpse from Altair, the main character of the game Assasin’s Creed.

Altair’s body was found lying next to a haystack that is usually used as a landing place after jumping from a high place.

This Easter egg might be tucked because it is related to the title of this game itself which desemati the word assassin. 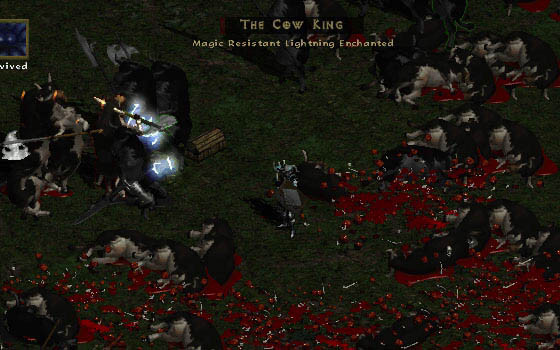 This Easter egg actually continues the rumors spread in the first Diablo game where many players say that there is a special level of cattle in it.

After searching for so long, this rumor is just a mere issue because there are no special levels of cows in the Diablo game.

The special level of new cows is made in Diablo II and these cows are not haphazard cows because they have quite a high attack power.

The cows on this level stand on two legs and hold the spear with the other leg.

If you want to see easter eggs in this game with RPG elements, you must be prepared to face this serious challenge. 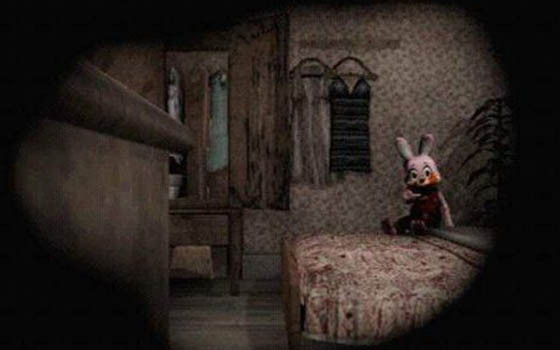 Silent Hill is a horror-themed game where you have to deal with supernatural beings throughout this game.

In this game also pinned one easter egg that is not less scary with the main storyline in this game.

To trigger this event you have to peek from the hole in the wall to the next room where Eileen lives.

At first this doll will stay still, but when you stop peeking and then try again, Robbie has changed position and is facing you. 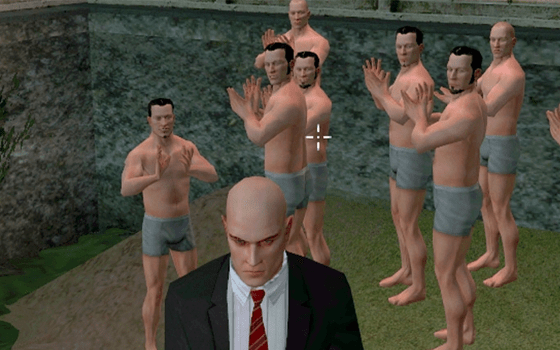 Hitman action game indeed filled with jokes and lots of mystery and one of these mysteries is displayed in the form of easter eggs.

When carrying out the Red Neck mission you will be assigned to kill the bridegroom at a wedding.

At this party, if you go to the back of the building where people dance and shoot a coin that is lying there you will find a surprise.

A group of men wearing only boxers will run to where you stand, clap, and congratulate you for successfully shooting the coin. 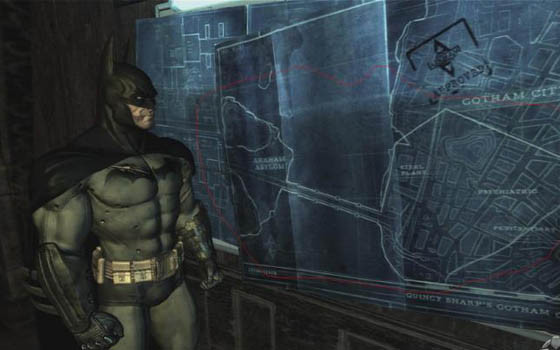 One of the best super hero games, Batman Arkham Asylum turns out to save an easter egg too.

In this game you guys can find maps of Arkham City which is where the sequel takes place from this game.

This map is located in the Quincy Sharp ward room and is very well hidden.

This place is hidden for 2 years until Rocksteady gave a preview of this place while promoting their second game.

7. Heart of the Statue of Happiness in GTA IV 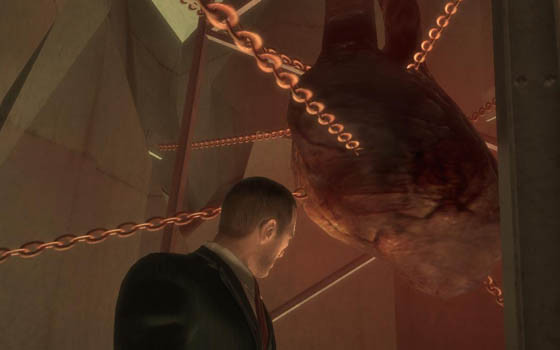 Rockstar Games is famous as one of the publisher games often insert easter eggs into the game and this you can find also in GTA IV.

This open world game has a very unique easter egg located on the statue of happiness or the Statue of Happiness.

There is a secret room that you can enter through a helicopter and several doors.

Continue to explore the room and you will find a large beating heart in the statue.

That’s the 7 best easter eggs embedded in a video game that you can track.

This Easter egg is a special gift for players who like to explore various corners of the game.

The developer understands that different rewards are needed for players who spend more time exploring the game.