Many stories in a video game are developed with a quality that is not inferior to stories in Hollywood films.

Many elements can be developed more freely in video games including character development and story line.

Many video games also insert plot twist elements into it to make the story in the game more interesting.

The twist plot that is incorporated into a video game does not always succeed in raising the overall quality of the game, many also fail.

This excessive plot twist actually makes the story in the game become strange and far from good impression.

What is a bad twist plot that actually destroys a video game? Here are more info. 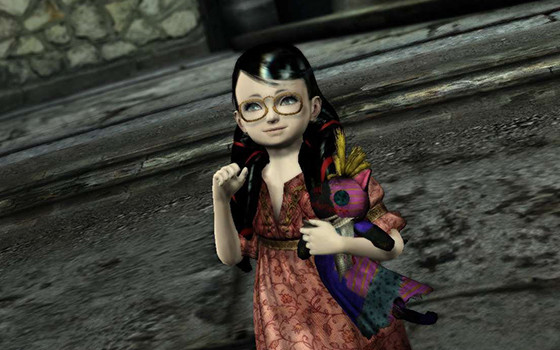 Cereza’s figure does have many similarities with Bayonetta and many players suspect that this little girl has a certain relationship with Bayonetta.

Cereza has an unusual ability that makes the player’s suspicion that this girl has interesting origins to be increasingly developed.

Eventually it was revealed that Cereza is the figure of a small Bayonetta brought from the past through the time portal. This explanation destroys the enthusiasm of players who are waiting for a more reasonable explanation.

The plot twist in this action game even feels like This game developer is too lazy in developing stories and use time traveling as an alternative to instant answers.

2. The identity of the Origami killer (Heavy Rain) 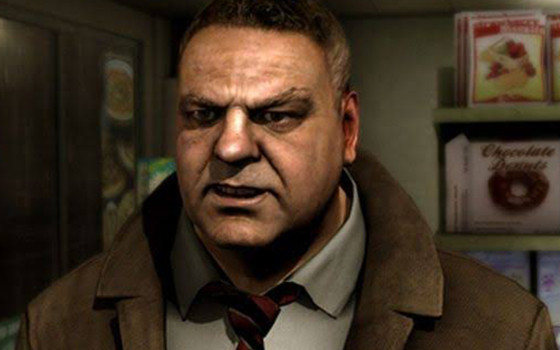 Thriller mystery game that tells the story of the efforts of a group of people in solving the mystery of the serial killer is tainted by a cliché ending.

In this game players can move 4 characters in different scenes and one of the characters played turns out to be the killer.

The fact that Scott Shelby was a murderer and detective who handled this case made the story in this game feel cheap.

Many hole plots occur because of this raised idea. What’s more, the idea of ​​a detective as well as a villain is making many players annoyed.

3. The Internet Is A Living Being (Indigo Prophecy) 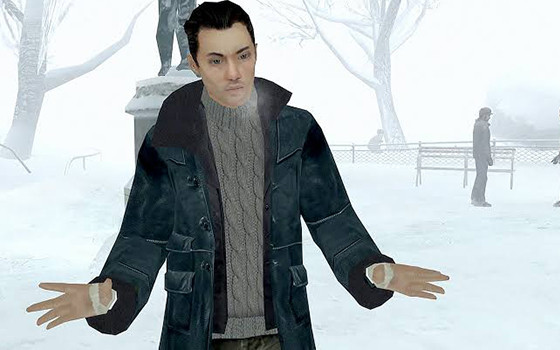 The game, which was released on various platforms including PlayStation 4, has a thriller mystery theme where players try to uncover murder cases with the same pattern.

Many twist plots are considered unnecessary in this game and one of the most severe twist plots is the internet as a living creature.

In this game the internet is described as a living creature from a collection of AI who has his own will and tries to destroy the world.

Many say that this is too much and makes no sense at all. 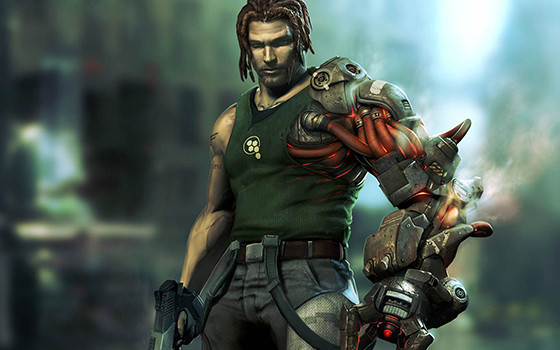 In Bionic Commando the player will play Nathan Spencer, a government agent with a mechanical hand with special powers.

The game that was released on various consoles including the PlayStation 3, Nathan was betrayed by the government and tried to escape their pursuit while looking for his missing wife.

After a while, Nathan discovered that fact his wife had not been lost and sacrificed himself to be part of the mechanical hand his

Instead of giving the impression wow, this plot twist precisely makes many players wonder why his wife sacrificed his life to become a weapon. 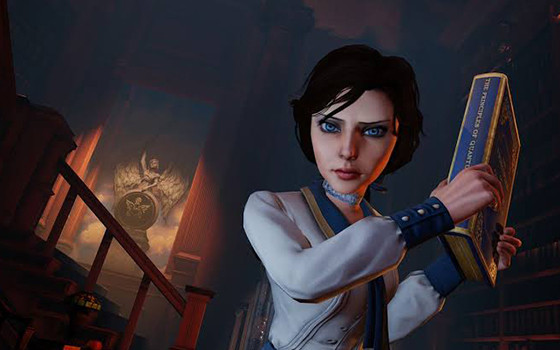 Throughout the game Bioshock Infinite, players will be accompanied by a female character named Elizabeth.

One of Elizabeth’s motivations in accompanying players in this game is to find out who his real father is.

At the end of the story it was revealed that the player is Elizabeth’s father. Multi dimensions are used as a reason for this surprising fact.

The description given by this FPS game seems halfhearted and lazy because it makes the multiverse a shield for everything. 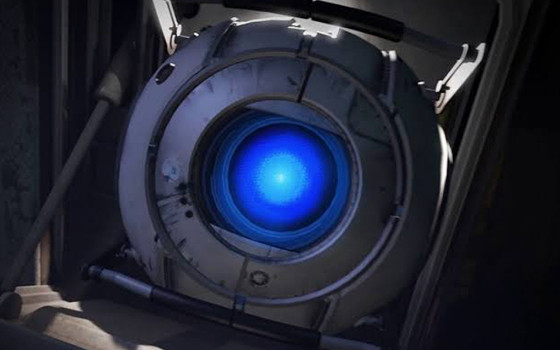 Wheatley is a robot character who is a companion to the player at the start of Steam Portal 2. Wheatley gives players instructions on how to get out of the cage of research facilities.

This one robot character suddenly turned bad and instead tries to block the player’s efforts to get out of the research facility.

This unexpected betrayal happened because of Wheatley felt inferior and was made to always do things wrong.

Why can an AI be inferior and deliberately made to do things that are not right? None of this is explained at all. 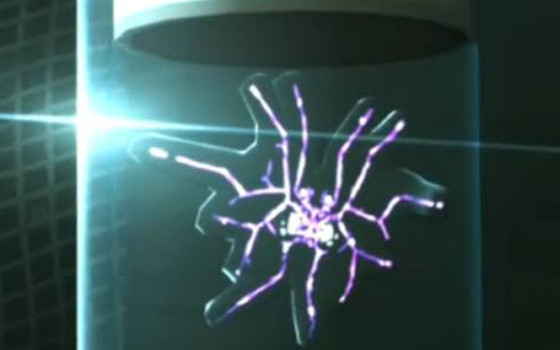 In the game made by Hideo Kojima Metal Gear Solid V, a parasite was developed by evil scientists to infect parts of the human throat and slowly kill infected people.

Strangely, this parasite is programmed to reproduce and begin to eat away at its host after being exposed to the Kikongo language and also English sequentially.

Why did the villain bother to set up language activation, and not let the parasite develop by itself?

What was intended to be a plot twist, actually adds to the list of questions that make players feel confused about the storyline in this game.

That’s 7 twist plots that actually destroy the storyline of a game as a whole.

Synchronous explanation and logic is very important if the developer wants to build plot twist elements in the game.