The story of robots that have finally turned against humans has a lot, friendss, and one of them you can see in the film Terminator: Dark Fate who just came out.

Robots with advanced capabilities and technologies such as Rev-9 in the Terminator movie it might still be very far in the future, friends, but they’re already above us when it comes to intelligence.

Development Artifical Intelligence or AI is indeed very rapid in recent years and they have been able to defeat humans in several types of games.

ApkVenue himself, when he was frustrated, was very often, a friends, venting his anger by playing games Counter-Strike and fight stupid boots.

Therefore, ApkVenue is already accustomed to think of AI as a month-to-month but in fact there are already many, friendss, AI that actually has an equivalent ability or even above professional players.

For those of you who are curious, ApkVenue here wants to share 7 AIs that are more powerful than professional players who have been reported from various sources, friends! 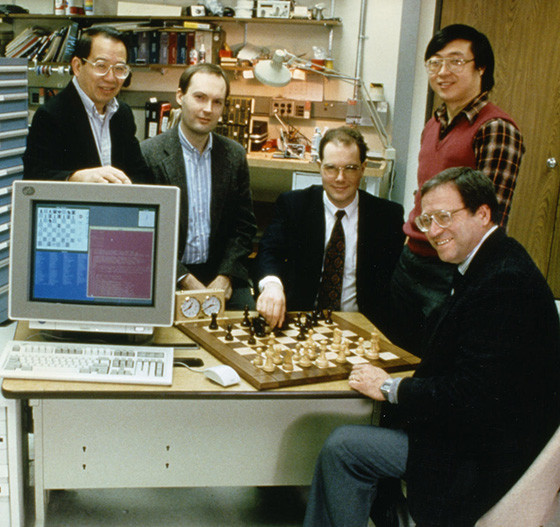 Deep Blue is an artificial computer IBM specifically designed for play chess which had shocked the world in 1996.

In 1996, Deep Blue managed to win one game against Garry Kasparov, Grandmaster Chess is considered to be one of the best chess players of all time.

But Garry managed to reverse his first defeat and the match ended with a final score of 4-2 for Garry.

Igo considered a far more complex game than regular chess because it has a variation of steps that are much higher than chess.

But, AI AlphaGo artificial DeepMind which has now been bought by Google and have proven their abilities, friends!

In 2016, AlphaGo defeated Lee Sedol, a player from South Korea who has the highest title in Igo, And 9, with a final score of 4-1.

This result had shocked the world, friends, because many predicted that Igo was still too difficult for AI and Lee himself also predicted that he would win a landslide victory.

It should be noted, if here, Alpha Go requires total 1,920 CPUs and 280 GPU to operate which of course requires enormous resources.

After success with AlphaGo, AI was developed again by DeepMind Becomes AlphaZero which is not only fixated on one type of game.

In journals published in arXiv, DeepMind stated that their AI had successfully defeated other programs in all three games. 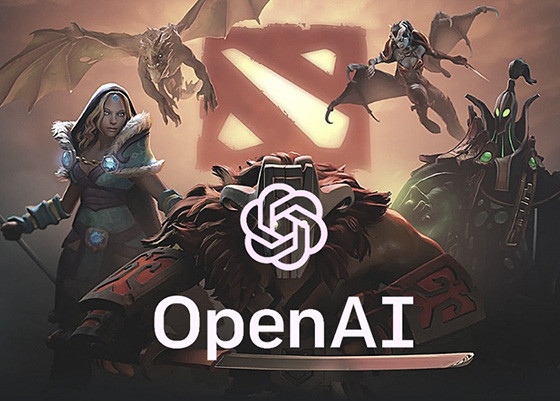 Chess, Shogi, and Igo are still relatively simple, friends, because everything is an individual game that uses a system turn-based and Dota 2 arguably much more complex, friends.

But this can’t stop OpenAI Five company made OpenAI which was founded by the founder of Tesla, Elon Musk, to master the popular game Dota 2.

OpenAI Five defeated the e-sports team OG, winner of the Dota 2 tournament The International in 2018 and 2019, last April, the friends.

Indeed this match is limited to only 17 heroes out of 100 more heroes in Dota 2 but the achievements OpenAI Five still amazing, friends! 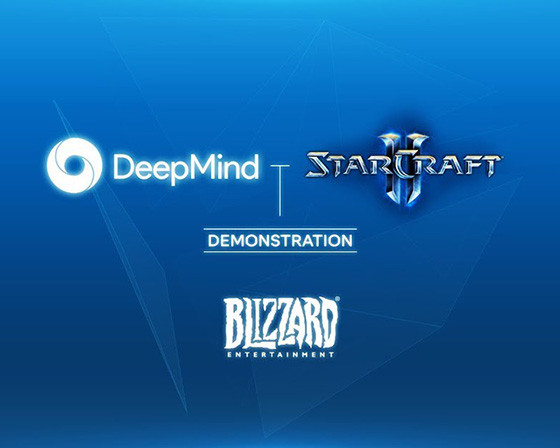 After success with board game, DeepMind move to game real-time strategy, friends, with AlphaStar which focuses on the game StarCraft II.

Unlike MOBA like Dota 2 where you only control 1 hero, in this strategy-filled game you have to control dozens of units, friendss, along with other variables.

But, in early 2019, in a video that was broadcast on YouTube and Twitch, AlphaStar won the game with 10 different pro players.

Luckily, the friends, one of the human players, Grzegorz MaNa Komincz, defeated AlphaStar once, which shows that humans still have hope, friends! 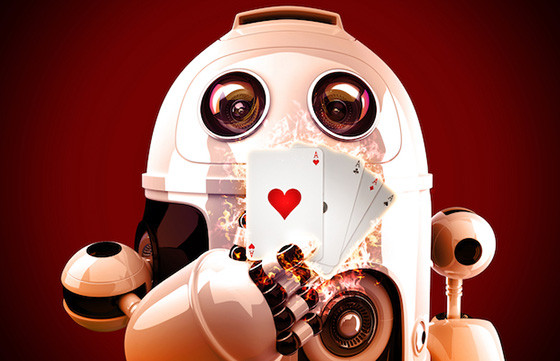 Poker is a very different game, friends, because here you have no idea what cards other players are holding and must be able to fool your opponents.

In addition, the concept of winning and losing at poker is far more ambiguous, friendss, which makes this game a challenge for AI.

But, Pluribus made by a team from Facebook successfully mastered this game, friends, when fighting against other pro players in a poker game with 6 players.

AI Pluribus managed to win an average of 1,000 dollars an hour and could be considered a victory in the poker world. 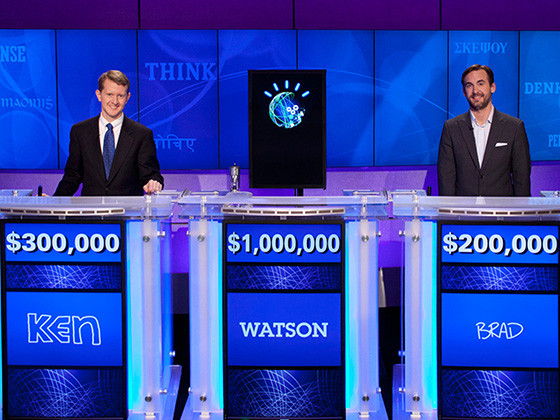 After Deep Blue, IBM back again in 2011 with Watson, a computer designed to master quiz shows Jeopardy! in the United States.

In Jeopardy!, questions asked in everyday language and related to facts in pop culture which is a unique challenge for an AI.

But Watson proven successful because it defeated Brad Rutter and Ken Jennings, two of the most successful contestants in history Jeopardy!.

That, friends, lists 7 AIs that are more powerful than professional players. But it should be noted that AI here is only reliable in one type of game, except AlphaZero.

As ApkVenue mentioned above, most AIs require a lot of resources and certainly cannot function if you only use your cellphone or computer.

How, friends, do you think about the development of AI? Interesting or even scary? Share in the comments column!