ApkVenue
Playing games is fun! However, what happens if the game is actually very difficult to Games are made with the aim to entertain or challenge the players. There are games that are designed to be played casually, some are made as difficult as possible.

Usually, anyway, games that are difficult to play will take a long time to complete. However, a dedicated player will certainly not despair.

The Hardest Action Game to Complete

In this article, ApkVenue wants to tell you about an action game that is really hard to solve. In fact, so difficult, you will feel proud if successful. 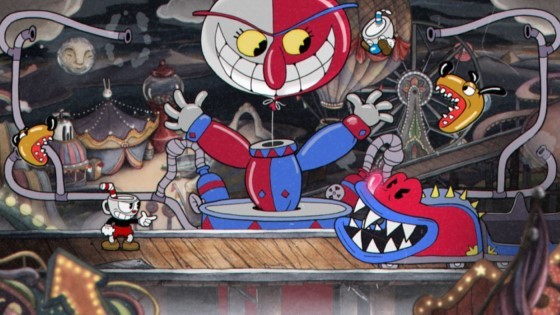 Don’t be fooled by the art and graphics of the game titled Cuphead this. Although it looks like a simple arcade game, this game is really hard, you know.

This run and gun game has a really tough boss fight. So difficult, you will wonder what is the essence of playing Cuphead.

Even so, Cuphead offers gameplay that is fun, challenging, and certainly not boring. So, don’t value the game by its cover, yeah. 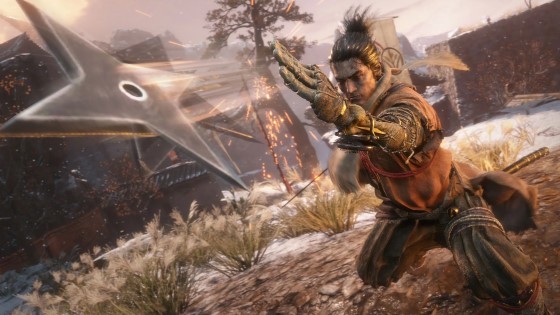 Sekiro: Shadows Die Twice is a game that is still fairly warm among gamers. This action-adventure game will invite you to adventure and fight with enemies who are crazy.

Taking the setting in the days of the Japanese empire, you must master the weapons and techniques of fighting the samurai style.

Timeliness and reflexes are very important. You are also required to learn the movements and weaknesses of the enemies that you face. 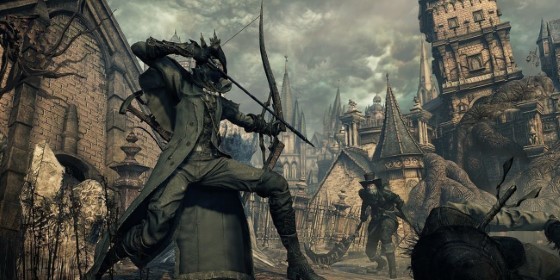 Before Sekiro, the developer From Software also released the game Bloodborne which was released exclusively for the PS4 platform.

Taking the same elements as Sekiro, Bloodborne has a darker and frightening fantasy setting. The boss in Bloodborne is also notoriously hard.

When you manage to defeat the boss in this game, you are guaranteed to scream with joy at the same speed when you cry due to the frustration of completing this game. 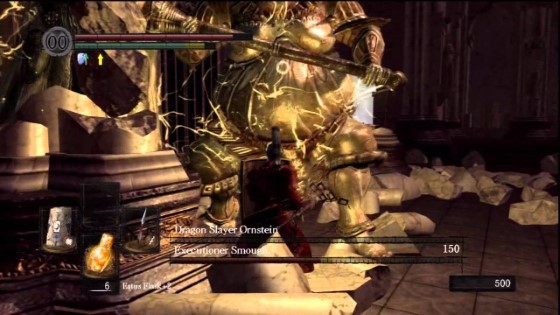 It can’t be denied that Dark Souls is the father of games like Bloodborne and Sekiro. Naturally, because all three of these games were born from the same developer.

FromSoftware developers are well known for torturing players by making very difficult games. No wonder so many people are “rage quit” due to playing this game.

It takes timing, reflexes, and good control to play this game. There are, you know, people who managed to defeat the last boss of Dark Souls by just giving commands via voice. 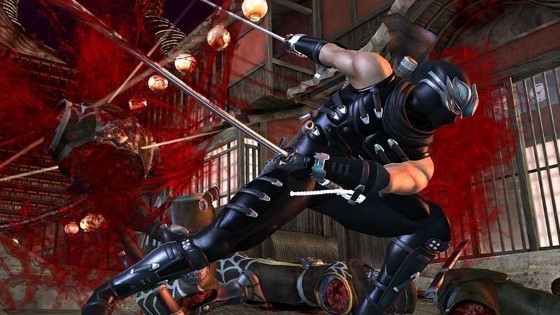 If you are an old-school gamer, surely you are familiar with the franchise Ninja Gaiden which often makes sticks damaged by slamming here and there.

Because of the difficulty of Ninja Gaiden, many people have given up due to losing continuously against the first boss in the game.

If you successfully complete the Ninja Gaiden game, you have the right to be arrogant, friends. Saving Dark Souls might be easier for you. 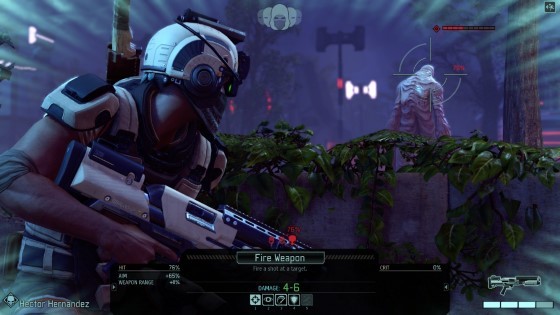 Unlike the game above where you can repeat again when you die, XCOM applies the system permadeath where your character will die permanently and have to start again from the beginning.

If you believe you can play this game without even dying to the end, you must be proud because not many can survive like you. 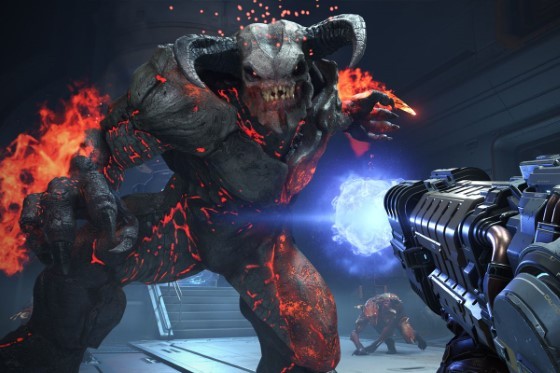 The last hardest game on this list is a legendary FPS game since ancient times. However, DOOM 2016 release was the one who made it into this list.

This game is not as difficult as the games above, unless you play DOOM with a difficulty level Ultra-Nightmare Mode.

Two punches from the weakest monster in the game can kill your character permanently (permadeath) instantly. In fact, this game developer was not able to complete the difficulty level of this game.

Thus ApkVenue’s article about the 7 most difficult games for you to complete. If you can watch the seven games on this list, maybe you are the best gamer in the world.

See you in the next interesting article ApkVenue. Ciao!