There’s nothing to be proud of besides proving your greatness in front of others. Likewise in the game world, friends.

In the game, there is a system where we can see achievements / achievement us, and how many players in the world have also succeeded in having this achievement.

Some achievements require extra effort and high accuracy to get it.

The more difficult an achievement is, the smaller the chance to get it.

7 Achievement Rare and Hard to Obtain in the Game

In this article, ApkVenue will tell you 7 hardest achievements which is impossible to get by casual gamers.

So few people have that achievement, Guinness Book of Gamer’s Edition 2020 World Record to perpetuate this, you know.

Surely you’re curious, aren’t you, friends? If that’s the case, let’s get to the point, let’s see the following ApkVenue article! 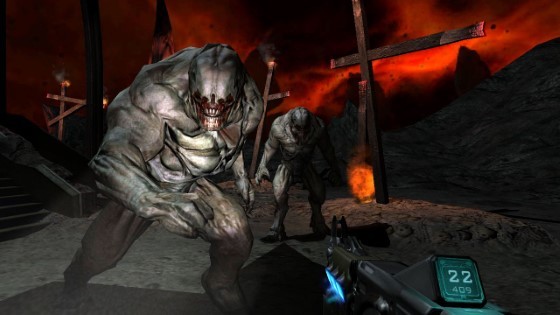 Nightmare Evil is the most difficult and rare achievement you can get from playing a game Doom 3: BFG Edition.

To get this achievement, you must complete the mode Campaign in expansion pack Resurrection of Evil with difficulty level Nightmare.

If you have ever played the Doom game, surely you know how difficult Nightmare is. No wonder if only 4% player who can get this achievement.

Rayman 3 HD is a remastered version of the game Rayman 3 which was released in 2003. This platformer game apparently also has a very rare achievement, you know.

In the game, you have to kill enemies with continuous combos and collect items. The maximum score in each level is 100 thousand points.

To get an achievement Perfection Needs No Arms, you must get a maximum score in each level. Only 0.5% player alone can do that. 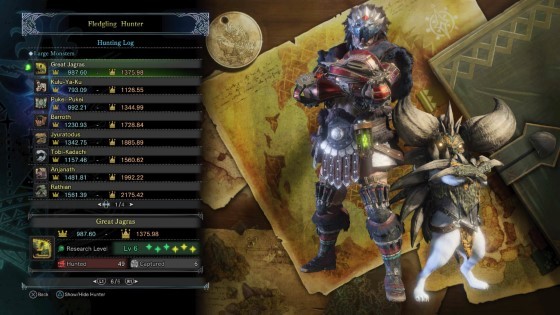 There are so many monsters that you can crush in an RPG action game, Monster Hunter World. Each monster also has a different size category.

However, there are some monsters that have unnatural size and are bigger than their friends. Not only is it more difficult, finding this monster is also very rare, friends.

When you have killed at least 1 abnormal monster from each species of monster, you will get an achievement Giant Crown Master which only belongs to 1.2% player around the world.

4. Firefly (The Last Of Us Remastered) 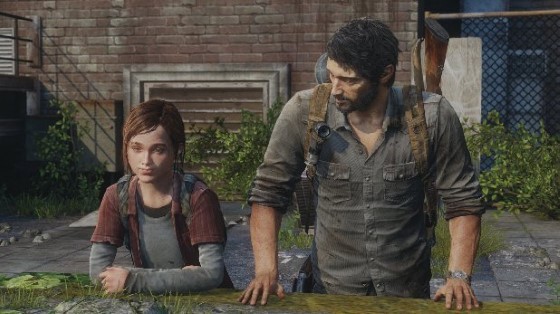 The Last of Us Remastered is an adventure and survival game that was released on the PS4 platform. This game has a story that is quite heartbreaking, friends.

Not only that, this game also has achievements that are almost impossible for you to get. In fashion Factions, you are required to choose between factions Firefly or Hunter.

Its mission is to keep survivors alive. When you join the faction Firefly, you will get Firefly achievent after successfully completing 84 matches.

Only 2% player alone who can get this achievement. 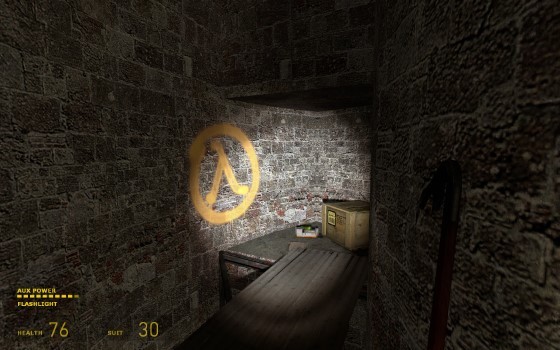 Half-Life 2 is a legendary game that was released in 2004. This game contributed to the birth of the digital game distribution platform, Steam.

Not only legendary, this game also stores a rare achievement named Lambda Locator which is only owned by 2.6% player only.

The conditions are simple, you only need to find 45 Lambda symbols scattered in the game. if you are not thorough, you will definitely fail. 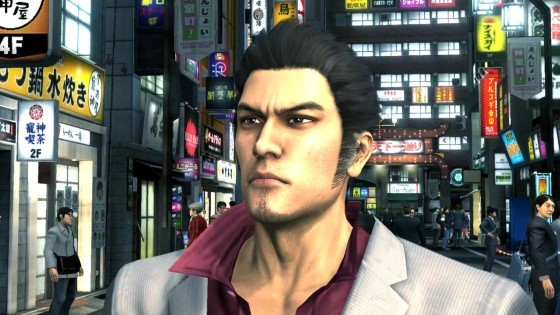 Yakuza 3 is an adventure game that is famous for having so many minigame aka game in game. The types also vary, friends.

Well, there is good news for you who prefer playing minigames rather than completing in-game missions.

You can hunt for achievement Minigame Master which only belongs to 1.5% player only.

You only need to complete and win every minigame. After you succeed, you will get the rare achievement. 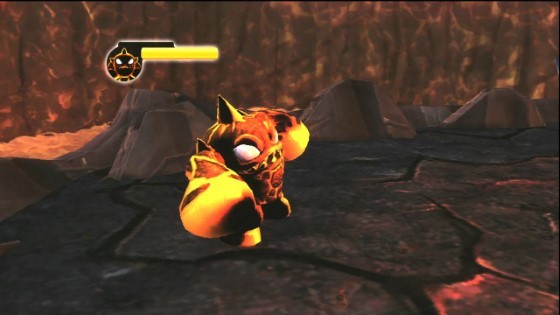 The hardest achievement game to get next is Call Me Fireman from the platformer game titled Skylanders: Spyros Adventure.

There are 3 characters in the game, one of them is Gill Grunt which has a water element attack named Power hose.

In the Lava Lakes Railway level, use only the Power Hose attack to stop the minion Shirt made of fire.

If you succeed, you deserve the Call Me Fireman achievement together 1.6% player the other.

That is ApkVenue’s article about 7 of the hardest and rarest achievements for you to get.

If you are not a hardcore gamer, you should not pursue the 7 achievements above, deh.

If you want to add or correct the ApkVenue list above, you can write your comment in the column below. See you next time!