For those of you who like to play games on a computer, you must be familiar with the name Steam, the largest distributor of digital games on the market today.

Initially, Steam was launcher which is used to play the game Counter-Strike but in the past decade developed into a digital game leader in the world of PC games, friends!

But the biggest thing that does not mean the best and actually there are several reasons why you should don’t rely too much on Steam.

5 Reasons Why You Don’t Buy Games on Steam

As a PC gamer, ApkVenue understands why Steam is so interesting. ApkVenue admit, Steam game options are indeed the most complete.

Steam also often holds massive discounts but behind all these benefits, Steam also has a dark side, a friends.

Well, here ApkVenue wants to share 5 reasons why you should not buy a game on Steam. At the very least, you don’t need to rely too much on Steam.

1. Steam Takes Commissions that Are Too Big 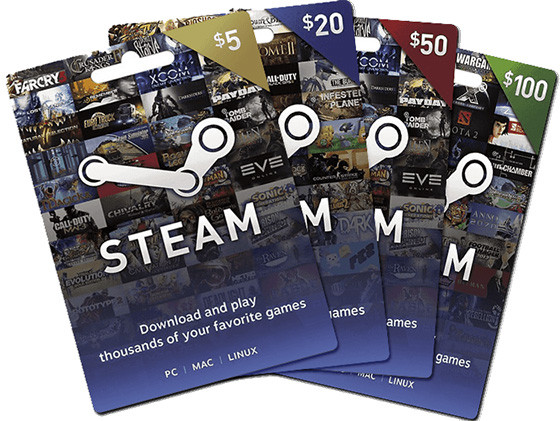 From every sale of games on Steam, the developer Valve take commission of 30% and this is a very large number.

This is the main reason Epic launching Epic Games Store, only take 12% commission of every game sold.

If you care about the welfare of the people who make the games that you play, it’s good for you to use the platform other than Steam.

The difference in commission here is quite large and can be analogous to that of the Epic Games Store giving 18% higher salary than Steam.

2. Steam is Full of Trash Games 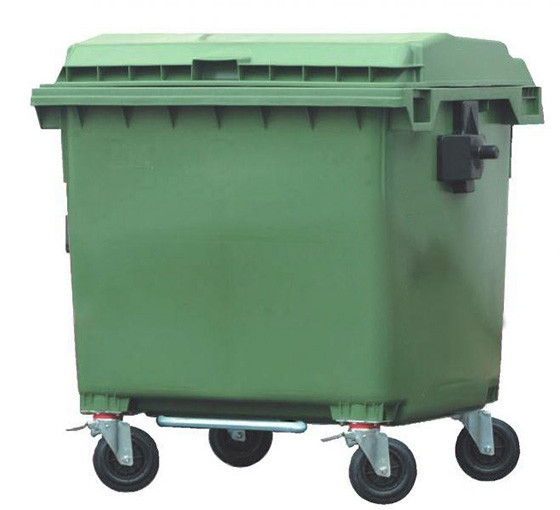 Steam has stated that they don’t really control the games they sell on the platform themselves.

So, if you like to see what games are sold on Steam, you will be guaranteed finding lots of cheap games wasn’t obvious which seems like a joke.

This is different from the platform others like GOG and Epic Games Store, which has a much tighter curation process.

Surely you are tired of having to dig a lot of trash to find quality games, so Steam is better to use if you know what you want to buy. 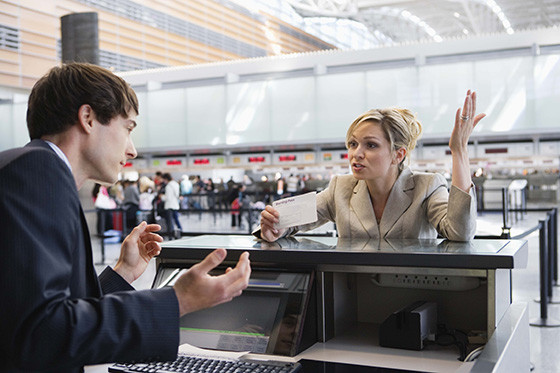 Because Steam has a large number of customers, it seems like a team customer service they are often overwhelmed in handling complaints.

Therefore, if you experience problems, whether in your account or to request a refund, do not expect your complaint will be replied to quickly.

If you are banned, you will lose access to your account and all the games you have bought, and it will be difficult to reverse this decision from Valve.

4. Many Games on Steam That Can’t Be Played on Modern Systems 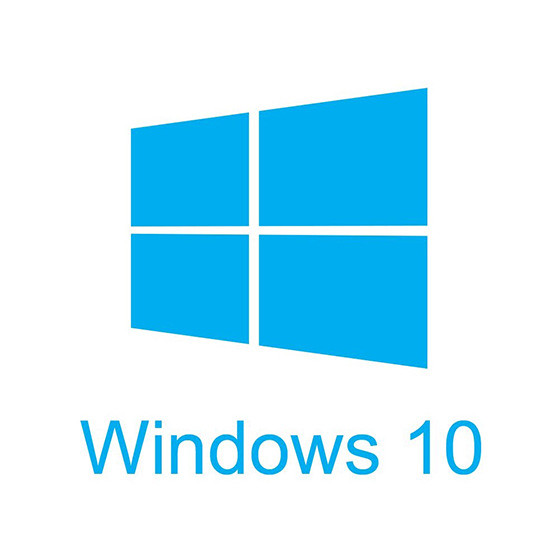 For those of you who like to play classic games, Steam is a bad choice because a lot of games on Steam are never updated to be played on the latest OS.

While browsing products on Steam, you might have seen a message This game is not optimized for Windows 7 or later.

This is very different from the platform like GOG where every game has been updated to be played on the latest OS like Windows 10.

Therefore, you should be vigilant because there is a possibility that your favorite game now will not be able to be played on Steam in 10 years. 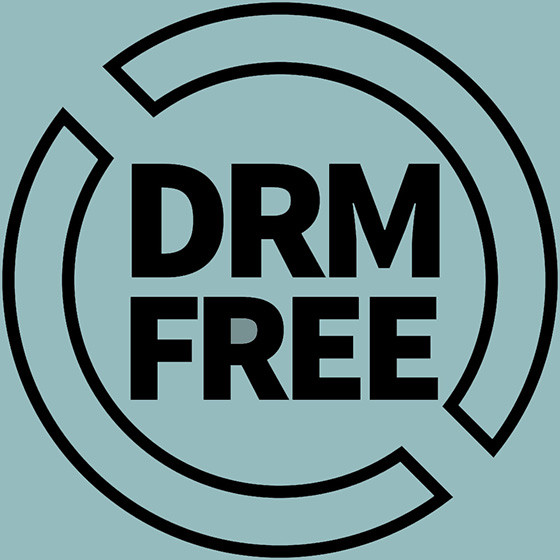 To be able to play the game you bought on Steam, chances are you need an internet connection because Offline Mode provided by Steam is very limited.

The problem is, internet disruption in Indonesia has become a tradition, a friends, where the existence of a cable excavation can directly disrupt your internet network.

This is also different from the platform like GOG where you can play all the games you buy without an internet connection, except of course for multiplayer.

In GOG, even if your account has a problem, you can still play all the games you have purchased which are certainly much safer.

That is, friends, list 5 reasons why you should not buy games on Steam. ApkVenue often did not understand the loyalty shown by PC gamers for Steam and its founders, Gabe Newell.

Remember, Steam and Valve are the edges of the company and for them, seeking profit is their main focus.

Therefore, according to ApkVenue, you better use your money in the platform others who have better business practices.

What do you think of ApkVenue’s opinion? Do you still think Steam is your best friend? Share in the comments column!