Of the many games with this genre, there are 2 of the most prominent games, viz PUBG Mobile and also Free Fire.

Each has advantages and disadvantages. Gamers are also now divided into two opposing camps and vilifying each other.

In general, PUBG Mobile and Free Fire have the same concept. However, both of them have distinguishing elements.

Not infrequently, this difference becomes a matter of debate between the two camps. Wow, so it looks like the people of Indonesia during the Presidential Election yesterday, huh?

In this article, ApkVenue will discuss about the reasons why PUBG Mobile and Free Fire players often fight. Check it out! 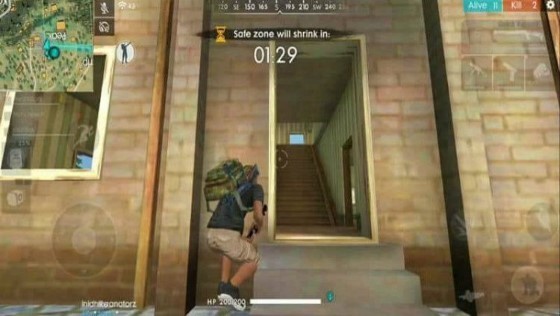 Here it is problem number one that often makes the two camps fight endlessly. As we know, in the game Free Fire There is no door to the house, friends

Indeed the purpose of Free Fire does not have a door is to make it easier for players to meet other players. The absence of doors makes the game easier and the cost of producing a lighter game.

But, the whole house in one folder with no doors at all also seems logical, huh? 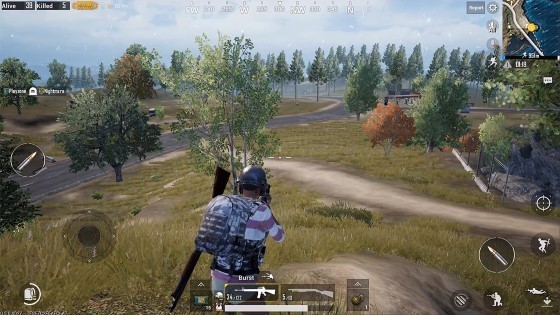 PUBG Mobile is famous for its very realistic graphics for mobile game sizes. Inversely proportional to the Free Fire the graphics are just ordinary.

Many PUBG Mobile players say that the graphics are Free Fire cause eye pain when trying to play this game. When in fact it’s not so bad, really.

If you play this game on a capable cellphone, the graphics will definitely be better. Besides, Free Fire is also targeted to be played on all cellphones, right?

Indeed the graphics on PUBG Mobile are better than Free Fire, but remember that PUBG Mobile must be played on a cellphone with a minimum of 3GB RAM and takes up 2GB of memory.

Another with Free Fire which only requires 1GB of RAM to play it. 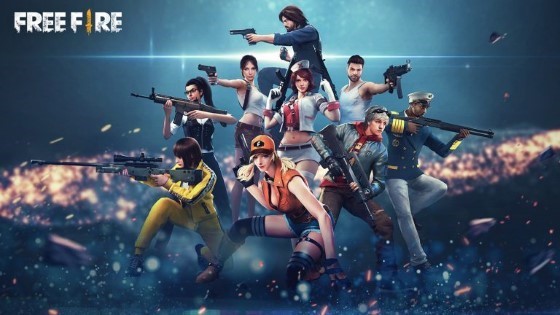 As ApkVenue discussed earlier, both PUBG Mobile and Free Fire basically have basic which is the same as some distinguishing elements.

One of the differences is the presence hero and skill system in Free Fire. In Free Fire, you can choose your best heroes with unique skills.

These heroes and skills make Free Fire require a mature strategy. Unlike the PUBG Mobile which is considered more realistic.

The best player and item skills are the mainstay of the PUBG Mobile player. Skins in PUBG Mobile only function as cosmetics and do not have any effect on performance. 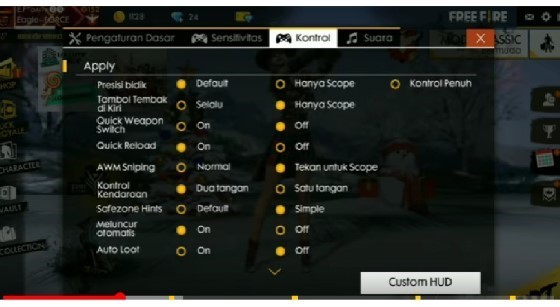 This feature is used by Free Fire to make it easier for the player to aim at enemies. PUBG Mobile Player is directlytrigger when you see this one feature.

Many PUBG Mobile players think that this feature makes the Free Fire player not have good shooting skills.

In fact, the auto aim feature in Free Fire isn’t that bad, friends. Auto aiming only helps to make your aiming movement easier and not auto direct headshot.

PUBG Mobile which is pursuing realistic gameplay certainly does not use this feature on the grounds it will damage the balance in the game.

In addition to the auto aim feature, weapons in Free Fire are also equipped with scopes like Red dot in a manner default. In PUBG, you must first look for scope for all weapons except VSS. 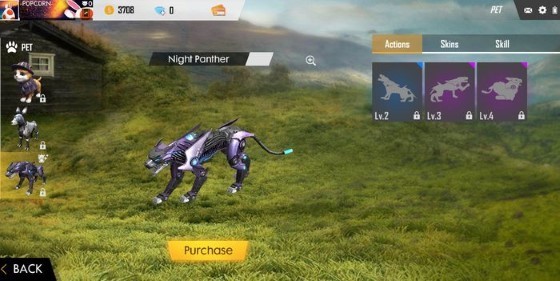 Pet or pet system already present at Free Fire. When fighting on the battlefield, you can bring your pet.

Actually, there is no significant effect on your game. However, the presence of this pet makes the gameplay more unique and interesting.

Even though both of them are eSports branches with high achievers. Just imagine if the players of the two games made peace and worked together to bring Indonesia’s name to the international scene.