Rockstar is known as a game developer who is always able to create high quality games.

From Bully to Red Dead Redemption to Grand Theft Auto, everything is a series of pride Rockstar which was well received in the market.

Inversely related to its success, this developer seems reluctant to share news about his latest game which has not been released, especially GTA VI.

5 Reasons Why GTA VI Has Not Been Released Until Now

GTA V gained extraordinary success in the market. Getting fantastic sales figures and still being played online by many people until now is a success to be proud of for the makers of this game.

Unfortunately, there has been no official news about when the sequel from GTA V will be published even though its predecessor game was a huge success.

What are the reasons why GTA VI hasn’t been released until now? Here ApkVenue has a special set of information for you. 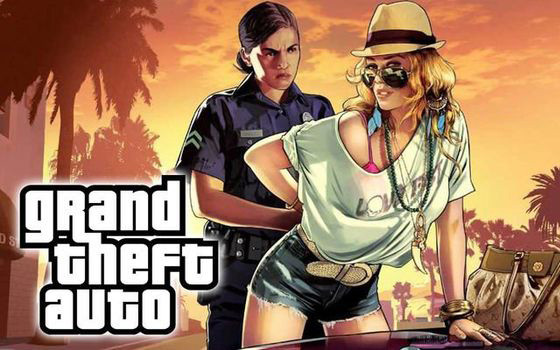 The Rockstar Games development team is well known do not want to rush in every time making a game, especially games with a franchise that has developed like GTA.

The process of writing scripts and stories and portrayal of character models everything is done carefully to get an interesting and original unity.

The developers also sometimes must share focus with other games made by the Rockstar Games studio which did take precedence.

The process of making 1 game done by this studio can take up to 7 to 8 years so you really need to be more patient to wait for your favorite game to be published. 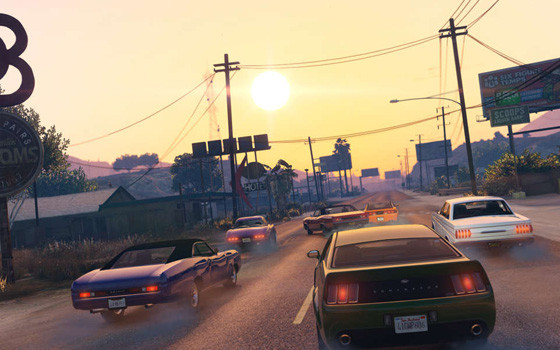 Red Dead Redemption is another adventure game franchise that is also held by the production process by Rockstar Games.

This cowboy-themed game indeed the production process takes precedence compared to GTA VI and this has an impact on the duration of the GTA VI game.

Besides Red Dead Online too developed to have the same appeal as GTA Online which is still popular today.

The focus of Rockstar developers in this project must be to make this studio not make the GTA VI game making process their main focus.

3. Waiting for a New Console 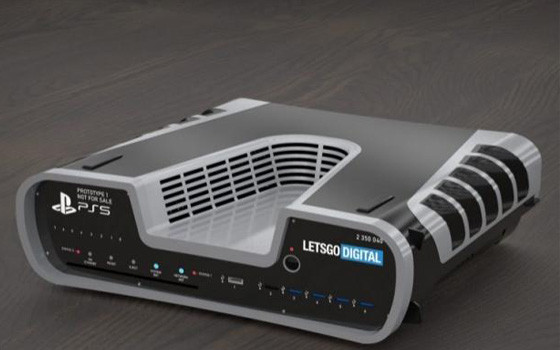 Not only in terms of story and interesting gameplay, GTA is also known for its captivating visuals in the era when this game was released.

To support charming graphics A device with sophisticated technology is needed to run the program well.

With stunning image quality from Red Dead Redempion 2 you can imagine what the quality of the GTA VI graphics are still in the process of development right now.

Most likely Rockstar Games waiting for a new console to be released so that their games can be played more smoothly and quickly.

4. A Place Wider Than Before 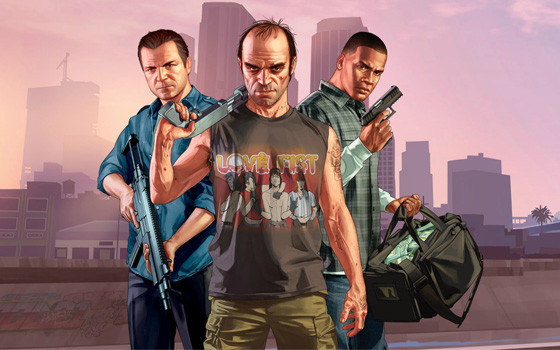 Franshise GTA game is known to have a very wide location that can be explored by its players and this is also a special attraction for fans of the game.

Rumors are circulating that the location of the GTA VI game will be much wider compared to previous games.

Most likely this game will take the main place at Vice City and also Rio de Janiero, Brazil. Even more Liberty City and several other small cities too will appear in this latest GTA game.

This is also likely to be one of the obstacles for the Rockstar Games developer team to rush to finish the game and release it to the public given the extraordinary size of this map. 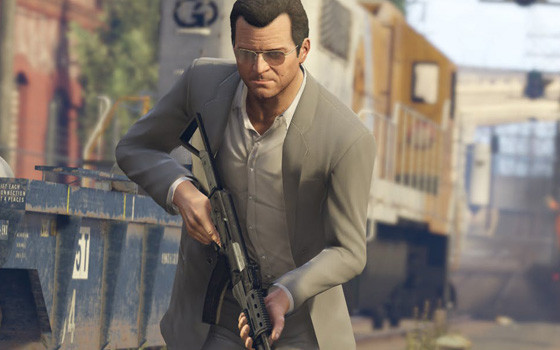 Sony is known to be good at negotiating and making several game developers for released their game specifically on the console that he developed.

This was rumored ongoing with parties from Rockstar Games related to this game that will be released.

Word got out that Sony is trying to make GTA VI an exclusive game which can only be played on the PlayStation console only.

Given the success of the PlayStation 4 in attracting buyers with its exclusive game, this is not impossible that can also happen with GTA VI.

There are several reasons why GTA VI has not yet been released by Rockstar Games.

Some of the reasons above do make sense considering the extraordinary expectations set for this game from fans all over the world.

Let’s wait what this game will be like and will it be able to repeat the extraordinary success that has been successfully troded by its predecessor?