Online game is one genre of game that is addictive really. This game can make you all day in front of the computer and not do anything.

Many online games are on publish and developing in Indonesia. Some still survive until now and there are also some who have to close their services.

What are Indonesian online games that have to be closed in 2019? Let’s see the full review of ApkVenue below, friends!

List of Indonesian Online Games that Must Be Closed in 2019

Online games have their own appeal for the players. Different from the game single player where you focus on playing alone, in online games you can interact with other people.

This kind of interaction pattern that makes online games demand by many people, but unfortunately not all online game can last until now.

Many online games must be willing to stop the service for various reasons. What are the online games that are closed in Indonesia? Check out the info below! 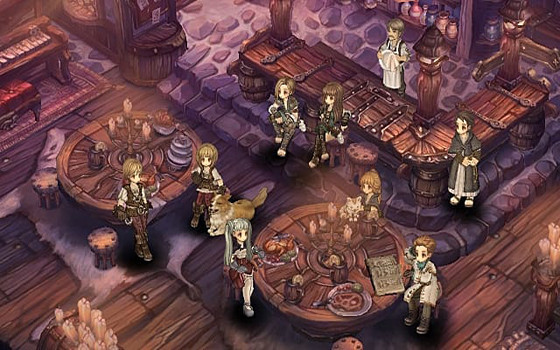 Game Tree of Savior began operating in Indonesia in 2016. This game is predicted to have various similarities with Ragnarok.

With its similarity to Ragnarok, this game was initially quite famous and gained quite a number of fans. The popularity of this game did not last long because this game is closed in 2019.

Gemscool as a distributor of this game decided to not renew the contract with the developer.

Gemscool closed this game on May 31, 2019. On its official website Gemscool wrote: 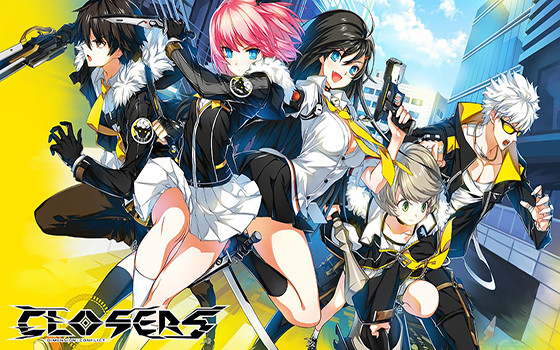 This Korean game was released in Indonesia in 2016. This game tells the story of monster attacks from other dimensions. This monster attacks the world through a portal called a dimensional gate.

In the end the dimensional gate was successfully closed and humans who had supernatural abilities that closed the portal were called CLOSERS.

Unfortunately Megaxus as the manager of this game decided to close its services on May 23, 2019. This closure begins with the closing of the Mi-Cash voucher payment service on the site bill.megaxus.co.id.

Compensation will be given in the form of prizes in other games managed by Megaxus such as Audition Ayodance and Counter Strike Online. 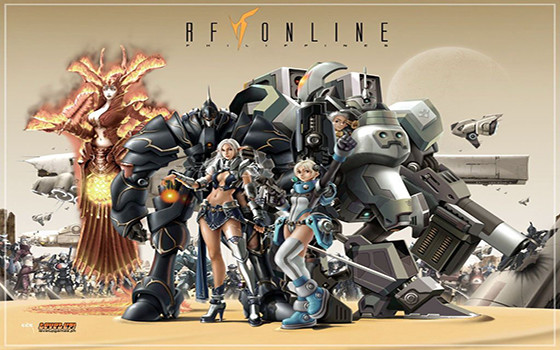 RF Online is one of the most popular online games ever in Indonesia. This game lasts up to 12 years before finally officially closing on August 21, 2019.

This game was developed by the developer online game from Korea which eventually expanded to various countries including Indonesia.

As a form of compensation, Lyto as the manager of this game in Indonesia held an event Last Party before this game service was officially closed.

On his official Facebook page, Lyto writes his thanks to the players who have dedicated their time in this game. 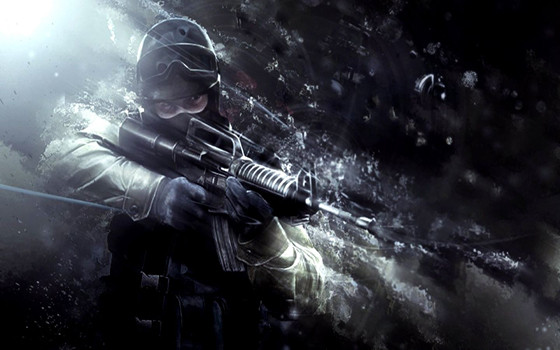 Counter-Strike Online (CSO) Indonesia is a FPS game that has been victorious in Indonesia. Games that prioritize the ability of players in aiming and moving must be willing to close in 2019.

After nearly 8 years accompanying his fans in Indonesia, this game must be closed because of its muffled popularity.

Megaxus as the manager of this game closes its services starting with closing the Mi-Cash transfer to Counter Strike Indonesia via bill.megaxus.co.id.

Furthermore this game was officially closed officially on August 1, 2019 at 10:00 WIB.

Compensation is given in the form of items in other games managed by Megaxus, namely Audition Ayodance PC, Ayodance Mobile, and Fatal Raid. 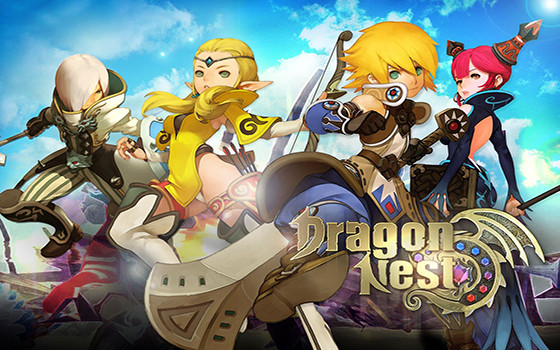 As one of the most popular games in Indonesia, Dragon Nest finally had to be willing to close its service on June 3, 2019.

This game is in great demand because it carries the theme real time combat where players can move their character freely. This is something different compared to other MMORPG games.

This game is actually still quite popular in his home country in Korea and can still be played until now. There are also other servers in the SEA region that are still active today.

The lack of interest makes Gemscool as the manager of this game in Indonesia decide to close the Dragon Nest Indonesia service.

On the official site Gemscool writes:

With this announcement, many players felt sad and also thanked Gemscool who had accompanied them all this time.

Well there he is, a friends of several online games that must eventually be closed in Indonesia.

Although the game originally had a lot of fans, over time, the games began to lose many players.

How are you guys, friends? Have you ever played one of the games above? And how do you feel when you know that your favorite game finally has to close its service?