ApkVenue
Who is not familiar with Star Wars? You could say this is one franchise a successful Hollywood film with millions of fans all over the world.
Besides films, Star Wars was also successfully adapted in other media such as comics, animated films, TV series, and even adapted into games on various consoles.

Even though Star Wars has millions of fans all over the world, this doesn’t necessarily make games that are made successful, friendss.

Although some of the successful games on the market such as Star Wars: Empire at War, Star Wars: Knights of the Old Republic, also one of the newest games Star Wars Jedi: Fallen Order, many games also somewhat failed.

The worst collection of Star Wars Games of All Time

This Star Wars game which is considered a failed game is not just a failure because it doesn’t match the expectations of its fans!

There is even a game that is considered extraordinary failed until one of the game review sites only gives 2 out of 10.

What are all the Star Wars games that are considered to fail, refer to the info below. 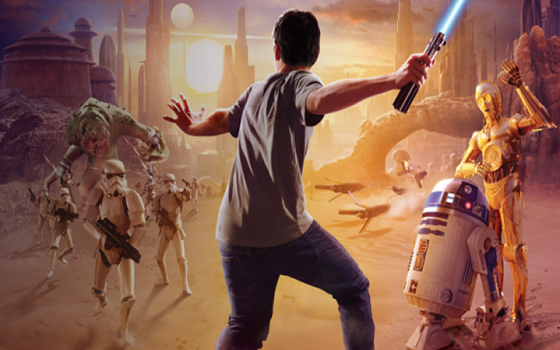 Made with the latest technology and adopted a concept that was classified as fresh in its time, not necessarily make this game well received in the market.

Utilizing kinect alias motion detection technology on the Xbox 360, you will feel as if holding light saber and fight the enemies with your hands.

Unfortunately this game also adds decent stages quirky like when you have to ngedance use characters in franchise this.

Not just adding a quirky stage, gameplay from the beginning to the end is also less coherent.

Despite using the same big concept, packaging this game feels more like a collection of mini games than a single unit.

You will become a person Jedi with light saber at one stage, then the stage changes to podracing, and at one stage you have to date. Can you imagine how the game keeps changing? 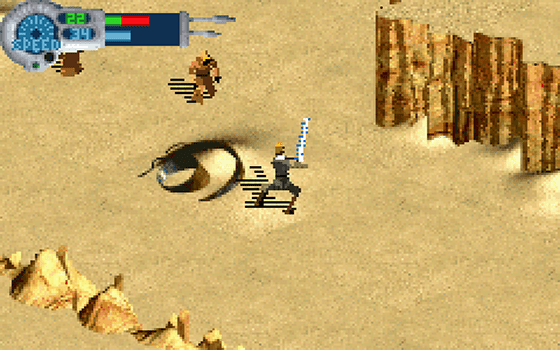 Then there’s Star Wars: The New Droid Army is a game with a fairly interesting story.

In this game, you will play as Anakin Skywalker who must chase Count Dooku who ran away and intends to make a droid army.

Unfortunately, with the premise of this interesting story, gameplay which carried a little problematic. Star Wars: The New Droid Army is an action game interspersed with many pauses.

In this game you will use a light saber to attack and reverse enemy fire and as the game progresses.

You will also use a variety of skills using force, friends. Unfortunately, the force you have is limited and needs to be recharged by staying in place.

For action games that prioritize the action and agility of players in moving the characters, stay in place of damage flow this game.

Imagine, when you have finished defeating a group of enemies and want to advance to the next group of enemies, you need about 30 seconds of silence in placerecharge force you.

With all its shortcomings, this game gets a score 5.2 / 10 from GameSpot and 60% from Metacritic. 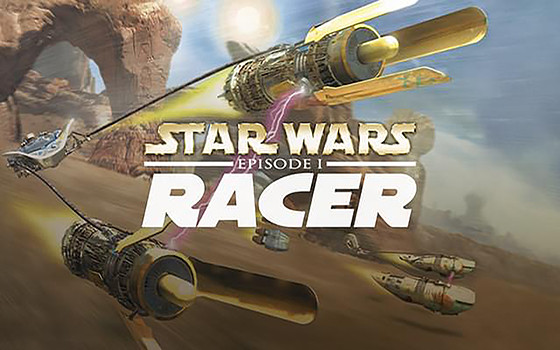 By adapting the layout bird view and 2D modeling, players can only see the character’s movements from above. This causes the resulting view is very limited.

Not only in terms of aesthetically less attractive, concept gameplay with bird view this makes it difficult for the player to control his character.

This limited view causes players difficulty when turning or avoiding obstacles in the game.

What’s more this game is very lacking in terms of variety. There are no variations such as where obstacles are placed or other random factors.

The track will be 100% the same as when it was first passed. It will definitely make you sleepy!

This reboot game from Nintendo 64 gets a score 3/5 from Gamefaqs-GameSpot and 6/10 from IGN. 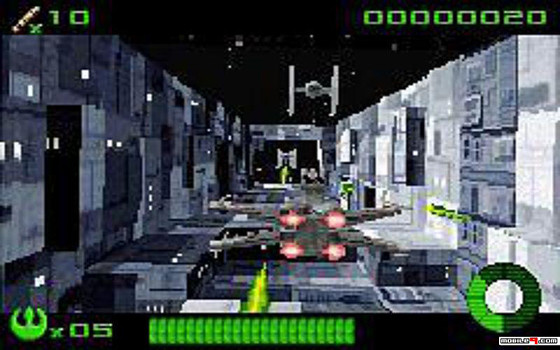 Millennium Falcon is one of the most iconic planes on franchise Star Wars and in this game you will get a chance to control this plane.

You will feel like Han Solo, the pilot from Millennium Falcon, adventuring and fighting in outer space.

Unfortunately, this premise is not supported by the gameplay. In this game the most visible problem is control.

Although it sounds cool it can control the Millennium Falcon, in this game often you will have difficulty in pointing your pointer towards the enemy.

You will have difficulty firing at the enemy at the end of the screen, and need to move the plane besides moving the pointer to shoot the enemy.

This game also doesn’t give the password per-level to the players. The password usually given to players who successfully complete a level, so the player canreplays that level without having to repeat from the beginning.

In this game you will only be given a password per episode, which in each episode there can be dozens of levels.

Meaning, if you want to play a certain level again you must repeat from the beginning, at least not at the beginning of the episode. Wow, imagine how complicated it is, right? 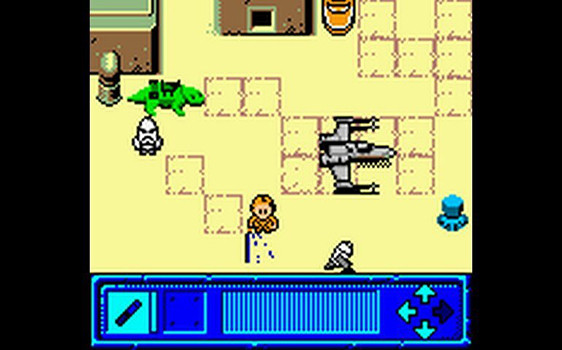 In this game, Master Yoda senses anomaly and assigns Luke Skywalker to investigate the anomaly.

The story in this game is divided into 15 levels, and the story was considered quite boring by one of the leading game review sites.

The character design and background of this game are also less attractive. The use of colors and variations in both characters and objects in the game is less varied.

Star Wars Game: Yoda Series can also be said to be less varied in terms of the placement of enemies and objects in the game.

The audio quality of this game is also not exactly good. The light saber sound and other sound effects vary less so does the background music.

This is made worse by there being no option to turn off the sound in this game. It’s as if the player is forced to listen to audio even though the sound is less varied.

With so many things to consider, the score given by the reviewers was arguably pathetic.

That’s the five worst Star Wars games of all time. So even though the theme is appropriate franchise famous not necessarily the game will succeed.

Gameplay and control are still the most important aspects for a game.