As one of the most widely played online games, Dota 2 does not necessarily become a perfect game.

along with balance update which almost always comes out every week, many glitches come out because of that balace update the.

Are you aware of glitch in this Dota 2 game? Have you ever experienced it too?

The most overpowered and annoying Dota 2 Glitch

As a competitive game, just a little glitch can make certain heroes become overpowered and make this game not balanced at all.

This is often-abuse with the players so they can get it easy win. If you already harm the players, please?

What are the glitches that ever existed in Dota 2 and how much does this glitch affect the game? Come see together with the info. 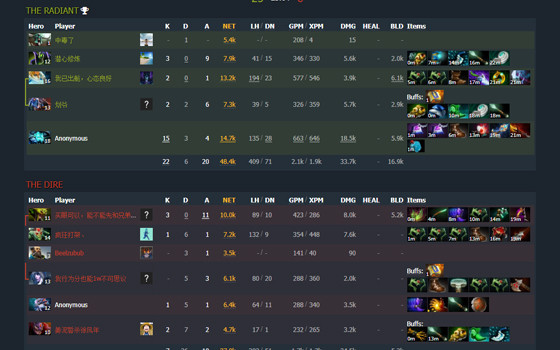 Normally every dota game is always between two teams with 5 players on each team. So what if one team adds one person?

This glitch is one of the rarest glitches in Dota 2. There is no clear reason why this glitch can occur.

You can check one of the games that experience this glitch in Dotabuff. In this game with ID 4665342715, the team Dire consists of 6 people.

Even though the team Dire consists of 6 people, in the end their team still loses. This is one game that shows quality over quantity, although outnumbered but still won skill. 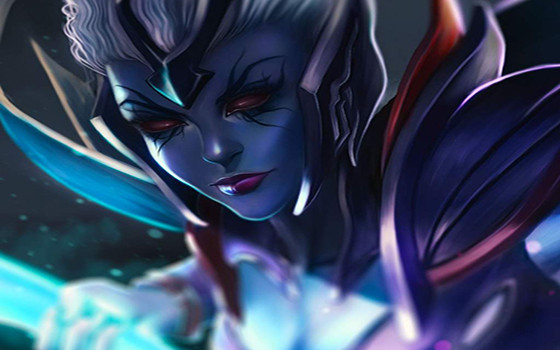 This glitch is one of the most annoying glitches in Dota 2. This glitch makes all players crash when a Vengeful Spirit dies.

This glitch occurred in 2014 in Dota 2 version 6.81. This patch was originally issued to change the balance of several hero and one of them is Vengeful Spirit.

This glitch occurs when Vengeful Spirits are killed by units other than heroes, such as towers and creeps.

When Vengeful Spirit is sold to units other than heroes, as a result, all players in the game will crash.

This glitch is a very resilient glicth because it will happen in almost all games with Vengeful Spirit at that time.

The players must find match again and going crashes again if one of the players pick Vengeful Spirit and dikill with non units hero. 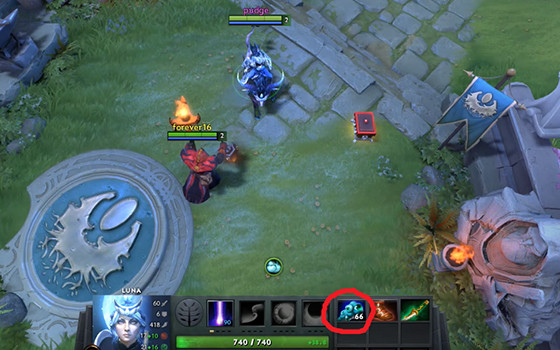 With this duplicate item glitch you can buy wards that will automatically multiply and then sell wards that’s for buying other items.

No need to be tired creeping or farming jungle, you can get a lot of money for free when you happen to have this glitch. This glitch occurs in patch 7.10.

Fortunately this glitch was repaired immediately the same day it was discovered. Even though it was repaired in a relatively fast time, many players complained The MMR is down because his opponent got this glitch.

This glitch is one of the most severe glitches in terms of balance because you will get free money without doing anything. 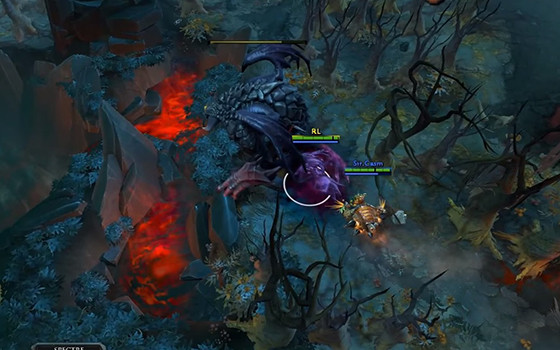 Roshan is one neutral creep most important in Dota 2 because you will get Aegis of Immortal and other items when he dies.

Often a game can turn around when the team that was defeated succeeds in making use of Roshan.

This Roshan pit glitch can make oshan to get out of the pit, stay in a location, and not go back to its original place.

By using blocking path ability from heroes like Huskar and Clockwerk plus by cutting trees in certain areas, you can use this glitch to hide Roshan.

This glitch appeared several times before a major upgrade that changed the path and location of the Roshan pit. 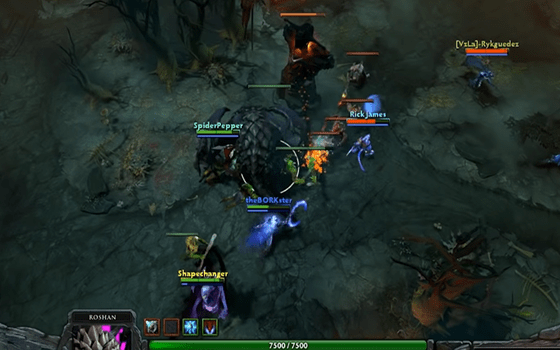 Still about Roshan, with this glitch you can control Roshan with the Holy Persuasion skill from Chen.

On patch 6.75, Chen became one of the Dota 2 heroes who underwent a change.

Patch this also changes the skill Holy Persuasion, one of Chen’s skills that made him able to control neutral creep. Unfortunately this skill makes Chen could also control Roshan.

From minute 1 when player Chen chose Holy Persuasion as his first skill, he can directly control Roshan from the start.

Imagine, you can control monsters with 7,000 HP and damage that really hurts from the first minute.

Fortunately this glitch was repaired immediately 12 hours after it was first discovered so there are no more players who use Chen who can immediately auto win.

Some glitches that have appeared in Dota 2 can partially change the balance until it can make one of the teams become an auto win.

Fortunately Valve always moves quickly to fix all the glitches that appear to keep Dota 2 fair and balanced.

What do you do, have you never experienced a glitch when playing Dota 2? Make you win right away?