Technology for games is increasingly developing. The latest technology that is still under development is cloud gaming.

Cloud gaming is a system where you can access a game from the main server just by using the internet.

Although it is still in the process of developing this technology it has become a sensation at this time.

With the advent of new technology, there is usually also a misunderstanding about the technology.

What are the misconceptions about cloud gaming that are widespread in the general public? Check out the full info! 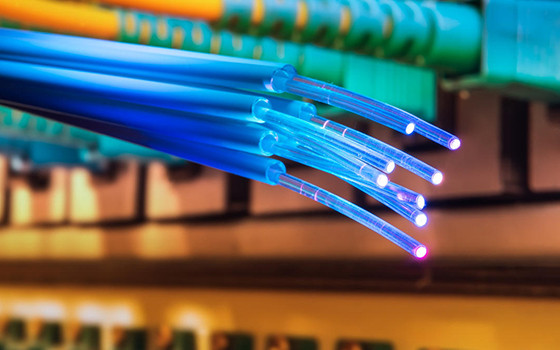 To access cloud gaming, it always requires the internet because we essentially play games from the main computer server.

Many people think that cloud gaming need super fast internet such as networks that are generally used in offices and home internet will not support.

In fact this technology does not require super fast internet like that. To support the cloud gaming system you really need a stable internet for image streams and for input.

This need can still be supported by the network in your home Hey, friends. As long as the internet in your home is stable, you can use cloud gaming.

Based on the Google Stadia help page, you only need a minimum of 10Mbps internet speed to be able to access it.

As for better experience, it is recommended to use above 35Mbps, friends. 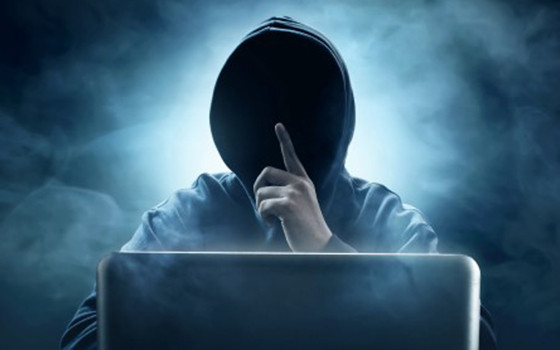 One of the most common fears expressed when using cloud gaming is security and privacy.

Because our data will be recorded on the main computer, many people fear that the confidentiality of data stored in the cloud system will be burglarized by others.

Other fears such as someone installing a special program to spy on users through the main server are often heard.

In fact, the security of cloud gaming is more sophisticated than before. The server manager has installed various kinds of firewalls to prevent irresponsible users.

Cloud gaming manager will also monitor server traffic regularly, so this system has been designed as safe as possible.

3. Quotas are limited and cannot be played long 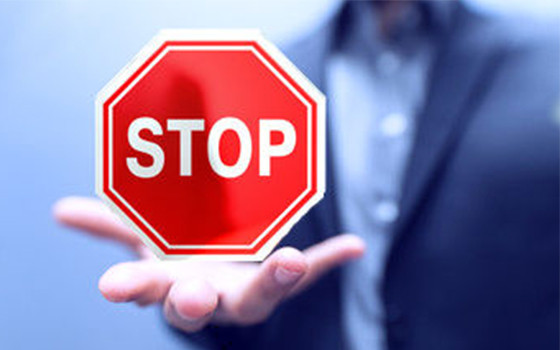 Another fear that is often heard in the general public is the server manager restrict your access when playing games.

This limitation will make you unable to play the best game that you want even if you have a subscription.

This fear is actually unnecessary. When you decide to use a particular service, that service provider obliged to fulfill their contract, including cloud gaming managers.

If there is no written restriction in the form of quota when using the service, the cloud gaming manager won’t suddenly limit their services because you play too often.

4. The game will disappear from the server anytime 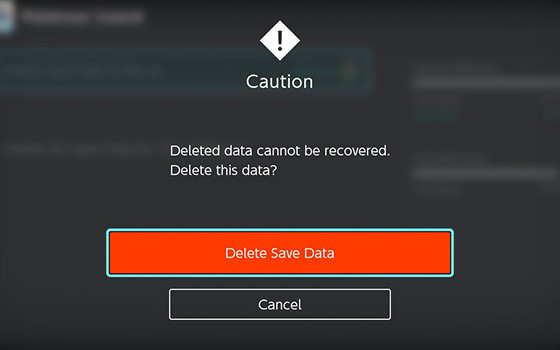 This has actually been heard since game providers began to change their models to online-based game downloads.

Companies such as Steam, EA, and other game providers when starting to develop online-based models of online games, game lovers have also doubted their services.

What if you already buy a certain game and the game is removed from the system and can’t be downloaded anymore, but apparently this does not apply at all.

This perspective is also the same as the current cloud gaming manager. They won’t suddenly delete the game you like from their server. 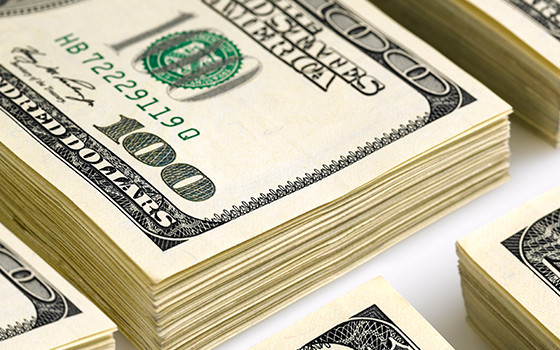 Unlike the console where you only spend money once, to use cloud gaming services you must pay the fee subscription.

One example of a cloud gaming service provider is Google Stadia which requires you to pay 10 USD or about Rp140 thousand per month to use their services.

When compared to the cost of buying a console or assembling a PC, the amount requested by Google is actually quite affordable. Moreover, next year it is planned that there will be a cheaper service than the package.

In the long run, cloud gaming can actually be cheaper because you don’t have to pay hardware costs.

As your game develops too always have to upgrade your hardware in order to support the game. By using cloud gaming you don’t need to bother thinking about it all.

Here it is, some of the misconceptions that are often heard about cloud gaming. As a new technology, it is natural that the general public still doubts this product.

The minimal number of users and available information also makes these rumors grow.

As users, we are just waiting for the extent of the development of cloud gaming in changing the game world.