ApkVenue
Hideo Kojima is indeed one of the most influential game designers in this century. Even so, the game made by Kojima is often considered unique or strange by many people

Maybe only a few of you who are not familiar with Hideo Kojima. However, if you are an old gamer, surely you are familiar with this figure.

Hideo Kojima is one of the most influential game designers of all time. His genius has produced many cool and quality games.

Just look at the franchise Metal Gear which has won many prestigious game awards on an international scale. It does not disappoint!

Kojima is truly a genius, but it’s not uncommon for people to ask questions about the game concept created by this Japanese designer.

The reason is, Kojima always adds unique elements in his game. The mystery of Kojima’s latest game, titled Death Stranding, is still trying to be solved by gamers.

ApkVenue has summarized several “unique” games made by Hideo Kojima. Instead of getting more curious, get on with it, friends! 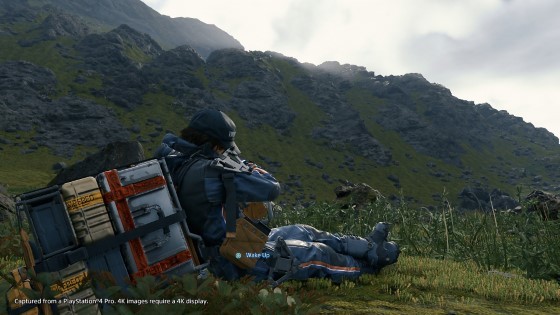 Of the many games that have been made by Hideo Kojima, it seems Death Stranding be the most unique and weird game, deh.

The game, which was released at the end of 2019, has become the most anticipated game since Kojima left Konami.

After release, gamers were divided into 2 camps. The first camp is the one who supports this game and the other camp is gamers who don’t understand the concept of this game.

The reason is, this game has a very strange plot, friends. Setting in the post apocalypse world, you will play a role Sam Bridges, a courier in charge of delivering goods.

Complex dialogue, confusing storyline, and lack of action are the reasons why this game doesn’t get a perfect review.

In fact, gamers were confused in classifying the Death Stranding genre. However, if you are a fan of games with deep plots, you will definitely like this game.

Realistic graphics, star-studded cast, and immersive playing experience are the strengths of this unique concept game. 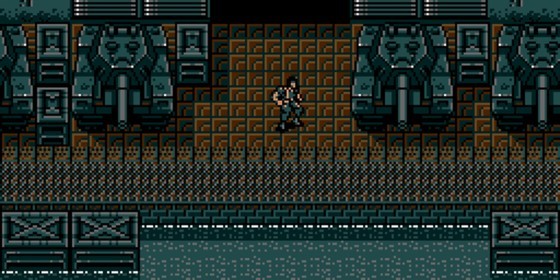 You must be confused, right, why did ApkVenue put Konami’s best game franchise on the list? Unique mean ApkVenue does not mean bad, you know.

Metal Gear the first version is an action game that is quite unique in its time, the friends. Instead of relying on fighting and shooting, this game actually offers the opposite.

You are required to find a way so that you can avoid the enemies that are around you. You can also hide and attack your enemies when they are not aware.

Yup, Metal Gear is the first game that gave birth to a game concept stealth. In those days, action games usually contained direct battles with enemies.

The success of the game, directed, produced, and written by Kojima, made other companies try to make the same game.

Stealth genre was born thanks to the thought of a Hideo Kojima genius who inspired franchises like Assassin’s Creed. It’s really awesome this one, friends! 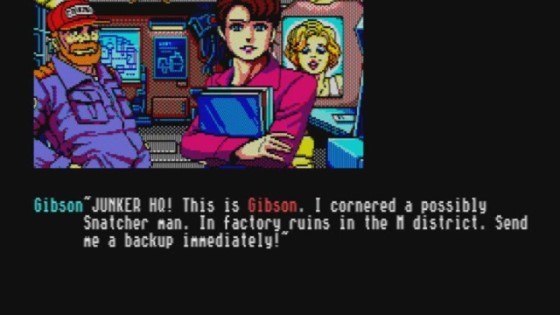 Snatcher is an adventure game that is produced, designed, and written by Hideo Kojima. This one game has a theme cyberpunk.

Set in the future where humanoid robot kill humans and pretend to be the victim. You play the role of amnesia detective in charge of hunting the para “Snatcher” the.

This game has a plot inspired by the action film titled Blade Runner (1982) starring Harrison Ford.

Different from other Kojima games, this game has a format like that graphic novel where you will enjoy the story while choosing options in the game that will determine the course of the story.

Oh yes, even though the graphics are simple, this game has a really good plot. Unfortunately, positive reviews and the uniqueness of this game can not save Snatcher sales. 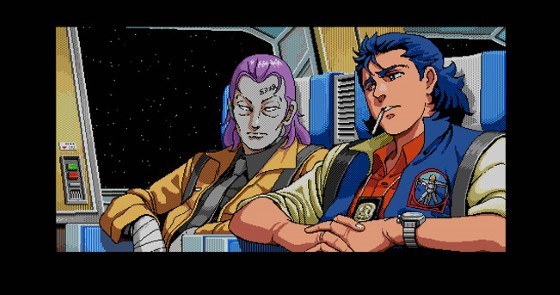 Much like Snatcher, Policenauts which was released in 1994 is also a game graphic adventure where you will follow the story while choosing the best option in determining the story.

Although it looks simple, but this adventure game keeps the unique things behind it, the friends. In designing Policenauts, Kojima tried to explore humanitarian issues.

Kojima conducted in-depth research on illegal organ sales and was inspired by Toyohiro Akiyama, the first Japanese to go to space.

Kojima also gained inspiration from US films and contemporary debates on the topic of anti-Japanese sentiment.

From the things above, Kojima succeeded in creating Policenauts which aims to explore how living in space can affect one’s life, both socially and psychologically.

Tells of a former astronaut who was found after floating and frozen in space for 24 years due to an accident in a space colony.

Astronaut named Jonathan Ingram then returned to earth and became a detective. He then investigated the death of his ex-wife and her new husband.

However, the investigation brought him back to the space colony where he had crashed 24 years ago. The case turned out to be related to the sale of illegal organs. 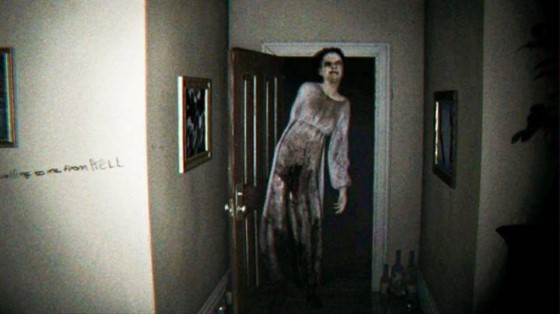 In August 2014, gamers around the world were frightened thanks to the sequel Silent Hill entitled Silent Hills P.T. (Playable Teaser) which was released by KONAMI on the PS4 Store.

Even though it’s just a demo, however P.T. presents the horrors and jump scare that will make you shocked to death.

Unfortunately, the feud between Kojima and Konami led Kojima to leave the company where he worked for decades.

This made the Silent Hills game not released and disappointed many horror game fans. Of course, Konami’s decision brought the company down.

What’s strange about this entry is not the game, but Konami’s decision to forbid Kojima from attending the 2015 Game Awards where his game, Metal Gear Solid 5: The Phantom Pain won an award.

Another uniqueness of this game is that almost everyone involved in this failed game is re-involved in the Death Stranding game project made by Kojima Productions.

Norman Reedus was again appointed as the main actor in the game Death Stranding with Guillermo del Toro and other famous Hollywood figures.

Thus ApkVenue’s article about 5 games with the most unique concept by Hideo Kojima. Although considered uncommon by many people, Kojima can always bring quality games with all his heart.

If you have a comment or opinion about ApkVenue’s article just now, you can write it in the comments column below, friends.