To make an interesting game requires a combination of various elements that create a unified whole. One important element of a game is the visual.

The graphics play an important role in attracting the attention of people who want to play the game.

Although graphics aren’t everything, if the graphics are bad many players are unwilling to play the game even though the gameplay and story are interesting.

Some good games even get pouted and criticized for having bad graphics. What games are destroyed because of the poor graphics?

Gameplay and good stories are not enough to make a game become outstanding. This needs to be supported by interesting visuals that can make the players feel as if they are in the game.

Some games are broken because they can’t make good visuals for the players. Although there are many players who play the game, many other potential players will not play because of the poor graphics.

Here are a few examples where bad graphics make a game come apart even if it has interesting gameplay and stories. 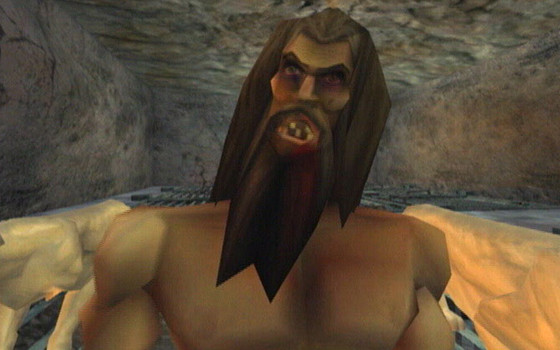 Galleon is a game developed by a game designer who also made Tomb Raider, clearly the influence of the first Tomb Raider game on the graphics of this game.

Galleon has an interesting story and gameplay. You will play as Captain Rhama Sabrier, a ship captain who is trying to unravel the mystery of the ghost ship landing on an island.

You will adventure in various places on the island by utilizing the various abilities possessed by Captain Rhama.

This game is actually quite interesting but the graphics adapted by this game are fairly old school.

The process of making this game is fairly long, so the graphics are in accordance with the first time this game was made.

The initial concept of this game graphics will be seen interesting if published 5 years back before this game is released.

The developers of this game fail to match what they make with market trends at that time. 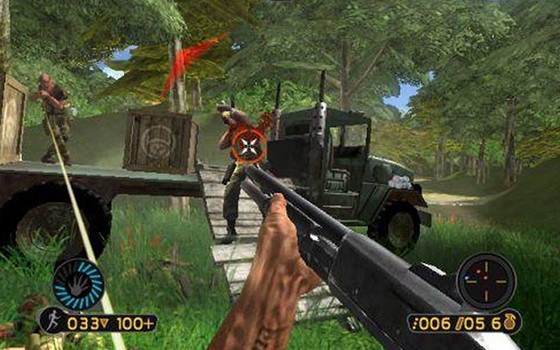 After successfully developing Far Cry, a FPS game on PC that takes settings on a tropical island, Crytek Studios tries to develop it to another platform.

Far Cry Vengeance is a FPS game developed by Crytek Studios published on the Nintendo Wii.

By utilizing the control functions of the Nintendo Wii, Far Cry Vengeance is able to provide a pretty good playing experience.

Players can move and aim accurately thanks to the Nintendo Wii control technology.

Unfortunately this is not balanced with attractive graphics. Different from the Far Cry series which raises the best graphics standards when released on PC. Far Cry Vengeance has bad graphics.

Character and object design in the game seems like released a few years back before this game is released. Still clearly visible boxes on the characters, weapons, and objects in the game.

This bad graphic destroy the potential of this game which is actually very well received if the visuals are up to market standards. 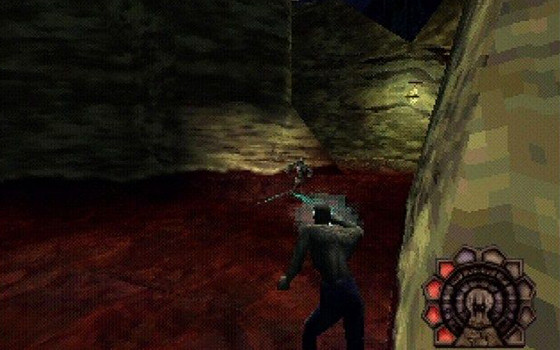 Shadow Man is a game that is published on various platforms such as PC, Nintendo 64, and finally released on PlayStation.

After a long wait, finally the PlayStation owners can play this game after waiting for so long.

Unfortunately not the excitement felt by PlayStation owners when the game came out but rather disappointment. PlayStation users must be satisfied with the bad graphics in this game.

Basically, the PlayStation system was not able to show graphics that were as attractive as other platforms.

The decision of the Acclaim developer to release this game on PlayStation is indeed quite questionable given the limited capabilities of this console.

Instead of giving satisfaction to playing to his fans, this decision is precisely lead to disappointment for PlayStation users who have been waiting a long time for this game to be released on their consoles. 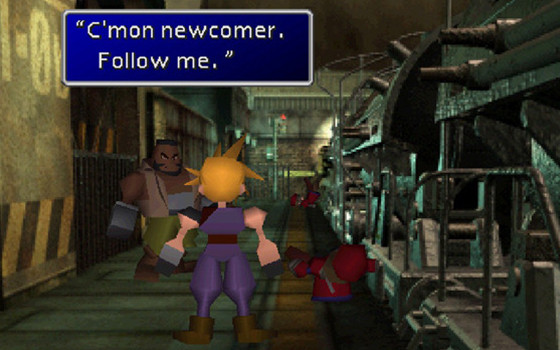 This is inversely proportional to the graphics adapted by this game. Released during the transition between 2D and 3D graphics, Final Fantasy VII uses early 3D animation technology developed by Square Enix.

Lack of graphics of this game is clearly seen in the character design. The hands of the characters are still in the form of boxes and disproportionate.

Fortunately fans of the Final Fantasy series who didn’t have the chance to play this game because the graphics can play the remake version with much better graphics that will be released some time later. 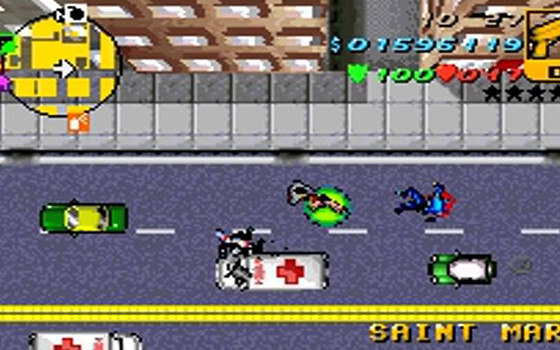 Grand Theft Auto is one of the most successful game franchises from Rockstar Games. This game is able to attract the hearts of gamers because of its free and interesting gameplay.

Unfortunately the first-generation GTA game graphics are quite lacking. Far different from the GTA series: San Andreas and GTA V that you know today, friends.

With a variety of activities that can be done in the game, the minimalist graphics that this game brings to reduce the pleasure felt by the players.

Often when stealing and driving a car, it is difficult to distinguish which is the front and which is the back of the car.

What’s more, the characters are also played only shaped like a colorful stickman.

This game also carries a camera bird view where the player sees what is happening in the game only from above. The point of view of the players in this game is very limited.

A combination of concepts bird view and very minimalist graphics make this game with an interesting gameplay concept become less attractive to play.

Well there it is, a friends of games with potential that is cool but broken because of the graphics. Some people still have fans even with chaotic graphics.

Indeed, graphics are not everything, but many players also consider graphics to be important and don’t want to play games if the graphics are bad.