Gang, if you have acquaintances who are from Japan, Korea, France, or Germany, try to talk about Pokemon with them. ApkVenue guarantee you will be confused.

This is because many Pokemon have different names in the four languages ​​above compared to English that we are familiar with in Indonesia.

In the era of globalization like this, there have been a few cases like that but in a period where the internet still did not exist, there were many products that have different names in different regionsfriends!

5 Consoles that Have Different Names in Different Countries

Previously, ApkVenue had already discussed the game that has a strange title in another country, but it was not just a game that experienced this case.

In the 70s to 90s, it turned out that many consoles also have different names depending on your geographical position.

That console is what ApkVenue wants to discuss here through a list 5 consoles that have different names in different countries! The console apparently can also experience an identity crisis, friends! 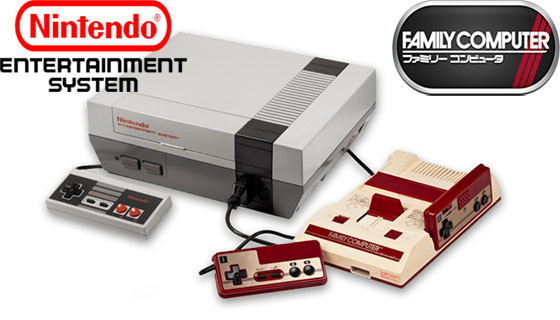 Children in the 80s must have been familiar with the checkered console NES Endengan controller design which until now always makes ApkVenue directly ‘awwwwww’ because of his cuteness.

In Indonesia alone, this product is often referred to by the name of the company that made this console, Nintendo, and not the name of the product, like a toy Tamiya, friends

But in Japan alone NES is known by name Family Computer (Famicom). Nintendo uses the name NES in America because at that time the console market had a very bad reputation.

After failure Atari 2600 because of the game E.T. Very bad, Nintendo decided to market their console in America using a new name and look. 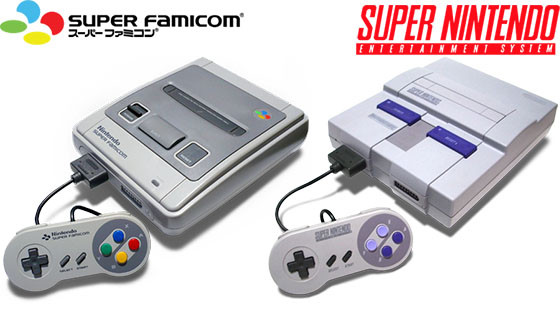 After the success of NES, which revived the worldwide console market, Nintendo returned with its successor, Super NES (SNES) innovative.

Because it was already using a different name and appearance for the American market with NES, Nintendo finally decided to use the same strategy as SNES.

Finally, even though this one console is called by name Super Famicom in Japan, this console is known as Super NES in America and other regions.

Luckily, for SNES successors, Nintendo 64Nintendo has decided to use the same name and appearance throughout the world, so it’s not confusing anymore.

See the success of Nintendo with their NES console, the company Sega soon to follow with the console SG-1000 in the Japanese market.

Sega continued to revise their products, first with SG-1000 II and the last with the product Sega Mark III.

Finally, as soon as choosing a name Sega Master System for the American and European markets which are also a starting point for competition between Sega and Nintendo in the world of video games. 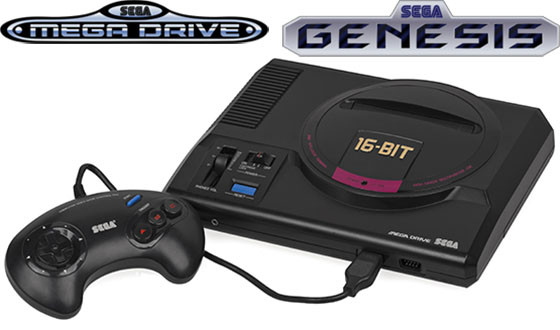 Even though the Sega Master System largely out-competes with NES because it has a smaller number of quality games, Sega still doesn’t want to give up.

Finally, they issued a successor from the named Sega Master System Sega Mega Drive which has been prepared for launch throughout the world.

Unfortunately, the name Mega Drive itself is said to have been used by another company so Sega decided to change the name of this console to Sega Genesis in America.

With the help of popular games like Sonic the Hedgehog and adaptation games Disney’s Aladdin, this console managed to reap success and rival SNES sales outside Japan. 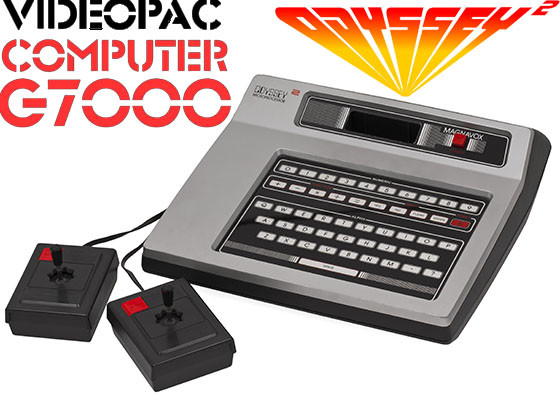 You may not have heard this name but PlayStation 4 or Nintendo Switch what you play won’t exist without it Magnavox Odyssey, friends

In 1972, the American company Magnavox issued the first console in history called Magnavox Odyssey and after gaining success, they immediately prepare his successor.

Finally, Magnavox took out Magnavox Odyssey 2 on the American market but because Magnavox was already bought by a Dutch company, Phillips, it was decided to change the name of this product in Europe.

There, this product is given a name Phillips Videopac G7000 which is often shortened to Videopac only.

That is, friends, a list of 5 consoles that have different names in various countries. Try to imagine what would happen if this name change exists today.

Guaranteed to be complicated because the existence of the internet has greatly facilitated the exchange of information over long distances.

Do you think changing the name of the console above makes it complicated? Do you have examples of other products that have different names? Share in the comments column!