Are you a beginner in the gamegenre Massively Multiplayer Online Role-Playing Game or MMORPG, friends?

For the para newbie gamers which most play on mobile platform, maybe have never felt the excitement of playing MMORPG games, like Ragnarok Online which used to be popular, right?

Well, for those of you who are just starting to play MMORPG games, of course you will be given the option to choose job or class that suits your playing style.

Of so many class available, ApkVenue has several reviews class in the best MMORPG game which is a favorite and easy for beginners to play. What are the recommendations?

5 Class The Best in MMORPG Games That Become The Choice NewbieWhat are the benefits?

With ecosystems mobile gamers the bigger, of course many the developer MMORPG games are glancing to release their game on the platform this.

Including one of them is Rise of Nowlin, MMORPG game mobile the latest from publisher World Games which unites many elements of the game genre this with the world wide game style open-world. 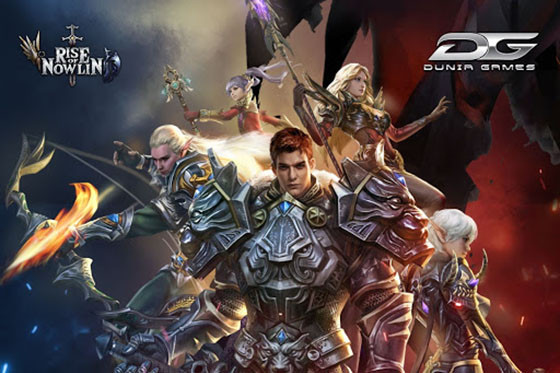 Rise of Nowlin also introduce 5 class that you can use and each has its own advantages.

Moreover classes presented at Rise of Nowlin is class which is basic and almost adopted by most MMORPG games, friendss.

For you who are curious about class the best in the MMORPG Rise of Nowlin game, let’s see the full review below! 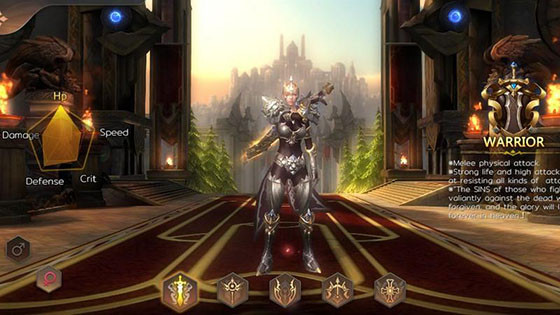 First there class Warrior which can be said to be a shield and front line fighter when you play MMORPG games, like Rise of Nowlin.

Warriors generally have the appearance that looks dashing with weapons that are usually in the form of large sword blades that even have to be used with both hands.

Class this generally has enough damage to fight monsters, along with it HP and Defense are quite large. Not bad for holding damage enemy, right?

But unfortunately, Warrior’s speed is fairly low. So it will be a long time for you to want it leveling at once grinding with class this. Just be patient please! 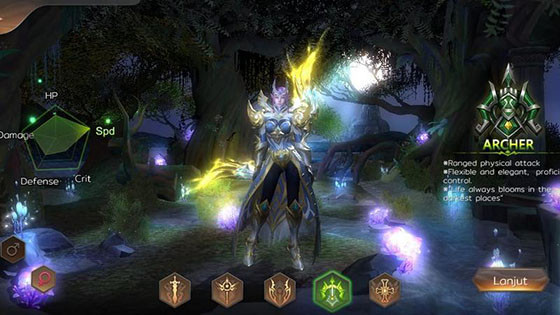 If ApkVenue himself has a style of playing as a supporter of the back line, but also must have damage pretty big.

Well, that’s why ApkVenue also recommends it class Archer in other Rise of Nowlin or MMORPG games.

Why prefer Archer? The problem class This has advantages in terms of long range attack range, so you don’t have to face the enemy directly.

With weapons in the form of arrows, Archer also has the advantage of speed and area attacks, making it suitable for you who are fond of grinding rapidly. 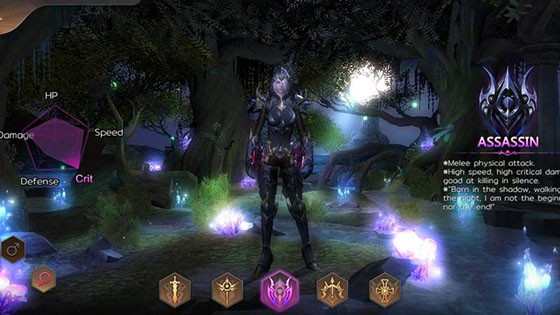 Want to be the target of other players to be invited to make party and finish the Dungeon or fight Boss together? Then, class Assassin ApkVenue recommends for you to play.

Class Assassins can be the cutting edge in battle because it has the most damage and also the Critical Damage element that makes the attack super sick.

Armed assassins dagger this also has a fairly high level of difficulty. To play Assassin, you at least have to have a deft hand to control it.

Especially with a small HP and Defense, your chances of dying first become bigger, friends. 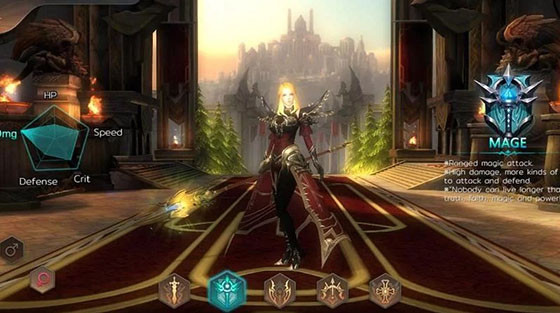 Rise of Nowlin also does not miss in presenting class Mage which prefers attacks skill with elements magic, rather than carrying out physical attacks like three class previous.

Just like Archer, a Mage does an attack from quite a distance and can also deal damage with a large burst of attack.

Besides that, Mage also has one attack area with abilities crowd control which can affect enemy movements at the location you specify.

To play as a Mage, ApkVenue recommends that you have a partner in the form of a Warrior who can be a protective shield when you attack huh! 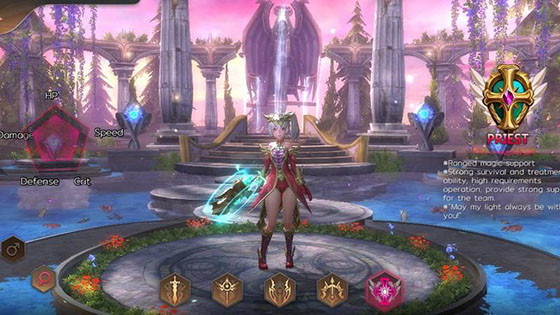 Last there class Priest which is possible for some MMORPG game players underestimated. But make no mistake!

Although the role of the Priest is as support aka teammate supporters in battle, but he can give Buff skill which can improve attribute another player when fighting with enemies.

Even statistically, Priest has HP, Speed, Critical Damage, Damage, and Defense which tends to be balanced for all lines, friendss.

Besides the fifth class above, Rise of Nowlin also provides adventure without limits various quest that you can play in it.