Getting here, more and more new game genres are emerging. If you remember, in 2010 there was no Battle Royale genre that is now very in demand in the market.

One of the new genres that emerged in this decade is Auto Battler or maybe you are familiar with the name Auto Chess.

This one genre is enough boom in early 2019 and managed to attract players with a pretty fantastic number. Unfortunately, this game is slowly becoming obsolete.

Overview of the Auto Battler Game

Before we get into further discussion, maybe many of you are still not familiar with the Auto Battler or Auto Chess genre.

The history of the genre was started by a mod by a fan named Dota Auto Chess for MOBA games, Dota 2. Game developed by Drodo Studio it has gained popularity since its release in January 2019.

In May 2019, Dota Auto Chess had around 8 million players around the world. Drodo Studio finally made a game standalone without the Dota 2 element named Auto Chess.

Even though Chess has a frill or chess in it, the gameplay of the Auto Chess genre is not like conventional chess.

The name Chess arises because the play arena is divided into small boxes such as chess. You will get a random unit and can put the unit in the game arena. 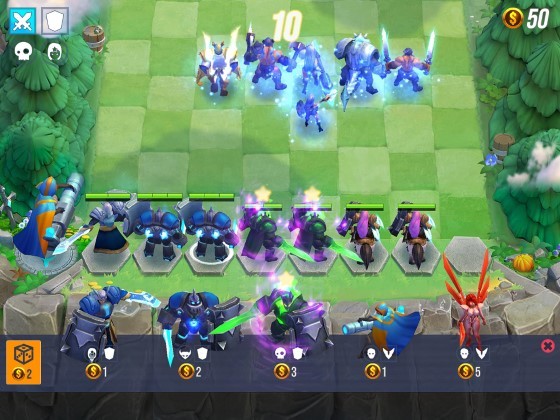 The units that you place in the box will automatically fight the enemy units until one of them dies.

After the round is finished, all units will return to the starting position and the player must put the unit in the desired box to start the next wave.

When you lose, the game doesn’t end right away. Your defeat will only reduce your life from Avatars or Tacticianjust you. If you run out, then you are considered to be defeated.

The Reasons Why Many Auto Battler Games Are Abandoned by Players 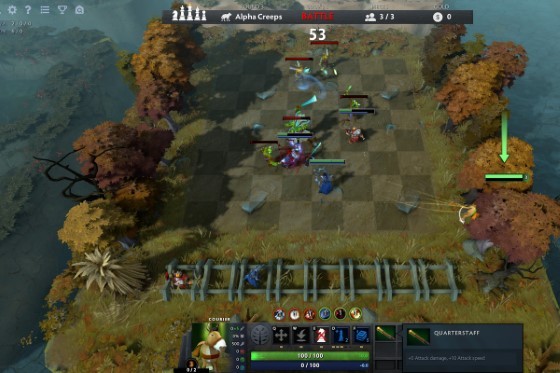 The Auto Battler genre is predicted to dominate the gaming market in the world such as Battle Royale. However, the forecast turned out to be wrong.

Instead of developing, the game genre Auto Battler even lost players little by little. Of course this is surprising considering this genre managed to hook millions of people in a short time.

For example, the game Dota Underlords, which had become the game with the most players on Steam at launch, now only 20% of the players are left.

In this article, ApkVenue will discuss several reasons why the Auto Battler game began to be abandoned by many players. Check it out! 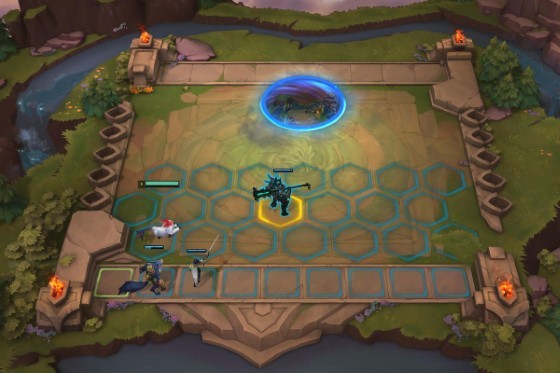 Auto Battler Game is a strategy game where you have to be good at managing when you have to issue units and choose which units can defeat your enemies.

However, many consider that the Auto Battler game is not a battle at all. Battle is not just face to face, but also experience fighting for the players.

The majority of the gameplay of this game you will spend watching the cellphone screen. Instead of you being bored, it’s better to watch a movie on your cellphone. 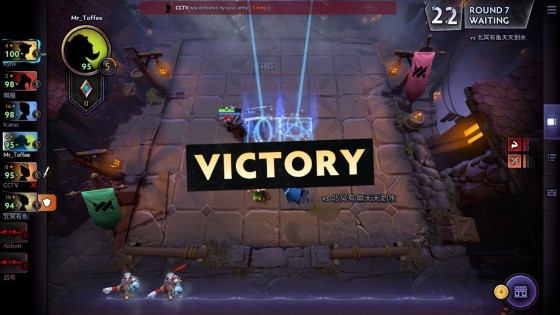 When playing games, what excitement are you looking for? If you are waiting for cool action and challenging gameplay, it seems the Auto Battler game is not for you.

This genre is not a genre that requires you to think fast or rely on reflexes. You only put units and hope your units can win against enemy units.

If you are a gamer who likes challenges, it feels more challenging to play MOBA games like Mobile Legends, friends 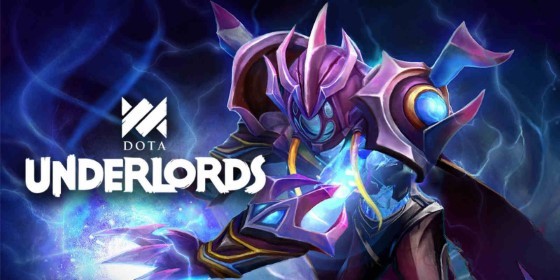 One reason is Valve is not consistent in updating this one game. It’s monotonous gameplay, the content is also not made as attractive as possible.

This can be a lesson for other game developers to always spoil their loyal players so they don’t run away.

4. Not Targeting the eSports Domain 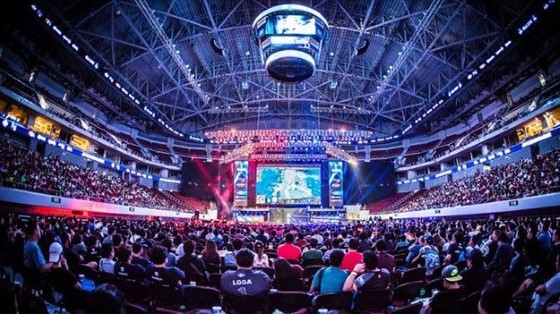 One of the reasons why the gaming industry sped so fast was with its presence eSports or professional game competition with treatment like a sports match.

Games with challenging gameplay and require us to think strategically are in demand in the realm of eSports. For example Mobile Legends, PUBG Mobile, Dota 2, even card games, Hearthstone.

Unfortunately, Auto Battler games like Auto Chess do not have what eSports games have. Hence, not many promoters are so interested in entering this genre in eSports competitions.

Although there are, at most only a few and the scale so far has not been too large. Such as the League of Legends World Championship or The Internationals Dota 2, friendss.

Thus ApkVenue’s article about the reasons why the Auto Battler game was less desirable and began to be abandoned by the players little by little.

If you are a fan of this genre and want to correct or add ApkVenue’s opinion above, don’t forget to write it in the comments column, ok.