In addition to horror films, horror genre games are also quite popular with gamers who have high guts.

But, often the internet quota is one of the main reasons someone is lazy to play games because they are considered wasteful.

Well, for you fans of the horror or thriller genre, this time ApkVenue wants to share 10 The best Android offline horror game the most scary.

Android game the ApkVenue mentioned below does not require internet quota at all, aka offline games.

In addition, the quality is also high definition, you know! What are the games? Immediately, see the following article.

CASE: Animatronics is first-person horror game which according to ApkVenue was quite frightening and challenging.

Because in this game you will be Detective John Bishop who must find out why your Police Department is cut off from the electricity network.

But there are creatures with red eyes that follow you. Wow, you have to find the person responsible for this madness! 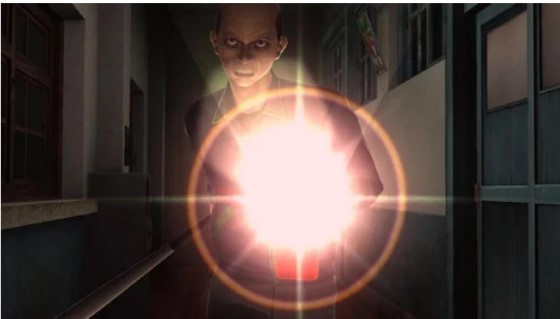 The next best offline horror game is an adventure game called The School – White Day.

This game is a PC version remake “White Day: A Labyrinth Named School” which was released in 2001 and won poplaritas in South Korea.

The School tells of Hui Min, and other high school students who are locked in the school at night. What next? 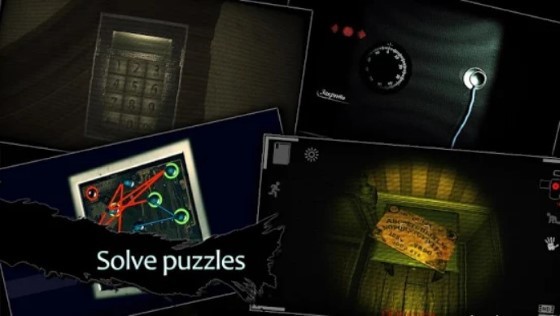 In this game you are told to be held hostage in a nightmare that becomes more realistic and frightening every day.

Therefore, you must find out that mysterious girl who always follows in your dreams.

But for those of you who are interested in downloading this one action genre game, you have to pay Rp. 3,400, – only. 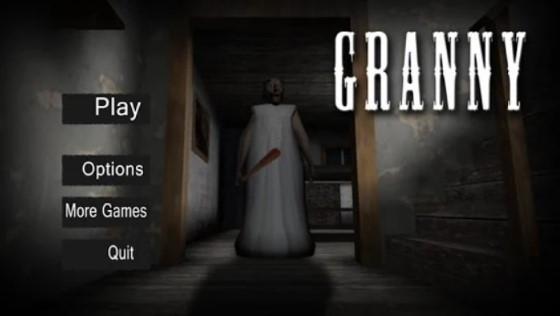 The next horror game that can be played offline is Granny.

In this game you are told to be locked in the house of a Granny (grandmother) and therefore you must find a way to get out of that scary grandmother’s house.

But, to get out of the house is not as easy as one might imagine. You have to be careful and don’t make the slightest sound.

Because Granny can hear everything! And will come to you if that happens.

You will be given 5 days to complete the mission. Curious? Just download the game! 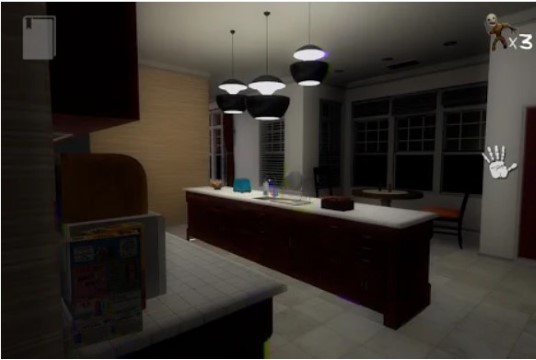 Next is the offline horror game called Paranormal Territory 2.

Paranormal Territory 2 itself is a haunted house exploration game that tells the story of a paranormal expert named Oleg.

One day, Oleg was contacted by someone who asked for help because his house was haunted by something invisible.

Here you will act as Oleg to solve the mysteries in the homes of people who contact you by mail.

Already downloaded by more than 100 thousand people, Paranormal Territory 2 is suitable for you who want to download offline horror games of small size, friends. 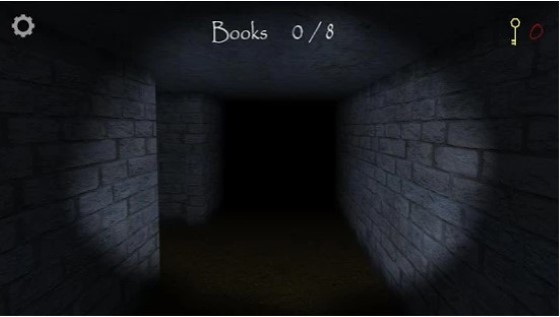 In this game you are faced with a mission to find 8 lost old books in a dark cellar.

In addition you also need to find a key to open certain doors. However, to complete this mission you must be careful because Slendrina can be anywhere and will do anything to stop you. 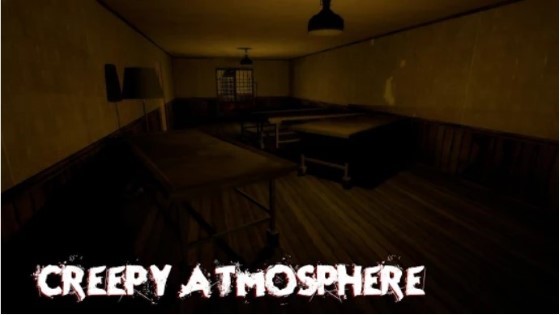 This game tells of a child who experienced a tragedy quite scary to make it a nightmare.

Well, here you will be given the task to get out and erase all the nightmares he experienced.

To make that happen, the only way you have to do it is to defeat the monsters that keep chasing you.

Not just offering a thrilling story, this offline horror game also has amazing graphics, you know, a friends. 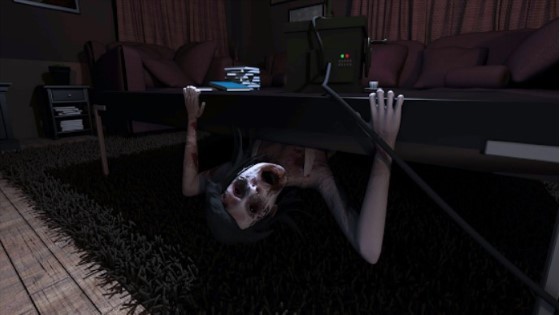 This game is both fun and scary. Especially if you play it in a dark room with full volume.

Sophie’s Curse: Horror Game tells the story of a nurse who just got a job in a small town and was assigned to look after an old grandfather.

In this game you have to keep the electricity in the old man’s house does not go out, because someone is hiding behind the darkness! 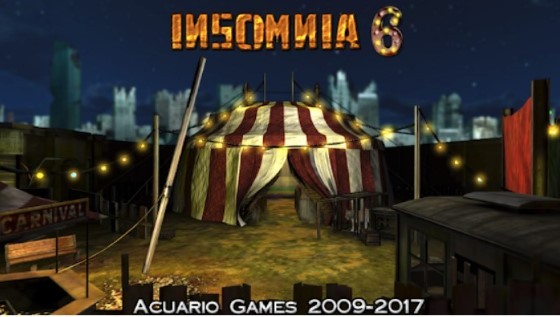 Already downloaded by more than 10 thousand people, the game Insomnia 6: The Killer Clown offering scary stories when you experience insomnia and it just takes over your mind.

In this game you have to find a way out to escape from a scary clown without getting caught at all.

Interestingly, this game also offers HD or normal display modes that you can choose according to taste. The last offline horror game is Evil Killer, tells the story of 3 Allen, Ben, and Shawn campus friends who are traveling to the countryside for summer vacation.

But they were instead stranded in an empty city near a hill, which was completely covered in fog.

In this game, you have to help them get out of the city. You must fight and win the war against evil demons!

Although the size of the application is relatively small for a game, but Evil Killer Survival is a pretty awesome Android HD horror game.

Although you can’t play everything for free, the price offered isn’t too expensive either. Good luck!